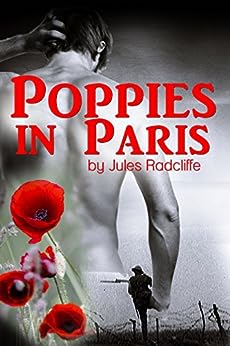 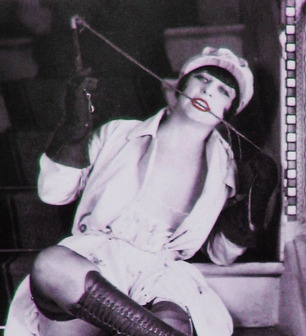 4.5 out of 5 stars
4.5 out of 5
7 global ratings
How are ratings calculated?
To calculate the overall star rating and percentage breakdown by star, we don’t use a simple average. Instead, our system considers things like how recent a review is and if the reviewer bought the item on Amazon. It also analyzes reviews to verify trustworthiness.
Top reviews

Bergen
5.0 out of 5 stars You won't regret reading this
Reviewed in the United States on September 5, 2015
Verified Purchase
I loved this truly moving and spiritual tale of two soldiers in World War 1. It's a romantic story about an intense bond that starts out as friendship and slowy builds into something extraordinary. Don't be put off by the admittedly stomach-churning opening! War is clearly hell and Jules portrays that skillfully, but the rest of the story is as tender as it is gripping, with touches of the same delightful humor that I loved in Jules' other book The Winter Trail. Perfectly paced, the narrative builds to a climax in an absolutely electrifying scene, which is edge-of-your-seat tense and emotionally overwhelming. The ending that follows is quietly beautiful, and wrung more than a few tears out of me.

There is some sexual content, but while it's hot, detailed and emotional, it's not the main focus here, and (mild spoiler!) it doesn't happen between the two central characters: Their relationship is intense and obviously has a deep sexual undertone but the characters themselves haven't really worked that out yet, which is actually quite a lovely aspect of the story and only adds to the excitement (and the humor) of it.

I'd recommend this book to anyone looking for remarkable writing that's moving, exciting, and inspiring. Honestly, no matter what your tastes, you won't regret reading this.
Read more
Helpful
Report abuse

Brisbane
5.0 out of 5 stars seriously moving story from a serious writer
Reviewed in the United States on July 15, 2015
This story made me cry when it usually takes a very different situation to have that effect. Jules' writing is a bunch of notches above the competition! Not only do we have staggering imagination showcased here, you can't help but passionately identify with the characters. And besides, there is not a shadow of a doubt that Jules is tenacious in researching time and place to achieve a genuine and accurate look and feel. This is Jules' best work yet.
Read more
Helpful
Report abuse

Sean
5.0 out of 5 stars Beautiful story
Reviewed in the United States on September 10, 2015
The story is captivating and masterfully written. I was hooked from the first paragraph and couldn't put it down until I'd read the whole book. The story is sad, but beautiful, and the characters are real and believable - it's easy to identify with them and their struggles, desires, and motivations - they're fictional, but they're human.
Do yourself a favour and read this book.
Read more
Helpful
Report abuse

Greebo
4.0 out of 5 stars Unique
Reviewed in the United States on July 7, 2015
Great concept. Great book!
I expected something completely different, but I was not disappointed. My heart broke for these men, but in the end, I was given a glimmer of hope. I highly recommend this story.
Read more
Helpful
Report abuse

I'm looking forward to the sequel.
Read more
Helpful
Report abuse
See all reviews
Back to top
Get to Know Us
Make Money with Us
Amazon Payment Products
Let Us Help You
EnglishChoose a language for shopping. United StatesChoose a country/region for shopping.
© 1996-2021, Amazon.com, Inc. or its affiliates