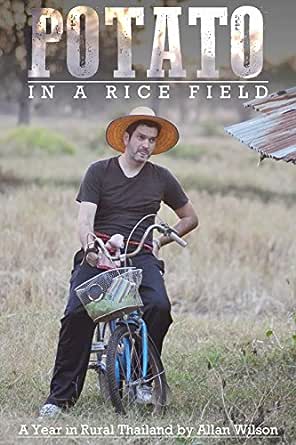 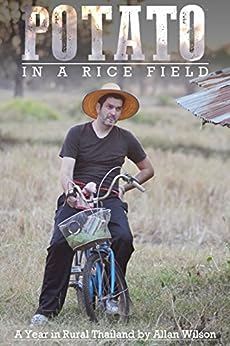 A Potato in a Rice Field: A Year in Rural Thailand Kindle Edition

2.9 out of 5 stars
2.9 out of 5
2 global ratings
How are ratings calculated?
To calculate the overall star rating and percentage breakdown by star, we don’t use a simple average. Instead, our system considers things like how recent a review is and if the reviewer bought the item on Amazon. It also analyzes reviews to verify trustworthiness.
Top reviews

Charlie Simmons
5.0 out of 5 stars Inspirational in its honesty, a bloody good read
Reviewed in the United States on January 5, 2018
Verified Purchase
A refreshingly honest insight into life in Thailand with a Thai partner. A no frills view of life beyond sex tourists and ladyboy bars. If you are considering living in Thailand it is a must read book.
Read more
One person found this helpful
Helpful
Comment Report abuse
See all reviews