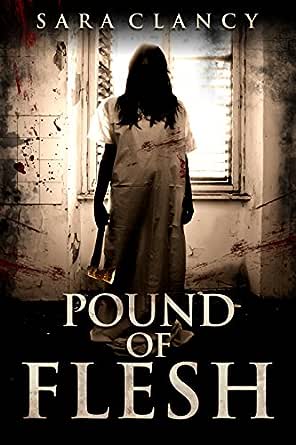 You've subscribed to Wrath & Vengeance! We will preorder your items within 24 hours of when they become available. When new books are released, we'll charge your default payment method for the lowest price available during the pre-order period.
Update your device or payment method, cancel individual pre-orders or your subscription at
Your Memberships & Subscriptions
There was an error. We were unable to process your subscription due to an error. Please refresh and try again. 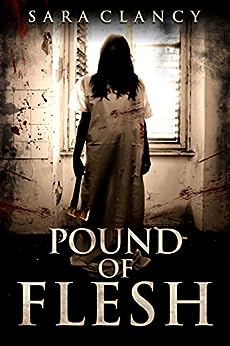 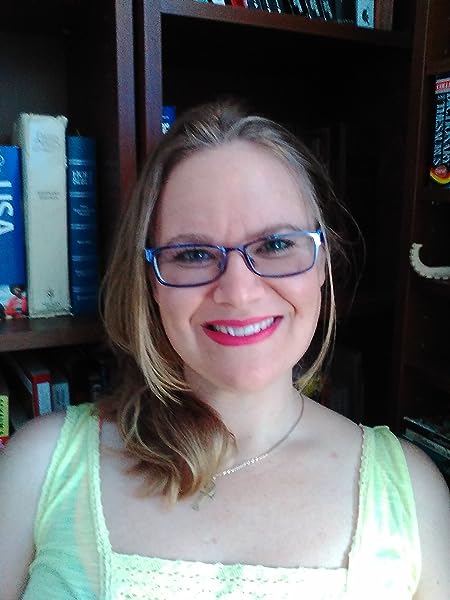 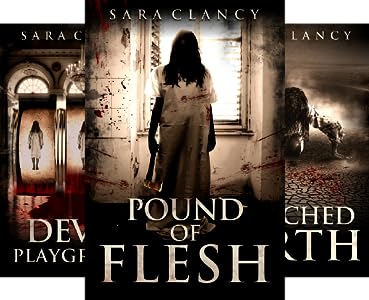 "One of the scariest books I've read in a while! Sara Clancy knows how to write horror. A great read for any horror fan." - Robert H.

"Great plot and quick engagement that makes for a thrilling read from start to finish!" - Reader

"Anyone who enjoys horror stories really should read this wonderful book." - Reader

"Dying to read the next book and many more from Sara Clancy!" - Georgia C.

"Book was gory but apparently not gory enough because I liked it." - Lori

"Was very impressed with this book. Fast paced and a page turner!" - Genalynn

"This is a really freaky story! I loved every minute of it! - Christine B.

The night stained the red desert sand a deep, purplish hue. There were no town lights around to compete against the stars for mastery of the sky. So they choked it, slashing across the ebony backdrop in almost solid bars. The air had become uncomfortably cold, but the sand still clung to the blistering heat of the day. With every step, it seeped through the soles of Aleksandr's boots and made his feet sweat.

Aleksandr tried to hide his pained limp as he made his way to the back of his car. He made sure to train his eyes on the ground as the driver's door opened. Since the high beams were on and the keys still in the ignition, the car began an annoying repetitive 'ding' that made Aleksandr's head throb. His father didn't come to the back to help him but instead headed forward towards the edge of the ravine. The canyon, gouged too deep into the earth for the lights to reach, weaved out to the horizon like squirming snakes.

Desert nights were rarely as dark as believed. Under the uninterrupted moonlight, the world was blue and purple with only patches of black. Normally, Aleksandr loved this time of the day. He sought solace in the cold and protection in the darkness. But those comforts were lost on the nights when he was forced to deal with a corpse.

The trunk wrenched open with a protesting squeal of rust, and a small light flickered to life. It was barely strong enough to fight the shadows away from the wrinkles in the plastic sheeting. Without hesitation, Aleksandr reached in to grab the wrapped body. Rigor mortis hadn't set in yet, but it still wasn't an easy task to pull out so many pounds of dead weight. All the tugging and yanking worked the plastic sheeting out of place, making it crackle loudly in the silence of the night around them. Blood bubbled free from the new gaps. It dripped to the earth and sunk into Aleksandr's shirt. He'd stink of it for days.

If it had been up to him, Aleksandr would have opted for dismemberment. Just like they did with all the others. Of course, that option was more time consuming and far messier, but it also spared his now beaten body from any heavy lifting. This man hadn't died easy. He had fought like hell and inflicted as much damage as he possibly could before Aleksandr had managed to crush his skull. The second he had died was the second his father had stopped being amused. He wanted the body out of his sight immediately. He hadn't even given Aleksandr enough time to stop his sliced-up knuckles from bleeding before demanding that he carry the corpse to the car. The drive hadn't helped. His body trembled, each shake provoking fresh waves of pain. His head felt like it was about to explode, and his right eye was already starting to swell. Chopping the body up would always be Aleksandr's choice of disposal. Not that he could ever say it. His parents were only too keen to enforce their laws. And this one they held almost sacred. Only women were dismembered and scattered like scraps. Men remained intact.

Clenching his teeth, he turned his pained scream into a low grunt as he finally succeeded in tossing the body over his shoulder. The soft sand shifted under his boots as he staggered his way to the edge of the sheer drop. Only a few feet separated the trunk from the canyon, but he might as well have been scaling Everest. His legs wobbled, his shoulder screamed, his ribs threatened to snap. Still, he kept putting one foot in front of the other. Aleksandr hadn't survived nineteen years with his family by showing weakness. Sitting on the hood of the car, his father gave no impression of paying any attention to what was happening. Aleksandr felt the weight of his eyes all the same.

With sharp jerks, Aleksandr tried to work his long, matted fringe out of his eyes. The high beams had destroyed his night vision. One wrong step and he would topple over the edge along with the corpse. Bracing his feet wide, he lurched forward and threw the body off his shoulder. It was a bad toss. Instead of dropping over the edge, the dead weight slammed solidly against the minimal patch of earth that still separated Aleksandr from the edge. Dust stirred at the impact. The barely there wind caught the particles and helped them spread into a weak cloud. It coated Aleksandr's throat and forced him to cough. It took so much effort not to scream in agony that he almost missed that the body at his feet was moaning. For one, heart-rending moment, Aleksandr wanted to drop down and hurriedly tell the man to remain silent. But before he could fully form the thought, his father had started laughing.

"He's still alive?" His pleased tone chilled Aleksandr's skin. Nothing good had ever followed that tone. "Think he's got it in him to go another round?"

Aleksandr looked down at the bloodied and broken form that half stuck out of the plastic wrapping. It barely looked human anymore. The gargled groans it released certainly didn't sound like one, either.

"Aleksandr?" his father snapped. He wanted an answer.

"I think it was just a death rattle."

That made his father snort, a sound of pure disgust. There were few things Petya Sokolovsky detested more than weakness. It didn't matter what form it came in, or how deserved it was, or even if it actually existed. If Petya decided it was there, the person was no longer human. They were little more than a toy. And all of his games were cruel.

Aleksandr closed his eyes as the man at his feet began to twitch. Small moans rattled from his chest. He was still alive. Aleksandr raised his foot up but he was too slow. Petya had noticed. He was sliding off the hood of the car, calling out for Aleksandr to stop. Kicking the man over the edge would be direct defiance of his father. Not something he could risk in his current condition.

"Not for long," Aleksandr barely raised his voice and kept his face down, hiding behind his hair.

Growing up in the endless summer of Australia, Sara Clancy was always fascinated with the macabre. It gave her an opportunity to satisfy her cravings for all things spooky and strange, and indulge in a world of mystery. Currently living near a beach she never visits, she enjoys writing horror, spending most of her paychecks on books, and devotes a great deal of time and energy to fictional characters. She also enjoys talking through movies, but understands that’s a private indulgence. --This text refers to the paperback edition.
Read more