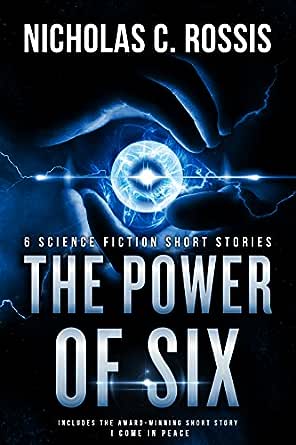 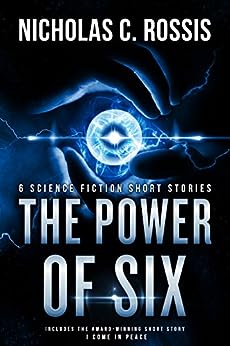 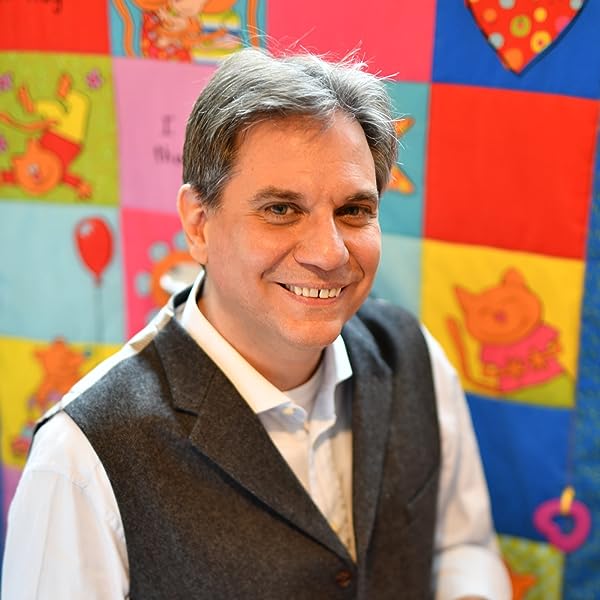 "Philosophical ideas woven into science-fiction stories that read like classic stories by the masters, often with a delightful, thought-provoking and unexpected twist at the end."
- Jamie Maltman

"Phil K. Dick is up on a cloud laughing with glee"
- Ryan Schneider

Short fiction was my first love. As a young boy, my heart raced when reading Philip K. Dick's short stories, my introduction to science fiction. His fiction crammed small explosions of pleasure into sparse, expertly narrated pages. His words carried me to strange, new worlds; worlds filled with limitless possibilities.

Back in 2009, my own first short story was published. A few years later, The Power of Six, my collection of short stories, reached #1 in its genre on Amazon. More of my collections soon followed. How can short fiction, so simple in its needs, yet elegant in its powerful prose, not be my favorite?

Nicholas Rossis lives to write and does so from his cottage on the edge of a magical forest in Athens, Greece. When not composing epic fantasies or short sci-fi stories, he chats with fans and colleagues, writes blog posts, walks his dog, and enjoys the antics of two cats and his baby daughter, all of whom claim his lap as home.

Nicholas has written the epic fantasy series, Pearseus. His first children's book, Runaway Smile, has won the Gelett Burgess Children's Book Award, among other distinctions. Many of his short stories have appeared in various collections and anthologies. He has published three collections, one of which was voted among the best 50 Indie books of 2015.

What readers are saying about Nick's fantasies:

"I found myself looking forward to coming home so I could dig into the next story."

"From the very first sentence I realized I was not reading a book, I was going on an adventure."

For more on Nick or just to chat, visit him on: