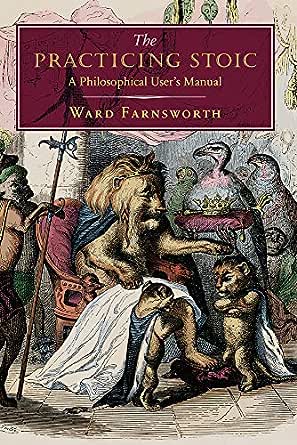 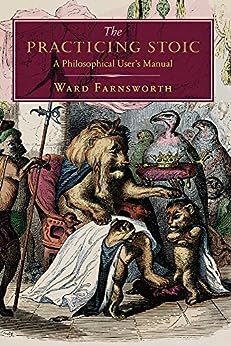 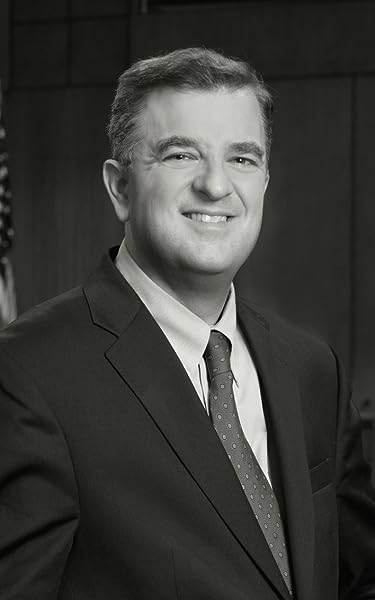 Practice saying to every harsh appearance, “You are just an appearance, and not at all what you appear.” If it has to do with something not up to us, let the thought be close at hand, "It is nothing to me."—Epictetus, Enchiridion

The mind turns around every hindrance to its activity and converts it to further its purpose. The impediment to action becomes part of the action; the obstacle in our way becomes the way forward.—Marcus Aurelius, Meditations

From "What Others Think:"

The paths most worn and used are also the most deceptive. So nothing needs to be emphasized more than that we should not, like sheep, follow the lead of the flock in front of us – heading not where we ought to go, but where it goes.—Seneca, On the Happy Life

Stoicism is the most helpful and practical philosophy ever devised. Its intention is to help people find happiness by things differently about their lives and their problems. The advice the Stoics provided centuries ago is still the best anyone has offered, and it's as useful today as it was then - or more. When anyone today says something 'really wise, ' the Stoics usually said it first.

Today the word "stoicism" is often used to mean suffering without complaint, but the true ideas, and ideals, of the Stoics are far more powerful and interesting. Stoicism means knowing the difference between what we can control and what we can't, and not worrying about the latter. The Stoics were masters of perspective, always taking the long view while remembering that life is short. And they were deep and insightful students of human nature, understanding how we manage to make ourselves miserable as well as how we seek and can find fulfillment. --This text refers to an alternate kindle_edition edition.

Praise for The Practicing Stoic: A Philosophical User's Manual (Godine, 2018):

"It is reported that upon Seneca’s tomb are written the words, Who’s Minding the Stoa? He would be pleased to know the answer is Ward Farnsworth.”―David Mamet

"This is a book any thoughtful person will be glad to have along as a companion for an extended weekend or, indeed, for that protracted journey we call life.”―The New Criterion

"This sturdy and engaging introductory text consists mostly of excerpts from the ancient Greek and Roman Stoic philosophers, especially Seneca (4 BCE–65), Epictetus (c. 55–135) through his student Arrian, and Marcus Aurelius (121–80) as well as that trio’s philosophical confreres, from the earlier Hellenic Stoics and Cicero to such contemporaries as Plutarch to moderns, including Montaigne, Adam Smith, and Schopenhauer… A philosophy to live by, Stoicism may remind many of Buddhism and Quakerism, for it asks of practitioners something very similar to what those disciplines call mindfulness." ― Booklist

"For writers aspiring to master the craft, Farnsworth shows how it’s done. For lovers of language, he provides waves of sheer pleasure."―Steven Pinker

"An eloquent study of the very mechanisms of eloquence."―Henry Hitchings

"A great and edifying pleasure."―Mark Helprin

"The most immediate pleasure of this book is that it heightens one’s appreciation of the craft of great writers and speakers. Mr. Farnsworth includes numerous examples from Shakespeare and Dickens, Thoreau and Emerson, Winston Churchill and Abraham Lincoln. He also seems keen to rehabilitate writers and speakers whose rhetorical artistry is undervalued; besides his liking for Chesterton, he shows deep admiration for the Irish statesman Henry Grattan (1746-1820), whose studied repetition of a word (“No lawyer can say so; because no lawyer could say so without forfeiting his character as a lawyer”) is an instance, we are told, of conduplicatio. But more than anything Mr. Farnsworth wants to restore the reputation of rhetorical artistry per se, and the result is a handsome work of reference." ―Henry Hitchings, Wall Street Journal

This is a book about human nature and its management. The wisest students of that subject in ancient times, and perhaps of all time, were known as the Stoics. Their recommendations about how to think and live do not resemble the grim lack of feeling we associate with the word “Stoic” in English today. The original Stoics were philosophers and psychologists of the most ingenious kind, and also highly practical; they offered solutions to the problems of everyday life, and advice about how to overcome our irrationalities, that are still relevant and helpful now.