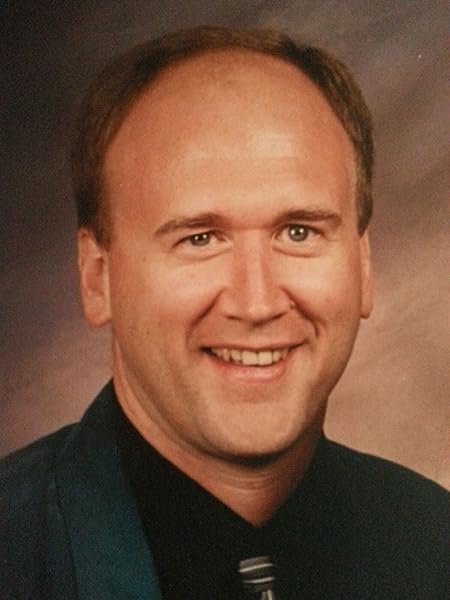 Praying from the Heavenly Realms: Supernatural Secrets to a Lifestyle of Answered Prayer Hardcover – February 1, 2018

Pray from the heavenly realms

Have you ever been discouraged by unanswered prayers? This is far from what God intends for His people!

Kevin Zadai offers you the key to seeing your prayers answered: accessing your dual citizenship in heaven and earth! According to Scripture, we inhabit both the natural and heavenly realms at once. The secret to answered prayers is listening to the words spoken in heaven and releasing them into your life. These are prayers that God always answers!

Many believers experience defeat in their prayer lives because they have neglected this supernatural secret. But Praying from the Heavenly Realms invites you into heavenly visitations with Jesus, where answered prayers are expected and supernatural results are the norm!

Learn to echo the words spoken in heaven, and see your prayers answered like never before!

Kevin Zadai is dedicated to training Christians to live and operate in two realms at once—the supernatural and the natural. Called to ministry at age 10, he attended Central Bible College in Springfield, Missouri where he received a bachelor degree in theology. Later, Kevin received training in Missions at Rhema Bible College. At age 31, during a routine surgery, he found himself on the ‘other side of the veil’ with Jesus in a heavenly visitation that forever marked his life. This encounter ushered his ministry into new dimensions of power, activation and impartation. Kevin has been employed by Southwest Airlines for 29 years; he and his wife, Kathi, reside in New Orleans, Louisiana and are ordained by Dr. Jesse and Dr. Cathy Duplantis.