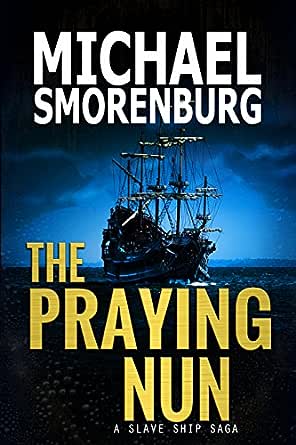 You've subscribed to Slave Shipwreck Saga! We will preorder your items within 24 hours of when they become available. When new books are released, we'll charge your default payment method for the lowest price available during the pre-order period.
Update your device or payment method, cancel individual pre-orders or your subscription at
Your Memberships & Subscriptions
There was an error. We were unable to process your subscription due to an error. Please refresh and try again. 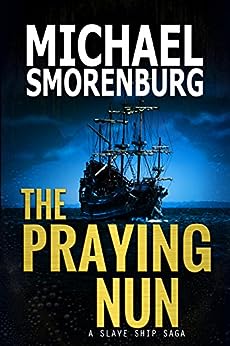 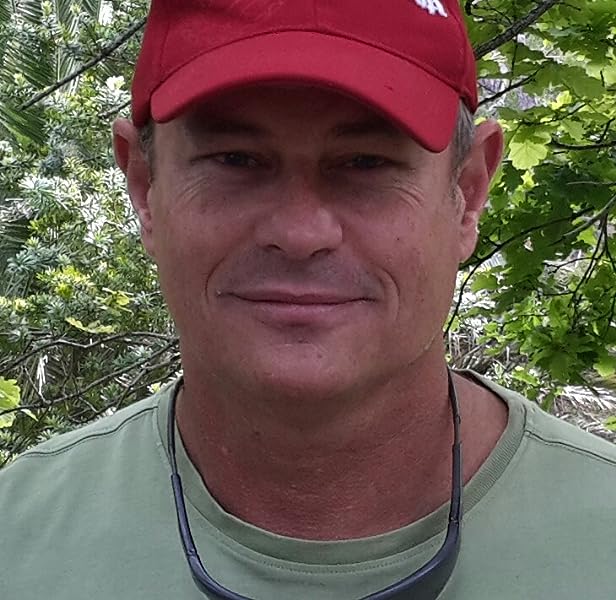 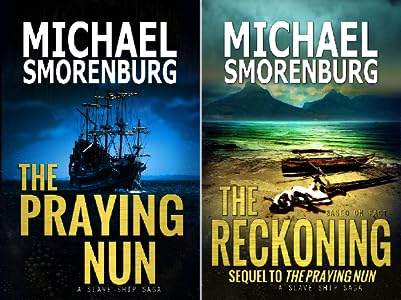 An astoundingly fantastic read! I absolutely couldn'tput it down! It's as close to my favourite author, Wilbur Smith, as Ihave ever come. -  Garth East

There is something in Smorenburg's words which has left me desperate to know as much as I can, e.g. "...there's as much treasure in the human spirit and our history books as in any deadweight of gold." -  Beyond, a Logophile, aesthete. bibliophile

This is a must for Wilbur Smith fans and fans of historical fiction. This is a novella that feels like a novel in its scope and breadth.Highly recommended. - Dean Paul Baker

This is a true story... as true as I can make it.
Part 1, set in 1985 is absolutely true and how it happened. If you search for the name of the ship the São José de Africa you will see reference to "treasure hunters in the 1980s discover the ship". I am one of those (two) treasure hunters. Alas and sadly, my colleague, Francios Hugo, passed away from cancer on 12 March 2017. In this book I have called him Jacques, as he was ill at the time of my writing and could not respond to my note that I was going to write our story (and I didn't want to use his name without permission).
If anything, I had to tone down Francio's/Jacque's character. In a word, he was an extremely colouful character -- brave and wise beyond my ability to capture it.
The 200 survivors of the wreck were, horrifyingly, marched over the mountain and sold in Cape Town the day of the wreck. Their genes live on as my neighbors.
Sadly, precisely who carries their blood is not known since chattel slavery did not bother to record the back-story of slaves any more than any of us know where our furniture was made or what becomes of the old car we sell.
Consequently, in Part 2 I have attempted to capture the general flavor of the life and challenges these poor souls faced.