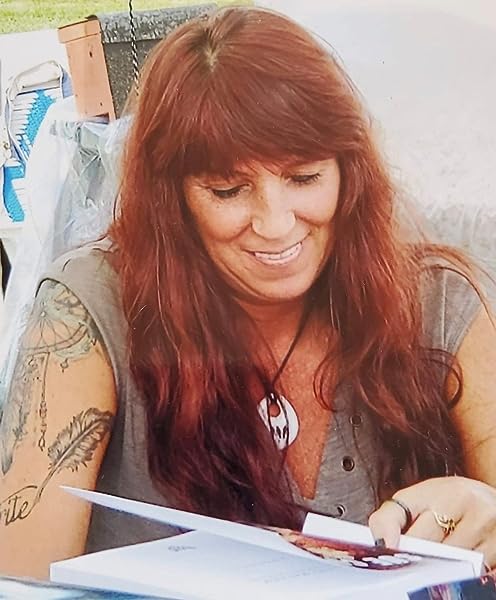 Female killers are often portrayed as caricatures: Black Widows, Angels of Death, or Femme Fatales. But the real stories of these women are much more complex. In

Pretty Evil New England, true crime author Sue Coletta tells the story of these five women, from broken childhoods, to first brushes with death, and she examines the overwhelming urges that propelled these women to take the lives of a combined total of more than one-hundred innocent victims. The murders, investigations, trials, and ultimate verdicts will stun and surprise readers as they live vicariously through the killers and the would-be victims that lived to tell their stories.

Sue Coletta is an award-winning crime writer. For three years running, Feedspot named her Murder Blog as one of the Best 50 Crime Blogs on the Net (Murder Blog sits at #5). Sue also blogs at the Kill Zone, a multi-award-winning writing blog. In addition to blogging, she’s the communications manager for the Serial Killer Project and Forensic Science, both groups founded by New York homicide detective and cold case expert, Joe Giacolone. Sue also founded #ACrimeChat on Twitter to help crime writers add realism to fiction. She is an active member of Mystery Writers of America, Sisters in Crime, and International Thriller Writers. Sue lives in central New Hampshire (Alexandria) and writes two serial killer thriller series published by Tirgearr Publishing.