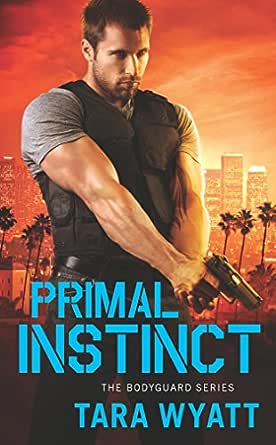 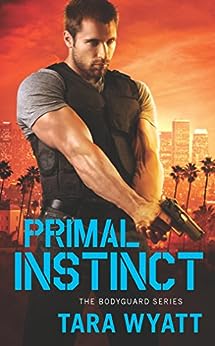 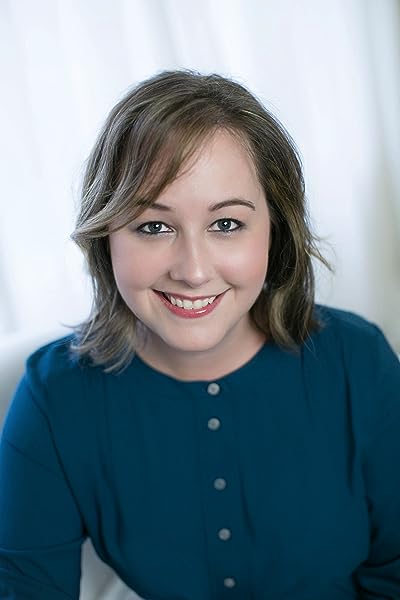 "Exciting adventure and toe-curling romance paired with a plot that twists and a protective alpha male who will make readers swoon. This novel is guaranteed to thrill." -- RT Book Reviews Magazine, 4 star review

"Wyatt continues her winning streak as she balances humor with drama in this tense romantic thriller."-- Publishers Weekly

"I loved every second of this book." -- Night Owl Reviews, Top Pick

"Ladies and gentlemen, I have found a new favorite author!"-- Miss Riki

"If you love romance books full of angst, mystery, steam, and swoon-worthy moments than this one is definitely for you!" -- Always Booking

"You just have to meet Taylor and Colt. Such an awesome couple." -- Little Miss Bookmark

"A hot book with lots of twists and turns!" -- Once Upon an Alpha

"Wyatt walked right into these characters' heads, took a bunch of detailed notes, and then popped off and wrote a winner. In my opinion she got everything right: the writing, the sex, the characterization, the setting. It all came together in a brilliantly woven plot that kept me entertained and in suspense."--Romance and Smut, 5 star review

"The author invited me in with kick-ass characters to love and a story that me laugh, made me turn the fan up and smile...Oh, damn, my swooning, happy heart. I adored the story of Colt and Taylor."--Give Me Books

Tara Wyatt has been making up love stories ever since she fell head over heels for the Backstreet Boys almost twenty years ago. Winner of the Unpublished Winter Rose Award, Linda Howard Award of Excellence and the Heart of the West Award, Tara lives in Hamilton, Ontario with the cutest dog in the world and a husband that makes all of her heroes look like chumps.
--This text refers to an alternate kindle_edition edition.

Kathy Jolly
5.0 out of 5 stars Primal Instinct
Reviewed in the United States on August 19, 2016
Verified Purchase
I loved it!! I would recommend it to readers who love romance and action. Tara Wwyatt knows what she's doing.
Read more
Helpful
Comment Report abuse

Deborah Gebhardt
3.0 out of 5 stars Can two scarred and broken people find love and a happily ever after?
Reviewed in the United States on May 23, 2020
** spoiler alert ** I received this in a Goodreads giveaway and freely offer this review.
Taylor and Colt are scarred and broken individuals, who meet and have a one-night stand. It was supposed to be one and done, neither believing they're worthy of a happily ever after.
Taylor has had some bad publicity recently and is having a hard time fulfilling her contractual obligations, so her recording company's solution is to hire bodyguards to keep her out of trouble and trouble away from her. One of those bodyguards is Colt.
So, now, they're around each other all of the time, can they find love and avoid the trouble that is lurking out there?

Kim Muhl
5.0 out of 5 stars a rock/pop phenomenon who is the best friend of Sierra
Reviewed in the United States on July 9, 2016
As book two in the author’s Bodyguards series, Primal Instinct is just as well done as the first book. This story features Taylor Ross, a rock/pop phenomenon who is the best friend of Sierra, the heroine from the first book. Taylor has been getting into some trouble lately which causes her record label to hire a full time bodyguard for her. How ironic that one of the bodyguards that has been hired is Colt, her one night stand who she felt more than just lust for. Colt, also, felt a strong connection to Taylor during their night of passion and is happy to reconnect with the talented and sexy beauty. But, neither of them feels worthy of love or commitment from anyone because of past hurts.

Taylor is a strong, sexy, raunchy, tell it like it is kind of character who isn’t afraid to act like the strong rocker chick. But, deep down, she is vulnerable and scared and feels unworthy of being loved for the long term. She had a relationship going with a body guard who works with her best friend’s boyfriend, but that fizzled and left Taylor hurt and looking for ways to forget him. Colt has also been hurt, but his hurt happened on the battlefield where he witnessed something awful which caused severe PTSD and nightmares for the former soldier. He won’t talk about it with anyone and looks for ways to numb the pain and stop the dreams. Until Taylor.

These characters have such an intense chemistry together. Yes, this book is raunchy and smexy, but it fits the characterization and storyline. There is a lot of intense suspenseful action going on throughout the book, something neither of the characters were prepared to fight against. A crazy/dangerous father, a psychotic fan, and then their own demons each present themselves as a roadblock to happiness for Colt and Taylor.

While this is the second book in a series, it can easily be read as a stand-alone. Tara Wyatt has just been added to my must buy list of authors because she continues to write amazing suspenseful stories that keep me engrossed and wanting more! Kudos, Ms. Wyatt!

I enjoyed Necessary Risk and thought it was a great debut, but Ms. Wyatt does even better with Primal Instinct. She amps up the passion, suspense and humor in this second installment of the series and I just want to get my hands on the next right now! PS: this book should come with an NSFW label because of the heat factor.

Taylor Ross isn't having the best of times lately. Heartbroken from being dumped by the man she was falling for, her escapades have become tabloid fodder and in a last chance bid to keep her focused on her music, her record label hires her a bodyguard. Much to her dismay, her new bodyguard is the man she had just spent the previous night with, the man she ran away from after a night of pleasure and she's determined not to fall for him.

Colt Priestley is so much more than the screw-up we met in the previous book. After being fired from his previous job, he became a freelancer and while he knows that he shouldn't take the job as Taylor's bodyguard because his objectivity has been compromised, he can't let anyone else protect her. Which turns out to be a good decision because Taylor has got more problems than the delay with her upcoming album and there is no better person she needs in her corner than one who is as invested in her as Colt is.

Wow! There is so much to love here. Taylor and Colt actually have taken Sierra and Sean's spot in my heart, which is surprising because Colt wasn't such a stand-up guy previously. I love that they both enjoyed life with no holds barred and no apologies. Falling for each other is unexpected but the best thing to happen to them. Both have been lonely for some time and they fill the emptiness in each other's life completely, but they also enjoy each other's company outside the bedroom and the pranks they played on each other had me laughing so hard, but my favorite thing about them has to be that they had each other's backs completely and even when things weren't so good with them, Colt was still invested in Taylor's well-being.

Primal Instinct is a fun, sexy and suspenseful read that should make everyone's reading list this summer.

Disclaimer: I received this book for free from the Publisher in exchange for an honest review. This does not affect my opinion of the book or the content of my review.
Read more
Helpful
Comment Report abuse
See all reviews