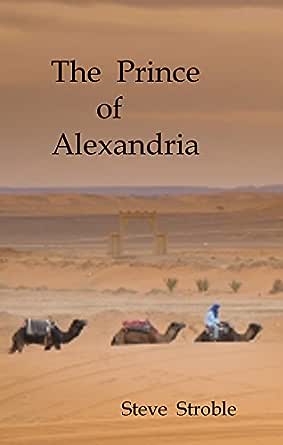 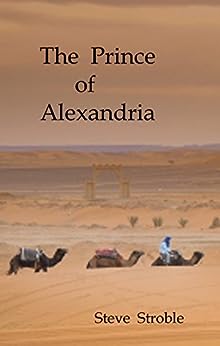 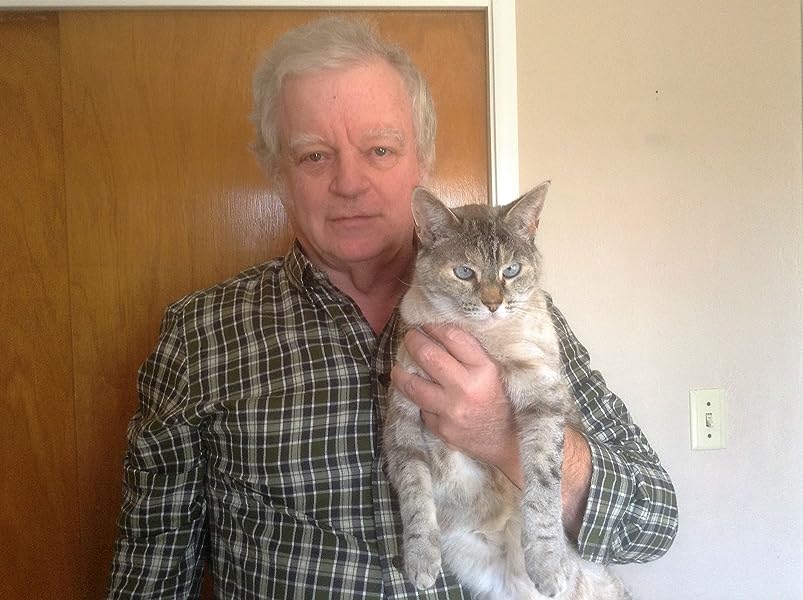 Beyond your wildest dreams
From DC & Neil Gaiman, The Sandman arises only on Audible. Listen free with trial
click to open popover
Books In This Series (3 Books)
Page 1 of 1Start OverPage 1 of 1
Previous page
Next page
Complete Series

From Amazon UK:
4.0 out of 5 starsFour Stars
10 October 2015
Format: Kindle Edition|Verified Purchase
Very good read
From Smashwords:
Review by: W. Addison Gast on Jan. 15, 2015 : 4 out of 5 stars
Quite an odyssey. A lot of Mid East history woven into the story as Rod seeks his place in the journalistic legends of writers such as Hemmingway. His British soldier friend Benjamin is quite an adventurer in his own right traveling as his career requires from Egypt to India among some of his interesting stops. His heart broken in his youth by an Egyptian girl, he is forever distraught when they lose contact. Interesting story but a little hard to follow. Benjamin is a private and three pages later he is a sergeant and then later he is back again a private. A lot of reading for a free novel. I honestly never finished the story as I got lost in the multitude of different cultures described and the changing locations.
(review of free book)

Steve Stroble grew up as a military brat, which took him from South Dakota to South Carolina to Germany to Ohio to Southern California to Alabama to the Philippines to Northern California. Drafted into the Army, he returned to Germany. He has been writing for publication since 1976 and after numerous tries at traditional publishing finally found a home at Createspace, Kindle, and Smashwords. With the present seeming to be a neverending ball of indecipherable confusion, he travels to the past by writing historical fiction and to the future with science fiction. "My sincere hope and prayer is that my books will give you something that you can use on your own journey through life." --This text refers to the paperback edition.

3.7 out of 5 stars
3.7 out of 5
2 customer ratings
How does Amazon calculate star ratings?
Amazon calculates a product’s star ratings based on a machine learned model instead of a raw data average. The model takes into account factors including the age of a rating, whether the ratings are from verified purchasers, and factors that establish reviewer trustworthiness.
Top reviews

Isobel DuSharm
3.0 out of 5 stars Fascinating History
Reviewed in the United States on October 9, 2012
The Prince of Alexandria by Steve Stroble is more about an era than about the characters in the book. And what an era it was. This extensively researched novel uses as its framework the tale of two men caught up in war. Beginning in Egypt in 1882, the author also takes us to battles in the Sudan, an utopian colony in Indiana, war in India, the British occupation in Hong Kong, gold fever in Australia, a farm in Indiana, the Boer Wars in South Africa, and touches on the reemergence of the Ku Klux Klan in the early years of 20th Century America. Along the way, the author adds interesting tidbits such as gold prospectors in Australia using camels to carry their supplies. It's a lot to take in, but it's fascinating stuff, and gives a global context to the years covered. Because the main protagonists, Rod and Ben, are a newspaper reporter/farmer and a (nearly) career soldier, we see these years through the eyes of ordinary men and women struggling through difficult times.

Where the book faltered, in my opinion, was in the dialog. Too often it was mundane, cliché filled, and didn't serve to further the story. I almost wish that the author had left out the characters and stuck strictly with history. The author shines in his ability to condense and yet fully explain what was happening during a certain time, in a certain place, and why. While I appreciated the exhaustive research, it sometimes seemed that the author felt the need to include absolutely everything he'd learned about a subject. (Do we need to know the exact cubic footage of air needed to shelter a horse?)

That said, I think this book would please readers who like history and appreciate a wide-ranging global view.

I received a free copy of this book in exchange for an honest review.
Read more
One person found this helpful
Helpful
Comment Report abuse
See all reviews from the United States