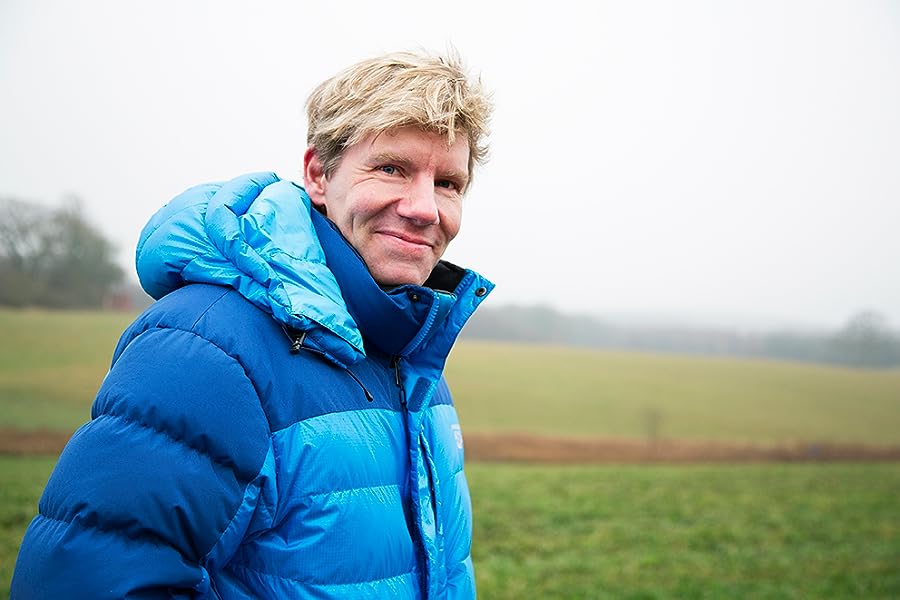 'It is vital that funds for international development are deployed to the greatest impact, given the scale of the needs in many nations around the world. The challenge of sustainably eliminating poverty is complex and challenging. Evidence-based policy is critical to ensure the greatest benefit is delivered to people in the most impoverished communities. Contributions to the ongoing debate about the most effective approaches to international development must be welcomed and the Copenhagen Consensus Center continues to play an important role in that process.' Julie Bishop, Minister for Foreign Affairs, Australia

'This book shows how data and economic evidence can help improve outcomes in development spending. By focusing on costs and benefits, this book challenges all of us to question our priorities, and sets out the case for policy-makers to sharpen the Sustainable Development agenda so that more is achieved with scarce dollars.' Lawrence H. Summers, President Emeritus, Harvard University, Director of the National Economic Council in the Obama Administration, Secretary of the Treasury in the Clinton Administration and former Chief Economist at the World Bank

'The Copenhagen Consensus should be applauded for its campaign to bring rigorous CBA evidence to bear in public debates on the scope of the SDGs. The papers collected here informed a comprehensive scorecard that covered the majority of the proposed targets and was available during the final year of negotiations. The analysis suggested what was at stake: assuming best-practice interventions, a failure to prioritize across goals could reduce a comprehensive measure of total benefits by 75 percent or more per dollar of costs. Losses of similar magnitude could accompany the pursuit of overambitious target levels or suboptimal interventions.' Stefan Dercon and Stephen A. O'Connell, former Chief Economist DFID and former Chief Economist USAID, from the Foreword

'We welcome this contribution from the Copenhagen Consensus Center and remain confident that it, along with all ideas and similar initiatives from civil society stakeholders, will enrich the deliberations.' Amina Mohammed, Deputy Secretary-General of the United Nations and former Special Advisor on Post-2015 Development Planning to the Secretary General of the United Nations

'Effective investments for today's children are fundamental for a better and more equitable world in future. The Copenhagen Consensus Centre brings a simple but compelling logic to this endeavour: if we want to make sure that this world is realized for our children, let's focus on the investments that will generate the most good.' Richard Morgan, Senior Advisor on the Post-2015 Development Agenda, UNICEF

'Figuring out the best way to help the world's poor isn't like solving a math problem. There are not right and wrong answers. But there are better and worse answers, and the only way to assign those priorities is to set aside our sentimental commitments and do the hard work of assessing costs and benefits.' Matt Ridley, The Wall Street Journal

'That sort of principle, which associates benefits with costs, ought to be applied to massive investments in human development. Unfortunately, we need to choose which terrible blights we need to prevent and which we do not. People hate thinking that way (and they hate those who write about it). Nobody wants to put dollar values on a disease, a treatment, a life, an ocean, or the future of a country. But feel-good virtue alone rarely succeeds, and, if the Millennium Development Goals have demonstrated anything, it is that this planet and the people who live so tenuously on it will survive only if we spend our money on programs that work.' Michael Specter, The New Yorker

Leading economists study and challenge the UN's new sustainable development agenda. Bjorn Lomborg's Copenhagen Consensus Center makes the case for prioritizing the most powerful development targets. This book is an accessible read for policy-makers and practitioners, as well as scholars and graduate students working in economics and development studies.

Bjorn Lomborg is President of the Copenhagen Consensus Center and a visiting professor at Copenhagen Business School. He researches the smartest ways to do good, for which he was named one of Time magazine's 100 most influential people in the world. His numerous books include The Skeptical Environmentalist (Cambridge, 2001), Cool It (2007), How to Spend $75 Billion to Make the World a Better Place (2014) and The Nobel Laureates' Guide to the Smartest Targets for the World 2016-2030 (2015).
Read more