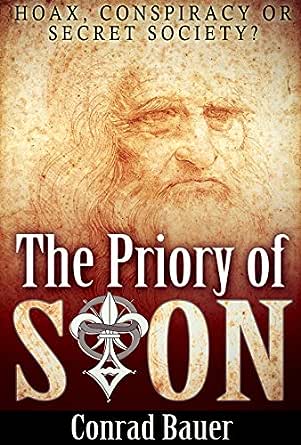 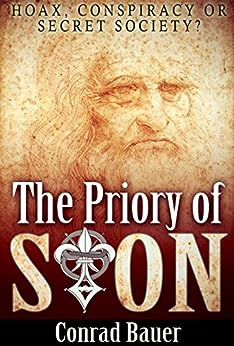 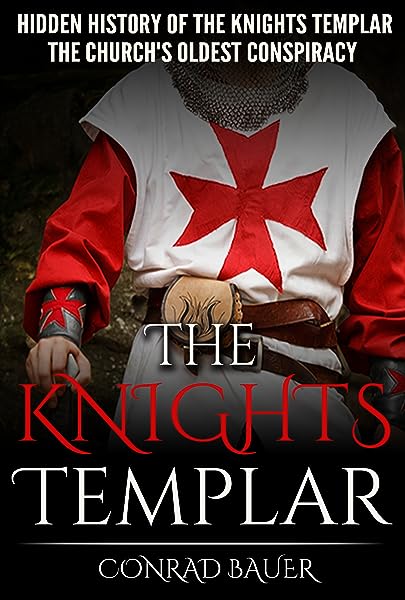 Conrad Bauer is passionate about everything paranormal, unexplained, mysterious, and terrifying. It comes from his childhood and the famous stories his grandfather used to tell the family during summer vacation camping trips. He vividly remembers his grandfather sitting around the fire with new stories to tell everyone who would gather around and listen. His favorites were about the paranormal, including ghost stories, haunted houses, strange places, and paranormal occurrences. Bauer is an adventurous traveler who has gone to many places in search of the unexplained and paranormal. He has been researching the paranormal and what scares people for more than four decades. He also loves to dig into periods of history that are still full of mysteries being an avid reader about anything relating to conspiracies and secret societies that have marked history and have remained legendary throughout the times. He has accumulated a solid expertise and knowledge that he now shares through his books with his readers and followers. Conrad, now retired, lives in the countryside in Ireland with his wife and two dogs. --This text refers to the paperback edition.