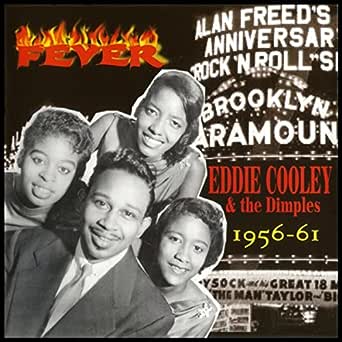 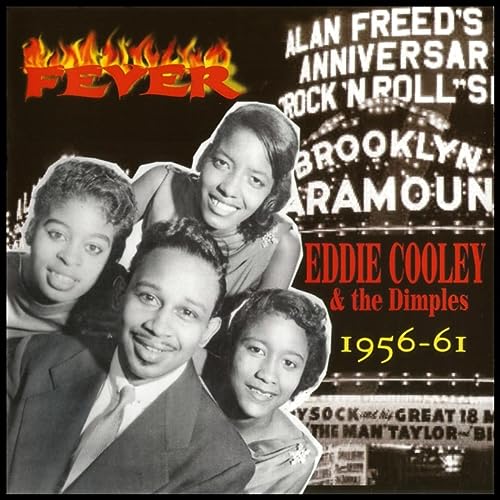 Listen Now
Buy song $0.89
Your Amazon Music account is currently associated with a different marketplace. To enjoy Prime Music, go to Your Music Library and transfer your account to Amazon.com (US).

4.8 out of 5 stars
4.8 out of 5
2 global ratings
How are ratings calculated?
To calculate the overall star rating and percentage breakdown by star, we don’t use a simple average. Instead, our system considers things like how recent a review is and if the reviewer bought the item on Amazon. It also analyzes reviews to verify trustworthiness.
Top reviews

Paul Tognetti
4.0 out of 5 stars From the grooveyard of forgotten favorites.
Reviewed in the United States on June 17, 2016
Although largely unknown the R&B singer/songwriter Eddie Cooley wrote the hit song "Fever" which was a hit multiple times over by such artists as Little Willie John, Peggy Lee and The McCoys. His only charted record as a recording artist was in 1956 with a song called "Priscilla". On this record, he was backed by a black female trio known as The Dimples.
Read more
Helpful
Report abuse
See all reviews