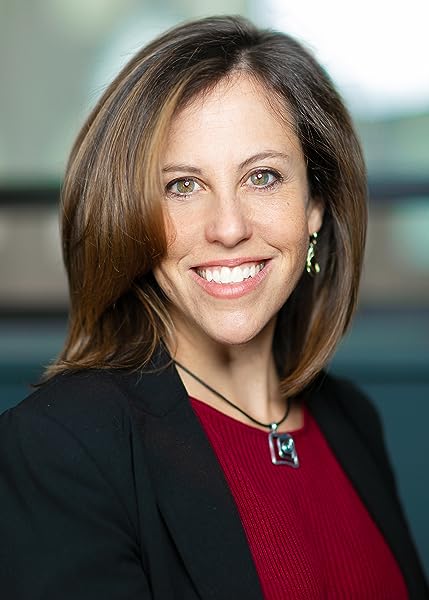 “Barkow’s analysis suggests that it is not enough to slash police budgets if we want to ensure lasting reform. We also need to find ways to insulate the process from political winds. She urges that we entrust more criminal justice policy to experts, who overwhelmingly agree that the system is too harsh and too bloated. We don’t leave the regulation of air pollution or workplace conditions to a popular vote, she argues, so why should we do so with respect to public safety?”―David Cole, New York Review of Books

“Making criminal law more reasonable is a stiff challenge in this era of fear-mongering politics. The challenge is even stiffer with the fear-mongering tied to fact-mocking. The spotlight Barkow shines on the facts and their implications will surely stir denial, but if the country does not meet the challenge, all of us will be less safe.”―Lincoln Caplan, American Scholar

“Excellent analysis… Barkow argues for a multifaceted approach to reform… Readers interested in criminal justice reform will find much to appreciate here.”―Publishers Weekly

“[A] crisply written, thorough book…Barkow paints a damning picture…laying out the voluminous evidence that mass incarceration is cruel and self-defeating…[She] convincingly shows that it has not made the American public safer.”―Seth Mayer, Public Books

“It is impossible to think about America’s harsh punishment epidemic without understanding the politics of fear and anger that created mass incarceration. Rachel Barkow’s new work is a critically important exploration of the political dynamics that have made us one of the most punitive societies in human history. A must-read by one of our most thoughtful scholars of crime and punishment.”―Bryan Stevenson, author of Just Mercy and founder and Executive Director of the Equal Justice Initiative

“Rachel Barkow powerfully argues that the only way to end mass incarceration is to transform how criminal law is made. Instead of fear-driven anecdotes and popular politics, we need law based on reliable data, expert agencies, constrained prosecutors, and judges who were once public defenders. If you care, as I do, about disrupting the perverse politics of criminal justice, there is no better place to start than Prisoners of Politics.”―James Forman, Jr., Pulitzer Prize–winning author of Locking Up Our Own

“Rachel Barkow provides a damning catalog of how penal populism has managed to make our criminal justice system too bloated, too expensive, and too cruel, while also failing to keep us safe. More importantly, she provides a road map to a saner and more humane system―a system built on facts, not on rhetoric and fear. The more people that read this book, the better.”―David Alan Sklansky, author of Democracy and the Police

“Rachel Barkow is one of the country’s smartest thinkers on criminal justice. In her new book, she makes a cogent and provocative argument about how to achieve true institutional reform and fix our broken system.”―Emily Bazelon, author of Charged: The New Movement to Transform American Prosecution and End Mass Incarceration

“Populist policymaking in an era of partisan politics and media frenzy is irrational and destructive―and never more so than in the realm of criminal justice. In her tremendously timely and important intervention, Barkow, a renowned expert in sentencing policy, calls for a major shift from populism to expertise, from emotion-based to evidence-based criminal justice policy.”―Carol S. Steiker, coauthor of Courting Death: The Supreme Court and Capital Punishment

Rachel Elise Barkow is the Segal Family Professor of Regulatory Law and Policy and the Faculty Director of the Center on the Administration of Criminal Law at New York University. She has been a member of the United States Sentencing Commission since 2013 and is also a member of the Manhattan District Attorney’s Office Conviction Integrity Policy Advisory Panel. Barkow served as a law clerk to Judge Laurence H. Silberman on the District of Columbia Circuit and Justice Antonin Scalia on the U.S. Supreme Court, and is the recipient of NYU’s Distinguished Teaching Award.