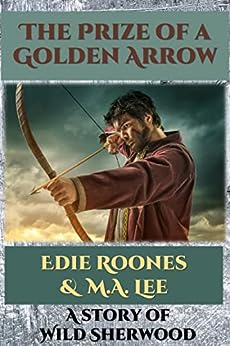 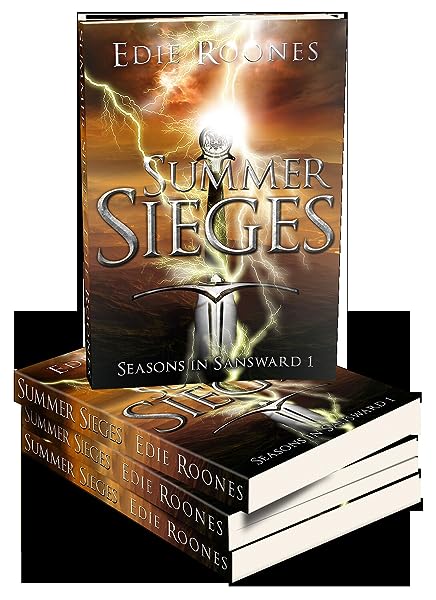 The Prize of a Golden Arrow: Outlaws of Wild Sherwood Kindle Edition

By Hook or Crook or Arrow

Gil vowed never again to take up the long bow.

Hosting at the Tinker’s Wife Tavern is far distant from Gil’s years of service with King Richard. When he learns that the May Day archery contest is a trap to capture Robin Hood, he vows to foil this plan conceived by the Sheriff of Nottingham.

Lovers of fantasy and the Robin Hood legends, Edie Roones and M.A. Lee enjoy fusing the stories of the medieval English outlaws with the dangerous faeries of British myth.

“The Prize of a Golden Arrow” is the tenth story in the Wild Sherwood series. The first five stories appear in the anthology Into Wild Sherwood, available now.

Watch for more stories about the Outlaws of Wild Sherwood, men driven to crime to fight evil and corruption: Dav the wrestler, “A Twist of Faerie Magic”; Alan-a-Dale, “A Faerie Song for a Feast”;  Arthur à Bland, “Mischief of a Faerie”; and Jack Greenleaf, “The Green Man” Novellas with Robin Hood, Will Scarlet, Little John, and Much the Miller’s son will follow.

Coming soon will be the last book in the Sansward Quarternary *Spring Magicks*.

Coming after that is a medieval mystery that's haunted me for years, *The Wild Wood" series.

Edie Roones is my pen name for all things medieval, alternate-historical mysteries and fantasies. Under my pen names I have published close to 30 titles since I began indie publishing in 2015.