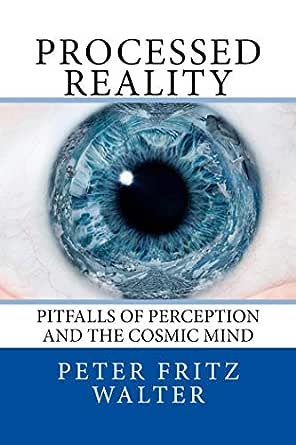 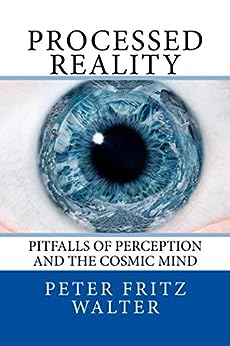 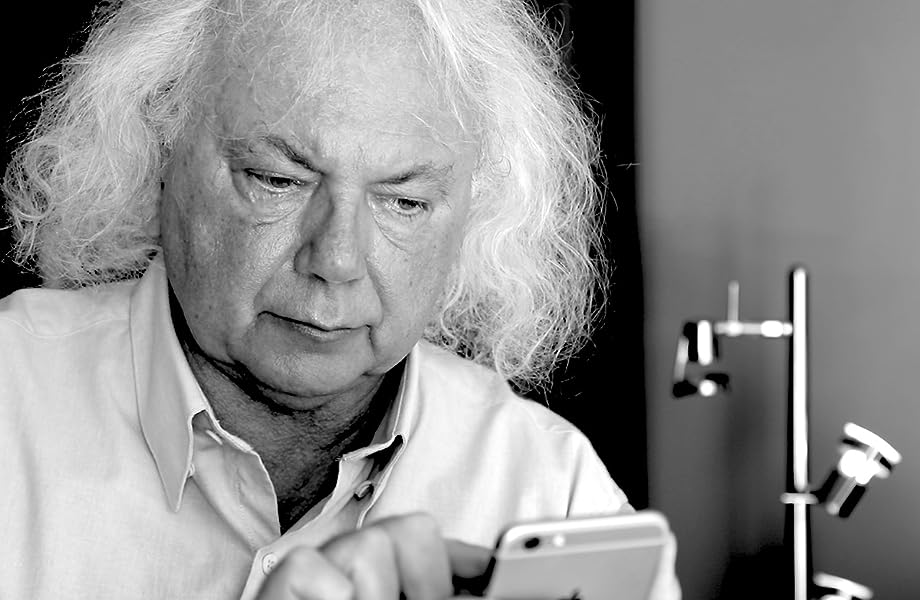 Parallel to an international law career in Germany, Switzerland and the United States, Dr. Peter Fritz Walter (Pierre) focused upon fine art, cookery, astrology, musical performance, social sciences and humanities. He started writing essays as an adolescent and received a high school award for creative writing and editorial work for the school magazine. After finalizing his law diplomas, he graduated with an LL.M. in European Integration at Saarland University, Germany, and with a Doctor of Law title from University of Geneva, Switzerland, in 1987. He then took courses in psychology at the University of Geneva and interviewed a number of psychotherapists in Lausanne and Geneva, Switzerland. His interest was intensified through a hypnotherapy with an Ericksonian American hypnotherapist in Lausanne. This led him to the recovery and healing of his inner child. In 1986, he met the late French psychotherapist and child psychoanalyst Françoise Dolto (1908-1988) in Paris and interviewed her. A long correspondence followed up to their encounter which was considered by the curators of the Dolto Trust interesting enough to be published in a book alongside all of Dolto’s other letter exchanges by Gallimard Publishers in Paris, in 2005. After a second career as a corporate trainer and personal coach, Pierre retired as a full-time writer, philosopher and consultant. His nonfiction books emphasize a systemic, holistic, cross-cultural and interdisciplinary perspective, while his fiction works and short stories focus upon education, philosophy, perennial wisdom, and the poetic formulation of an integrative worldview. Pierre is a German-French bilingual native speaker and writes English as his 4th language after German, Latin and French. He also reads source literature for his research works in Spanish, Italian, Portuguese, and Dutch. In addition, Pierre has notions of Thai, Khmer, Chinese and Japanese. All of Pierre’s books are hand-crafted and self-published, designed by the author. Pierre publishes via his Delaware company, Sirius-C Media Galaxy LLC, and under the imprints of IPUBLICA and SCM (Sirius-C Media). --This text refers to the paperback edition.