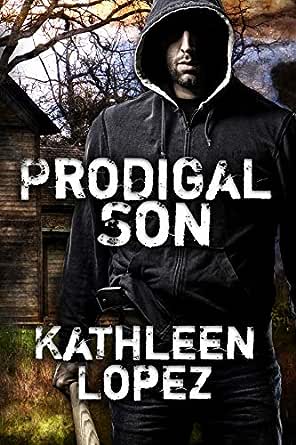 You've subscribed to The Shuller Series! We will preorder your items within 24 hours of when they become available. When new books are released, we'll charge your default payment method for the lowest price available during the pre-order period.
Update your device or payment method, cancel individual pre-orders or your subscription at
Your Memberships & Subscriptions
There was an error. We were unable to process your subscription due to an error. Please refresh and try again. 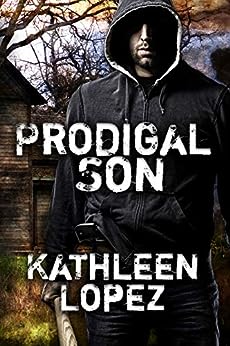 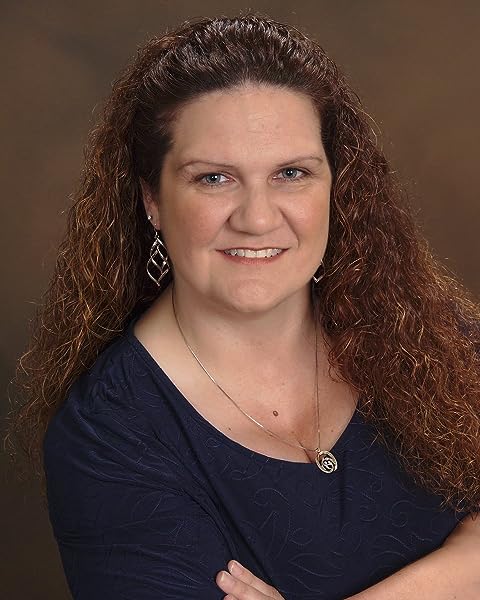 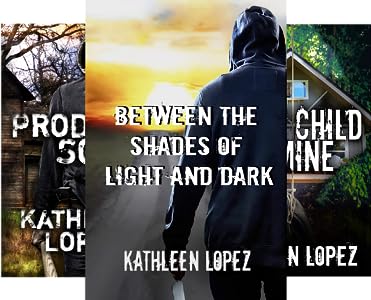 Creative writing and telling stories was always a passion of mine. My first book, Between the Shades of Light and Dark, initially started as a homework assignment in college. I had always intended to write murder mysteries. My characters are not based on anyone particular, but are collections of personality quirks I've come to experience. The settings are amalgamations of places I dreamt up with a hint of places from my past. I try to make my characters real enough for the reader to care; they need to be more every day than fantasy for the reader to want to read about them. Each story should be a journey.

LHarrison
5.0 out of 5 stars Great Read!
Reviewed in the United States on October 14, 2015
Verified Purchase
I think this is going to become a very exciting series that I will be following along with. The author did an excellent job of reeling me in and keeping hold of me to the end . By leaving me hanging and just dangling a carrot at the end of the book, she makes sure that we will have to purchase the next one to figure out what happens. Very smart writing on her part. To anyone wanting to read a great mystery that keeps you involved throughout, I would highly recommend this one.
Read more
One person found this helpful
Helpful
Comment Report abuse

BookLover
5.0 out of 5 stars Kept me on my toes
Reviewed in the United States on November 30, 2017
Verified Purchase
This is the second Sheriff Shuller book I've read and I've really enjoyed it. You can read them as a standalone though. It kept me on my toes and guessing. I'm really looking forward to book 3
Read more
Helpful
Comment Report abuse

katie
4.0 out of 5 stars Pretty good
Reviewed in the United States on August 31, 2017
Verified Purchase
Great story but lots of typos and words used incorrectly. Also, no spoilers, but ending is very abrupt . Also, could have finished the romance part of the story
Read more
Helpful
Comment Report abuse

horrorgirldonna
5.0 out of 5 stars Gripping mystery with a likable main character
Reviewed in the United States on October 17, 2015
Sheriff Shuller has a reputation of being a man who focuses on details. He’s good at his job, so it didn’t surprise anyone in his town when he was asked to help a neighboring town with a high profile murder investigation. He left town in the hands of his deputy and went to help out, but he was glad to return home. Now back and easing in the old routine of his daily life, someone is murdered and this time it really hits home. Now Shuller’s personal life is in the spotlight of the investigation. Unwilling to hinder the investigation, he steps aside to allow his officers handle the case.

This is a gripping mystery with a good dose of romance thrown in for good measure. Sheriff Shuller was a likable, interesting character—a bit of an every-man. There were a lot of fun twists and turns throughout the book that kept me hooked. Plus, a surprise ending. Ms. Lopez did a great job with the execution of this mystery. Plus, her writing was vivid, flowed very nicely, and was overall entertaining.

I highly recommend this one to anyone who loves a good, fast-paced mystery. I’ll definitely look for more from Ms. Lopez.

Sue Ann B
5.0 out of 5 stars Awesome Series!!!
Reviewed in the United States on November 28, 2017
WOW - This Shuller Series is awesome. Kathleen Lopez does have a wonderful way of writing a good mystery. With this being the 2nd book of the series, I really suggest that you start by reading the 1st book -- Between the Shades of Light and Dark -- before reading this one. It will just have things making more sense.

Sheriff Shuller is a man who love to focus on details. He is really good at his job and has pride in his work. When he is asked to help a neighboring town with a big murder investigation, he just could say no! He felt good leaving his town in the hands of his deputy. When he returns to town and back to his old routine, he was surprised when someone was murdered. I don't write spoilers - so I will stop here and say that you really have to read this book to experience the story yourself!!!

I highly recommend this one to anyone who loves a good, fast-paced mystery. I look forward to more from Kathleen Lopez!!!
Read more
Helpful
Comment Report abuse

Jesguz
4.0 out of 5 stars More Questions than Answers
Reviewed in the United States on January 3, 2015
Prodigal Son by Kathleen Lopez kept me busy for a few days. The book is about a loveable town sheriff trying to solve a murder in his small town. The story also contains a little bit of romance but nothing major.

Prodigal Son starts off good, but by the end of the book I was left with more questions than actual answers. The surprise ending did not help with the answers. This could be exactly what Lopez wants so that I will be forced to read her next book to satisfy my craving for the answers. If so this is pretty genius because I hate having unanswered questions.

As for the characters, there are two that really stand out. I loved Shuller the town sheriff. Shuller is something of an Andy Griffin. The whole towns loves and respects him. The next character is Levi. I felt really bad for Levi, but at the same time I was confused by him.

Overall I enjoyed the book and will have to read Lopez's next book. With every book there is a lesson. The lesson learned from this book is to never assume you know someone's life story. Everyone has secrets that they hide.
* I was given a free copy of Prodigal Son in return for an honest review
Read more
2 people found this helpful
Helpful
Comment Report abuse

HKelleyB
3.0 out of 5 stars Book Review – Prodigal Son by Kathleen Lopez
Reviewed in the United States on January 16, 2015
Prodigal Son by Kathleen Lopez is classified as a mystery; but, in my opinion, it reads more like a romantic suspense novel. With the exception of the prologue, the novel has the slow, simmering start of a rich, romantic novel. And, it has the witty, whodunit intrigue of a soulful, suspense novel.

But, the murder mystery almost seems like a subplot rather than a main plot. The budding love story is powerfully written and, at times, tends to overshadow the murder mystery. This is not a bad thing; in fact, it is the thing that made me read on, to see what would happen.

Prodigal Son has sassy, flawed, believable characters that feel like people I could know. Vivian Nash, an older woman who lives alone in a three-story Victorian house, is trying to hang on to her independence. Levi Swanson, an auto mechanic, is a recent addition to town, and the newest neighbor of Ms. Vivian. Martin “Marty” Shuller, the small-town sheriff of Huntsville, is committed to looking out for Vivian, checking in on her, having tea with her. Susan (“Suzie Q”), Shuller’s secretary at the police station, plays cupid for Marty, setting him up with her friend Jeanie Jacobs, the dispatcher for the town’s fire station.

Marty and Jeanie bond over Susan’s son’s little league game, a leisurely walk after the game, and a helping of apple cobbler at the local diner. Sweet, and very small-town Friday night.

By the way, the Harrigan case mentioned throughout the novel refers to the murder investigation from Ms. Lopez’s debut novel, Between the Shades of Light and Dark. I did not read her first book (yet), so I was a little confused about why it was being mentioned, until I did a little digging.

Crimes rarely happen in this small, Mayberry-“esque" town; so, when the police station gets a call from Vivian, Sheriff Shuller rolls out to investigate. Someone has been spying on her house. And, it was not the first time. But, who would spy on a little, old lady?

Then, during Marty and Jeanie’s first “official” date, another crime occurs; one that rocks the entire tiny town right down to its foundation. It’s a murder of one of Huntsville’s own. And, it quickly becomes personal, for all involved.

I pride myself on being clever enough (most times, at least) to figure out the ending before actually reading it. This was not the case here. The surprise ending was not only satisfying, but fitting as well.

I would be remiss if I did not mention that there were omissions, typos, and misused words. But, the overall story was solid, and a pleasant, enjoyable read. Ms. Lopez has crafted a worthwhile story.

Give Prodigal Son a read, you won’t regret it. 3 ½ stars

HKelleyB is an editor, proofreader, and book reviewer. This honest review is given in exchange for a free copy of this e-book.
Read more
Helpful
Comment Report abuse
See all reviews