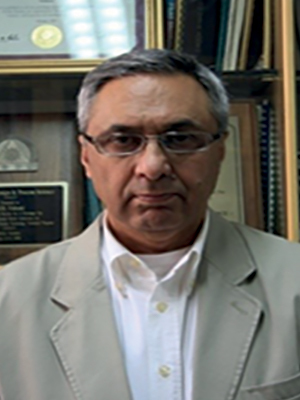 The author obtained his Ph.D. degree in mechanical engineering from Louisiana State University in Baton Rouge, La, USA in 1973. During the Period of 1970 to 1973 he was assistant and Later Associate Research of LSU-NASA Space Shuttle Team, associated with NASA Manned Spacecraft Center in Huston, Texas. Then, he was employed by Amirkabir University of Technology (Tehran Polytechnic) as an assistant professor, where he is now serving as full professor of mechanical engineering. He was a Visiting associate professor at LSU ME department in 1977, teaching undergraduate vibration and kinematic courses. During the periods of time he has taught over twenty different graduate and undergraduate courses in mechanical engineering and has conducted four courses covering the ASME pressure vessel and piping codes for the professionals in industry through the ISME short courses program. He has over 480 technical/scientific papers published in the national and international journals and conferences. Also, he has edited five proceeding volumes for ASME, and published four books in finite element, thermoelasticity, and stability through the Springer Publishing Co. He is also a member of the editorial board of the Journal of Thermal Stresses and a reviewer of over 30 different international journals. He is the editor-in-chief of ISME Transactions and a member of the editorial board of eight other national and international journals. Professor Eslami is a Fellow of ASME and an Associate Fellow of AIAA. He is the distinguished professor of AUT, ISME, and the Ministry of Higher Education and is the recipient of three ASME awards in 1994, 1996, 2000, and the UNESCO Einstein Medal in 2008. He is also a Fellow of the Academy of Sciences of Iran. 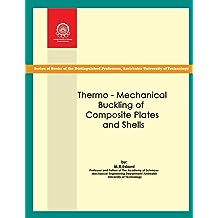