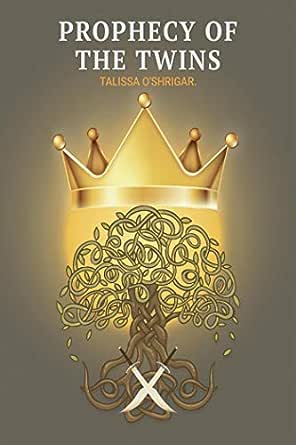 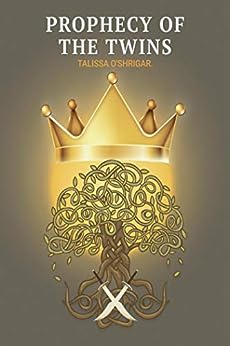 Prophecy of the Twins Kindle Edition

2.0 out of 5 stars
2 out of 5
1 global rating
How are ratings calculated?
To calculate the overall star rating and percentage breakdown by star, we don’t use a simple average. Instead, our system considers things like how recent a review is and if the reviewer bought the item on Amazon. It also analyzes reviews to verify trustworthiness.
Top reviews

Seamatron
2.0 out of 5 stars Disappointing. Poorly written. :(
Reviewed in the United States on November 12, 2020
After reading the sample, I am sorry to say this story doesn't read very well. The writing is simplistic, reminds me of a children's book. Unfortunately either english is the author's second (or third) language or this story is poorly written. Sentence structure and grammer are off, making it difficult to sort out what is being said. Although the storyline seems interesting enough, it is a chore to read this. I don't know that it is worth the $1 price tag.

Perhaps with some rewrites it could be salvaged.