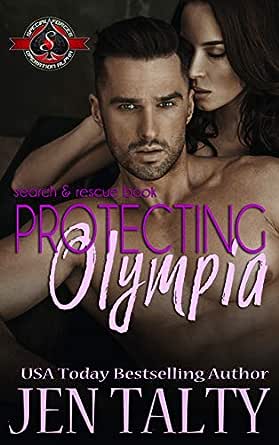 You've subscribed to search and rescue! We will preorder your items within 24 hours of when they become available. When new books are released, we'll charge your default payment method for the lowest price available during the pre-order period.
Update your device or payment method, cancel individual pre-orders or your subscription at
Your Memberships & Subscriptions
There was an error. We were unable to process your subscription due to an error. Please refresh and try again. 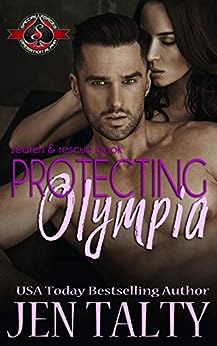 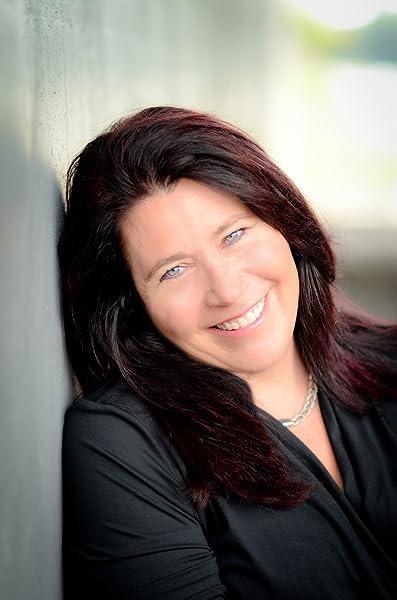 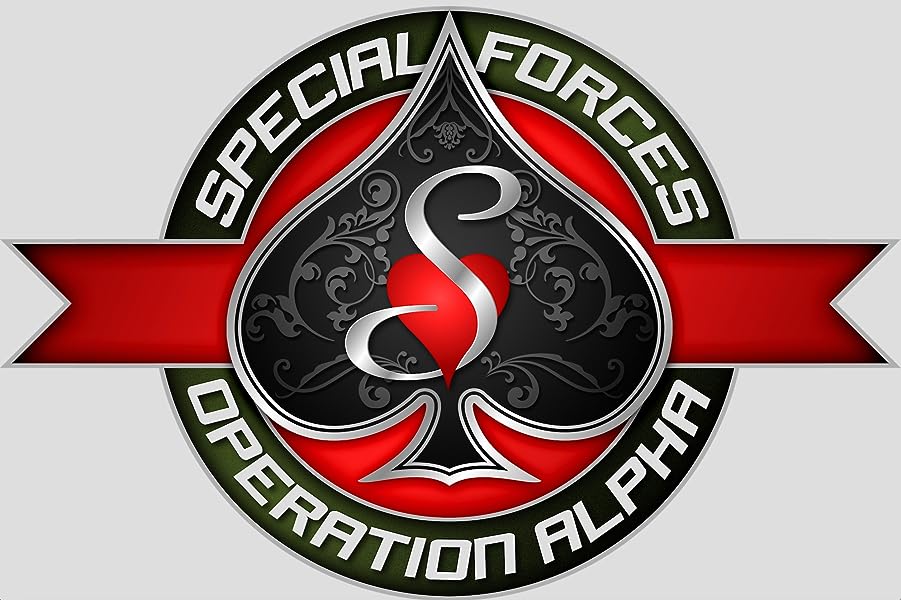 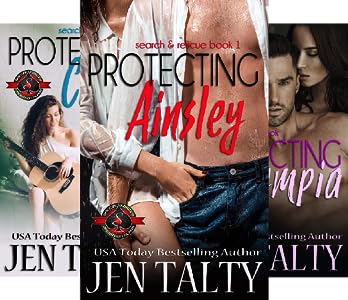 LRCH
5.0 out of 5 stars Olympia and Landon
Reviewed in the United States on May 12, 2020
Verified Purchase
Olympia’s brother is missing and she needs help. She wants to get help for Landon who she thinks might have some information but she isn’t sure she should trust, so she starts by breaking into his apartment. That’s a good start, right? This book is so good, twists and turns, trying to figure out what’s going on, I loved it!
Read more
Helpful
Comment Report abuse

Kindle Customer
3.0 out of 5 stars Olympia & Landon
Reviewed in the United States on May 26, 2020
Verified Purchase
This story has a different perspective that is enjoyable. Both of the Main characters are well crafted & you aren't sure of who the traitor actually is. Well done!
Read more
One person found this helpful
Helpful
Comment Report abuse

Kristi Malloy
5.0 out of 5 stars Excellent
Reviewed in the United States on May 14, 2020
Verified Purchase
Olympia moved next door to Landon. Olympia finally went next door to introduce herself and asked to borrow a plunger. While Landon was getting it she unlocked a window, when he left she snuck in and was trying to find information on her two in brother Woodrow disappearance. Lando caught her. Very good read.
Read more
Helpful
Comment Report abuse

PJ
5.0 out of 5 stars DECEPTIONS
Reviewed in the United States on May 19, 2020
Verified Purchase
What a convoluted scheme of surprises and deceptions, lies and truth, and pain and redemption. The sizzling hot romance explodes off the pages. The action grabs you quick, never letting go.
Could not put it down. DO NOT MISS THIS ONE. Highly recommend.
Read more
Helpful
Comment Report abuse

S. Kelly
4.0 out of 5 stars Serious Personal Demons In This One!
Reviewed in the United States on May 12, 2020
This is the 3rd installment in the Search & Rescue series but can absolutely be read as a stand alone! In this one we get Landon Asher and Olympia Anderson's story. Olympia has come to Virginia to try to find her brother after he disappears from the Navy and she can't get straight answers. She moves into an apartment across the hall from Landon after knowing he had spoken to her brother the last time she talked to him. But getting caught breaking into his apartment was not part of her plan. Nor for him to decide to help her. Now she just has to decide if she can trust him, which is the same thing he has to decide about her. Along with getting over their own personal demons to figure out what they could have together.

I really liked this one! Olympia went through something that no woman should ever have to go through. She came out the other side stronger but with some serious demons because of it, not that I blame her a bit! Asher also went through something that no one should have to go through and it broke my heart. But when he learns to open up, it's an awesome thing. The story was fast paced along with some action and suspense. My only drawback-I wish it had been longer! There is also mention of her husband's (widow) family and I wish we had seen something happen with them as well. But on a whole, I loved it! I wouldn't mind a side story for her brother to see what he actually went through and how he got the girl too LOL!
Read more
Helpful
Comment Report abuse

P. Blevins
TOP 1000 REVIEWER
5.0 out of 5 stars fun to read
Reviewed in the United States on July 1, 2020
Protecting Olympia: Special Forces: Operation Alpha: Search and Rescue Book 3 is by Jen Falty. This is a very good book but it does have explicit sex scenes.
Olympia Anderson breaks into her neighbor’s apartment searching for anything that might link him to her twin, Woodson, who had supposedly gone AWOL. She would have to have explicit confirmation from Woodson before she believed that. Woodson had told her that he had a problem with one of his higher ranking officers; but he never told her what nor whom he had a problem with. However, Landon Asher, Navy SEAL had come into the room when she was talking to Woodson and he made a point of saying Landon’s name. Now, she was breaking into his apartment to see what the connection was.
Landon Asher had been going to a party at the bar just down the street and had forgotten something so had come back with a buddy. Then, his security system told him someone had come into the apartment. So Landon was prepared for an intruder; but not for it to be Olympia. He had wanted to meet her; but not like this. Other than being in the office for paperwork, he had no other connection to Woodson; but he agreed to help Olympia try to find the truth about her brother. He warned her that she may not like the answers she gets. Neither of them had any idea what they were getting into.
Read more
Helpful
Comment Report abuse

Yvonne T. Cruz
4.0 out of 5 stars More of a 3.5 stars story
Reviewed in the United States on May 12, 2020
This 3rd story in the author’s Special Forces, Operation Alpha, centers around Navy SEAL Landon Asher and Olympia Anderson.
Olympia’s twin brother has disappeared and while the Navy claims he went AWOL, Olympia is sure he’s in danger . Her brother, Woodrow, always wanted to be in the Navy so being accused of desertion and possibly selling secrets to the enemy is something Olympia believes.
In her determination to find her brother, she is caught sneaking into the home of a Navy SEAL. Instead of turning her into the police, Landon decides to help her.
An attraction exists between them, but they both carry a great deal heartbreaking baggage.
Will they be able to find Woodrow? Is he really innocent? Will they find their HEA, or will their past keep them apart?
This was a fast paced story. I have to confess that by not having read books 1 and 2, I was a tad overwhelmed with the numerous secondary characters that we were suppose to know . Because of that, I felt a tad left out and confused in trying to figure out who was who and was not able be totally engaged in the plot. I was going to give it a 3.5 stars rating, but I respect the author’s dedication in writing the story, and thus it gets 4 stars.
I was entrusted a copy of this book. The opinions expressed are solely my own.
Read more
Helpful
Comment Report abuse
See all reviews from the United States