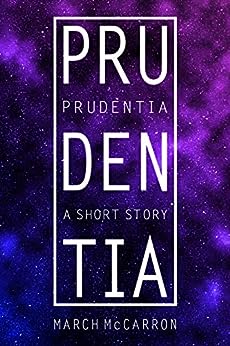 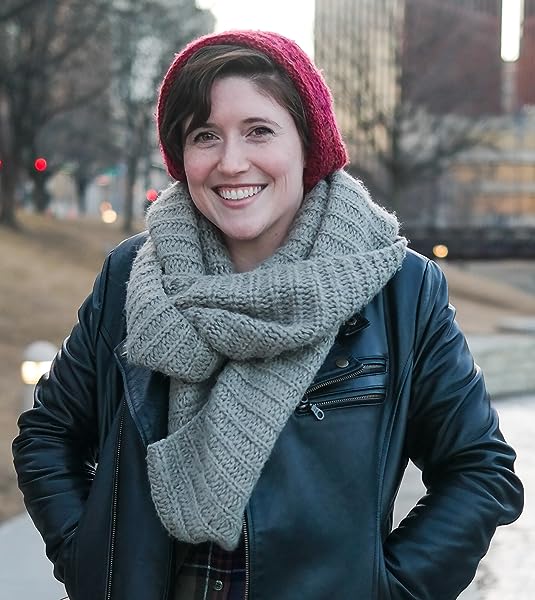 Amazon Customer
5.0 out of 5 stars The War on Art, in Space
Reviewed in the United States on February 9, 2017
Verified Purchase
When I was a kid, I consumed science fiction anthologies at an alarming rate. Many of these claimed to be "best of", and to a large extent, they were.
Prudentia easily belongs in any of those volumes. It's a memorable story, with McCarron's deeper themes and details, and the setting-- a generational ship-- lets the author play with Orwellian shadows that confirm what we've known on earth for some time. There is a war on art, and it's impossible for creativity to thrive in a vacuum, be it here or in the depths of space.
Read this story. It taps in to the general fear that we Americans enjoy during every political silly season, and it's bittersweet, nostalgic, and ominous, but beautifully so. Then, read anything March writes, because she's just that good.
Read more
Helpful
Report abuse

Donnie Grindstaff
5.0 out of 5 stars Wonderful story.
Reviewed in the United States on January 24, 2017
Verified Purchase
Amount great tale by the author. Felt a connection to the main character after just a few pages. Thanks for sharing this story with us.
Read more
Helpful
Report abuse

capsuleviolet
5.0 out of 5 stars Brief but poignant
Reviewed in the United States on April 19, 2017
I loved everything about this book. It's imaginative and yet entirely believable. I usually read short stories because longer books seem daunting but in this I didn't want it too end. I've read a lot of sci-fi. As far as sci-fi short stories this is my absolute favorite.
Read more
Helpful
Report abuse

Rk
4.0 out of 5 stars Wow!
Reviewed in the United States on March 18, 2017
This story was quite good. I was impressed with the character development. I'm a fan of futuristic books and this fit the bill really well. I wasn't a big fan of the ending, but the story made up for it. It was very enjoyable to read. Thank you March McCarron. You got me very involved with the characters.
Read more
Helpful
Report abuse

Scott Rosecrans
5.0 out of 5 stars Always well done.
Reviewed in Canada on April 29, 2017
Verified Purchase
Sometimes a broken heart doesn't change much in life. As always, the author knows how to craft images and emotions with well chosen words and beautifully constructed prose.
Read more
Report abuse
See all reviews
Back to top
Get to Know Us
Make Money with Us
Amazon Payment Products
Let Us Help You
EnglishChoose a language for shopping. United StatesChoose a country/region for shopping.
© 1996-2021, Amazon.com, Inc. or its affiliates