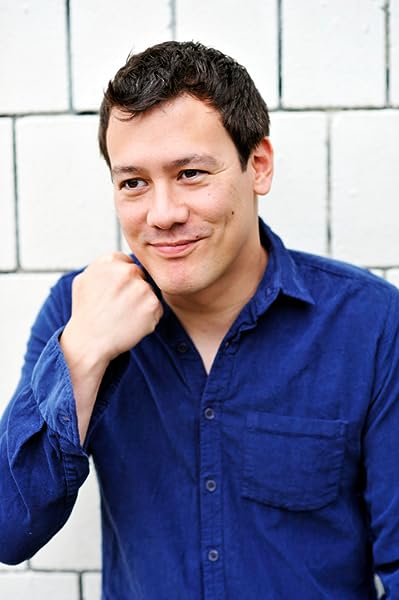 “If you have a healthy thirst for knowledge and the rage of a man packed to the gills with 'roids, then this book is for you!” ―Sarah Silverman, author of THE BEDWETTER

“I had doubts about this book, but Kevin beat those doubts up. That's right, he's able to beat up the CONCEPT OF DOUBT.” ―Patton Oswalt, star of Pixar's "Ratatouille"

“Kevin Seccia's beat-down of a book is the perfect cure for the pummeling you've been taking from life. Funny, smart, and twisted. I give it five fists to the eye socket.” ―Greg Behrendt, coauthor of the bestselling He's Just Not That Into You

“The title is sure to get this book some attention. It's quite funny, too, a light-hearted guide to, well, beating up people (animals, too). For example, here's how to beat up a man carrying a baguette: first, make like you're going for his bread, then 'drill the man with a hard shot, right between the eyes,' then a left hook, then eat some of the bread. If you're interested in how to beat up a T. Rex, a time-traveling caveman, a guy helping to get a kitten out of a tree, an old-timey pirate, the author of this book, someone from Delaware, Death, a minotaur, or Zombie Abe Lincoln, this is definitely the book for you. As for Tom Hanks, well, he's a famously big-hearted man, so that right there is his weakness ('and may God have mercy on your soul for punching Tom Hanks'). Stand-up comic and television writer Seccia maintains a jaunty tone throughout, and it's impossible to read the book without cracking a smile and maybe even emitting a few guffaws.” ―David Pitt, Booklist

KEVIN SECCIA is a writer and stand-up comedian who has appeared on CBS's "The Late Late Show" and Comedy Central's "Premium Blend." He has written for Ellen Degeneres, numerous live-action and animated shows, and was a staff writer on G4's "Attack of the Show."