Punk Is Dead: Modernity Killed Every Night and millions of other books are available for Amazon Kindle. Learn more 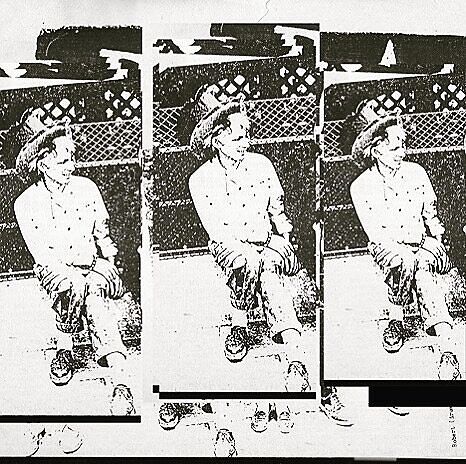 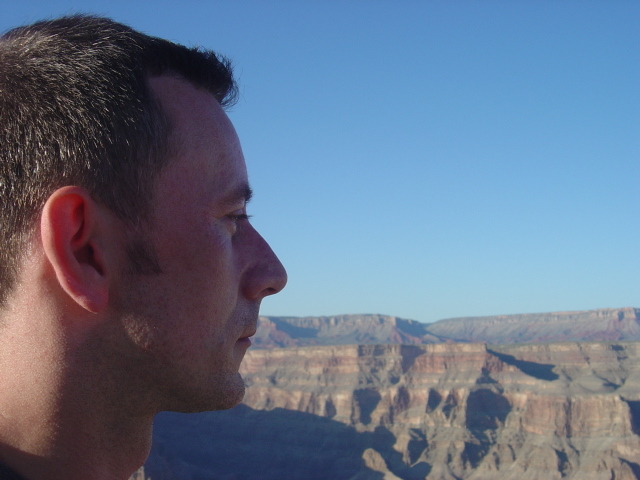 Booker Prize-shortlisted novelist Deborah Levy has chosen Punk is Dead as one of her books of the year in the New Statesman, 17-23 November 2017:

"I thoroughly enjoyed Punk is Dead: Modernity Killed Every Night (Zero Books). Edited by Richard Cabut and Andrew Gallix, this anthology of essays, interviews and personal recollections reflects on the ways in which punk was lived and experienced at the time. Gallix flips his finger at those who see nostalgia as an affliction and rightly attempts to promote the fragmented and contested legend of punk to "a summation of all the avant-garde movements of the 20th century . . . a revolution for everyday life".

The book's title (Modernity Killed Every Night) quotes Jacques Vaché, friend to the surrealist André Breton. But Punk Is Dead isn't end-to-end cultural theory; there's a lot on clothes. Three strands unfurl - papers, essays and first-person accounts. Cabut and Gallix have included historical documents - such as Penny Rimbaud's 1977 essay, Banned from the Roxy, newly annotated by the Crass drummer - while Gallix argues that punk started ending when it acquired a name. Jon Savage is here, and Ted Polhemus and Vermorel. (...) As an interview with the punk turned philosopher Simon Critchley attests, punk unleashed ideas. It palpably changed suburban teenage futures, rather than ending them.-- Kitty Empire, The Observer, 19 November 2017

Composed of essays, interviews, memoirs and manifestos by veterans of London'spunk scene, Richard Cabut and Andrew Gallix's Punk is Dead is anostalgic, intelligent homage to the brief, hazy era of "pure" Londonpunk, before it was named, over-described and turned into anothersub­cultural phenomenon. This golden age lasted somewhere between fourand eighteen months, depending on who's recollecting, although mostagree that by 1978, it was over. . . . A yearning for its ownprelapsarian state was built into punk's ethos. As the punkmusician-turned-philosopher Simon Critchley tells Gallix, "Because ofthe acute awareness of the fact that punk . . . would become a creatureof the very music industry whose codes it subverted, we knew that it was going to be shortlived. And that was fine"

The book is also a homage to youth and lost possibilities. In herforeword, Judy Nylon (formerly Niland) describes arriving in London in1970 with an overnight bag and $250, wearing jean shorts and a blackBorganza coat. . . . "Bands are necessarily approximations of the dreams that conjured them up", Gallix writes in his essay "Unheard Melodies".Punk is Dead shows the transmission of culture as a kind of lucid groupdreaming. The accounts of its contributors capture the role thatcoincidence plays in history. Ideas can rarely be traced back to oneperson; they accrete and recur.

. . . Gallix is eloquent in his defence of nostalgia against the cult of an amnesiac future. Punk might be not only the last great subculture in the rock and roll mode, but the most analysed and documented.Nevertheless, art and cultural histories are always reductive, and, ashe writes, "the past is subtly rewritten, every nuance graduallyairbrushed out of the picture". Some of the contributors to Punk is Dead are professional writers and critics, although most of them are not.Cumulatively, their contributions evoke the texture, meaning andsensation of being young four decades ago in a now-unimaginably derelict London. They recall the smell of new vinyl records, beer, cigarettesand hair dye; the pointless squabbles with band mates; the compositionof outfits; the eruption of street fights; the sweet taste of cherriespicked outside a squat; and the ubiquitous brown packets of speed. . . . Some of the pieces are historical documents, while others appear forthe first time in this anthology. Together, they capture the collectivesoul of an era.
-- Chris Kraus, Times Literary Supplement, 10 January 2018

In his introduction Gallix admits that punk is not only "probably the most analysed youth culture ever", but that it's also one of the mostresistant to analysis, a problem that his book "has not quite solved".Indeed, any attempt at a definitive examination of a movement risks akilling, like an animal categorised through vivisection. Accordingly, he and Richard Cabut have instead chosen the theme of punk as atransformative force, a becoming, not just in terms of the music and the culture around it, but in terms of the humans involved, fans icluded.Cabut and Gallix are just about old enough to be first-hand witnesses to punk: among these pieces are their own memoirs of the time.Accordingly, the book is as much testimony as it is criticism. ...Manyof the essays are welcome acts of preservation. Some are taken from rare 1970s fanzines like Kill Your Pet Puppy, long extinct magazines likeZigZag and Sounds, and early 2000s blogposts, such as a typicallytheoretical take from the late Mark Fisher's blog K-punk. Often, thesehistorical documents are newly annotated by their authors. . . . Thislayered reading gives the book a feeling of vital historical scope,rather than indulgent nostalgia.
-- Dickon Edwards, The Wire, January 2018

Richard Cabut a writer, playwright and musician. He is the author of the novel Dark Entries (Cold Lips Press, 2019). He has written for the Guardian and the Telegraph, as well as NME and Zig Zag under the pen name Richard North. He was a Pushcart Prize 2016 nominee for his fiction. Richard's plays have been performed at various theatres in London. He played for the punk band Brigandage (LP Pretty Funny Thing, Gung Ho Records, 1986). He lives in London, UK.

Andrew Gallix is a writer and freelance journalist who has lectured at the Sorbonne University in Paris since 1992. In 2000, he launched one of the first literary webzines, 3:AM Magazine, for which he is Editor-in-Chief. He has written for The Guardian, Financial Times, Irish Times, New Statesman, Literary Review, Times Literary Supplement, BBC Radio 3 and elsewhere. He lives near Paris, France.
Start reading Punk Is Dead: Modernity Killed Every Night on your Kindle in under a minute.

Diane H
3.0 out of 5 stars Interesting, but pretentious, essays and memoirs about punk rock's beginnings in England.
Reviewed in the United States on October 31, 2017
The essays here vary tremendously in readability and point of view. Quite a few emphasize the punk "scene" and how awesome it was for the writer to be a part of it. Others interpret punk as a reaction to glam (think New York Dolls and David Bowie in the late 70s). Some suggest the private school uniforms frequently worn by punk rockers at the time represent a rejection of the old fogies (30-year-olds) of 60s rock like the Rolling Stones.

Some of the ideas are good but a reader must wade through a lot of pretension to get to them. As a former punk rocker in 80s Los Angeles, I do recall that enthusiasm for making the music was more important than real talent for playing an instrument or singing. However, punk rockers were not pretentious at all. In fact, they were rebelling against the arrogant rich and those striving to be rich (like on the hit television shows of the time Dallas and Dynasty). The biggest negative for this collection is the absence of the music. Even the Sex Pistols, arguably the first punk rock band, were mentioned more for their appearance and lifestyle than their music.

I would recommend Punk is Dead more as a research source for a college class than for former punk rockers like myself. Sometimes it is best to leave the past in the past. 3 stars.

Thanks to the publisher, Zero Books, and NetGalley for an advanced review copy.
Read more
5 people found this helpful
Helpful
Report abuse
See all reviews

Ipsissimus
4.0 out of 5 stars The most authetntic book on punk since Savage.
Reviewed in the United Kingdom on January 4, 2018
Verified Purchase
Certainly one of the best books on punk I've ever read. It can be tedious or irrelevant for many, I know, to talk of 'having been there', but anyone who was there at the time will recognize the ambit and ambience of these tales as completely authentic. All that tawdry elegance and sometimes cruel hedonism, all that bad faith and barely disguised ambition, all of it came together with some raw-power- creativity and sheer delight in existing and making things that had never happened before - to guarantee that 'punk' would always be 'a spirit of punk' or action or boredom, far more crucially than a genre of music and fashion or historical period as the ghouls of commerce and cultural theory quickly determined it to be. As with Dada before it, the spirit of punk lives on even if the body has been an embalmed corpse for decades.
Read more
One person found this helpful
Report abuse

"mandiwright"
5.0 out of 5 stars Book as described, quick delivery
Reviewed in the United Kingdom on April 23, 2021
Verified Purchase
Bought as present. Quick delivery. Book in excellent condition as you can see by the photo.
Read more

5.0 out of 5 stars Book as described, quick delivery
Reviewed in the United Kingdom on April 23, 2021
Bought as present. Quick delivery. Book in excellent condition as you can see by the photo.
Images in this review