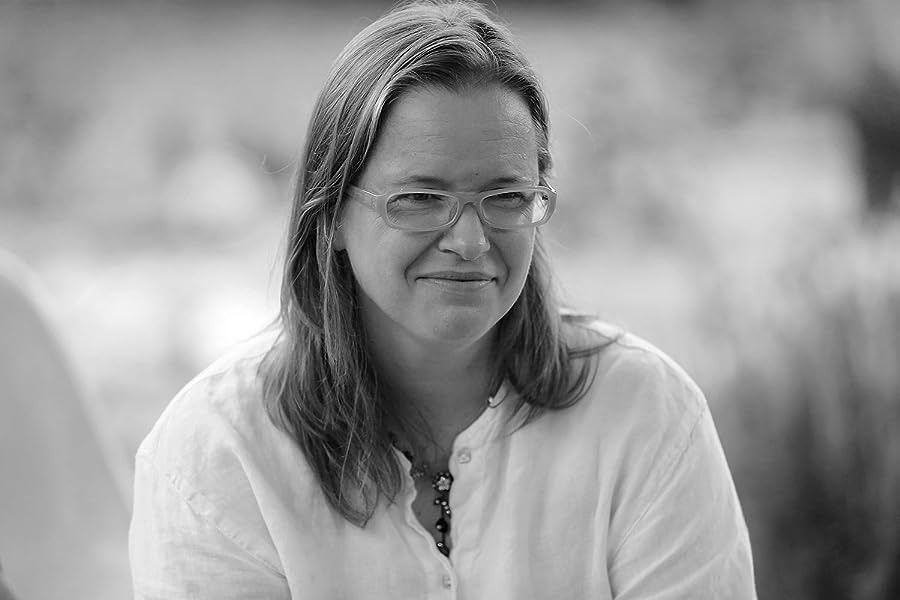 by Johanna Smith (Author)
4.9 out of 5 stars 18 ratings
See all formats and editions
Sorry, there was a problem loading this page. Try again.

Recipient of the Nancy Staub Publications Award from UNIMA-USA, 2022
Connecting the art of puppetry with deeper learning for children, this workbook offers a comprehensive guide on how to bring puppetry into the classroom. It places puppet design, construction and manipulation at the heart of arts education and as a key contributor to 'manual intelligence' in young people.

Packed with practical, illustrated exercises using materials and technology readily available to teachers, Puppetry in Theatre and Arts Education shows you how the craft can enliven and enrich any classroom environment, and offers helpful links between puppetry, the curriculum and other aspects of education.
Informed by developments in assessments and cognitive research, this book features approachable puppetry activities, educational strategies and lesson plans for teachers that expand any syllabus and unlock new methods of learning, including:

Puppetry in Theatre and Arts Education is a core text for arts education courses as well as an essential addition to any teacher's arsenal of teaching strategies.
Read more
Previous page
Next page

“Puppetry in Theatre and Arts Education is breezily written, in a style that is assuring and engaging. The intended audience for this book is the elementary educator, but the methods presented and the lessons are highly adaptable and could be used to teach anyone with an interest in puppetry and a desire to learn how to manipulate a puppet and endow it with personality.” -Youth Theatre Journal

“Johanna Smith has created a beautiful resource for teachers, artists and anyone else interested in exploring the art of puppetry with children. Puppetry in Theatre and Arts Education: Head, Hands and Heart is equal parts how-to and inspiration, with an emphasis on how puppetry allows us to be more connected as collaborators while activating learning through many disciplines … It is clear that she embraces the joy that puppetry can bring to a classroom…If you are an educator or puppeteer that enjoys reflecting on the art of teaching, the experience of creative play, and how to bring the craft of our ancestors to life in a contemporary classroom or in your community, Johanna Smith’s book should be in your collection.” - Puppetry Journal

“[Johanna] Smith's approach to creation and performance reminds educators, parents, and the everyman that puppetry is an accessible and dynamic means to immersive learning. In an age of standardized testing, Ms. Smith's offers innovative assessments that change the way a classroom can be examined and enjoyed by everyone.” ―Elena Velasco, Artistic Director of the Convergence Theatre and Assistant Professor of Theatre, Bowie State University, USA

Johanna Smith is Professor of Theatre Education, Improvisation, and Puppetry at California State University, San Bernardino where she is also part of the Entrepreneurship faculty. She has served as an artist and educator for professional theatres, museums, colleges, libraries, public schools, private schools, and preschools around the world and loves how puppetry captivates everyone, everywhere. She is a frequent presenter on puppetry as a powerful educational and artistic tool for teachers, and has taken her own "no budget" puppetry productions with CSUSB students on international tours.

Johanna Smith is a Professor of Theatre Education, Improvisation, and Puppetry at CSU-San Bernardino where she is also part of the Entrepreneurship faculty. Her research and practice focuses on integrating puppets into classrooms as well as professional Theatre for Young Audiences and Improvisation. She has served as a puppetry artist for Broadway-bound extravaganzas to museums to colleges to preschools. Her favorite places to work with puppets are museums (such as the Smithsonian), zoos (such as the National Zoo), and aquariums (such as the Monterey Aquarium) because she loves to prove how puppets can teach almost anything. Her production of The Odyssey (director, puppet design) toured to the PuppetFair puppet festival in Sofia, Bulgaria in 2008, followed by a tour of 4 major Chinese cities for the Chonqing Children's Theatre season in 2009. She has written and received grants from the National Endowment for the Arts and TCG. She believes in the power of laughter and creative re-use to inspire a love of learning. See what she's up to at www.professorjohanna.com

J. Casey Lane
5.0 out of 5 stars Theatre Teacher Must Have
Reviewed in the United States 🇺🇸 on June 15, 2020
Verified Purchase
This book is a must have in the library for every theatre educator! Johanna Smith provides an in depth look at the world of puppetry as creator and teacher. The step by step plans are invaluable!

Each lesson builds and transforms your teaching toolkit. This thoughtful text keeps you turning the page, and wanting to explore!
Read more
2 people found this helpful
Helpful
Report abuse

Eric S. Weiss
5.0 out of 5 stars Great book to help you teach puppetry lessons
Reviewed in the United States 🇺🇸 on March 11, 2019
Verified Purchase
I have started my business in building puppets with both kids and adults, for the past two years now. I have only skimmed the book so far but I can already see that it is going to be the best book to help fill in the gaps of my lessons and give me some great skills to add to reinforce what I am already doing. I am very happy I purchased this one, and I think that anyone else attempting to teach puppetry in a classroom should consider getting this book as well.
Read more
2 people found this helpful
Helpful
Report abuse

Amazon Customer
5.0 out of 5 stars Excellent resource for classroom teachers of K-12 Students
Reviewed in the United States 🇺🇸 on March 2, 2022
An excellent publication that provides strategies, techniques and activities for integrating the puppetry arts into the K through high school curriculum. Comprehensive and geared to the needs of educators, it also demonstrates how the puppetry arts fulfills the Educational Standards for Theatre based on the California Visual and Performing Arts. These Standards are similar to those in every state in the US. Smith makes a compelling argument for advocating the inclusion of the puppetry arts while also focusing on the importance of assessment of student achievement. The strategies can be used to make a strong case for puppetry in the classroom and pitched to school principals, curriculum coordinators, parents and librarians.
Read more
Helpful
Report abuse
See all reviews