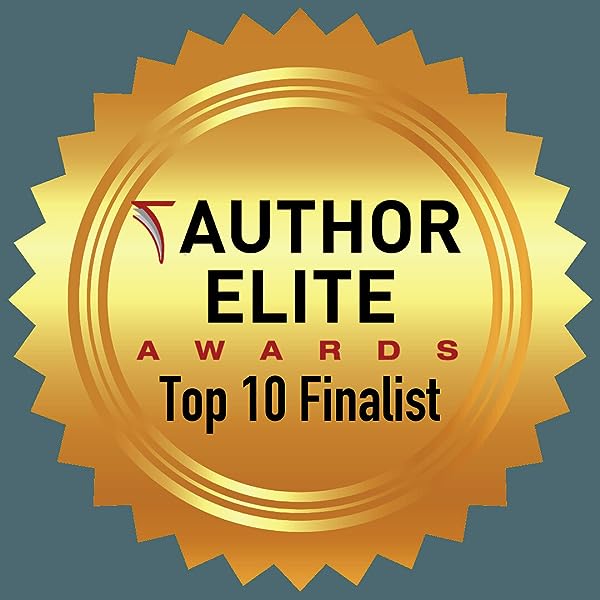 by Nina Soden (Author)
4.9 out of 5 stars 6 ratings
See all formats and editions
Sorry, there was a problem loading this page. Try again.

rockings03
5.0 out of 5 stars WOW!
Reviewed in the United States on July 18, 2017
Verified Purchase
Her best book so far! I couldn't put it down. Each chapter had me engaged and waiting for the next. Nina, I loved it.
Read more
Helpful
Report abuse

Clara Tapaninen
5.0 out of 5 stars Excellent read.
Reviewed in the United States on December 31, 2016
Verified Purchase
The author holds your attention throughout the book. From the beginning, you feel like you know the characters and can visualize what they would look like as well as where they were. I really enjoyed the storyline and the writing and would definitely purchase her books again.
Read more
Helpful
Report abuse

Judy Vandeventer
5.0 out of 5 stars I love this series!
Reviewed in the United States on January 3, 2017
Verified Purchase
Love this series!!!!
Read more
Helpful
Report abuse

Jonas Lee
4.0 out of 5 stars A Great Extension on the Series
Reviewed in the United States on January 4, 2017
I saw this book at its infancy and the notion of continuing on the Blood Angel series through a new set of eyes is brilliant. If you are a fan of Nina's previous work, she keeps the pace going in this edition. I liked the premise of having a witch who was also a little on the bounty hunter side of things. Tying all of that together with aspects of magic and all the other creatures in the Underground, Phoebe's journey is one I would continue to read.
Read more
Helpful
Report abuse

Coz11
5.0 out of 5 stars A fun read
Reviewed in the United States on August 14, 2019
A great book and I love the story.
Read more
Helpful
Report abuse
See all reviews
Back to top
Get to Know Us
Make Money with Us
Amazon Payment Products
Let Us Help You
EnglishChoose a language for shopping. United StatesChoose a country/region for shopping.
© 1996-2021, Amazon.com, Inc. or its affiliates