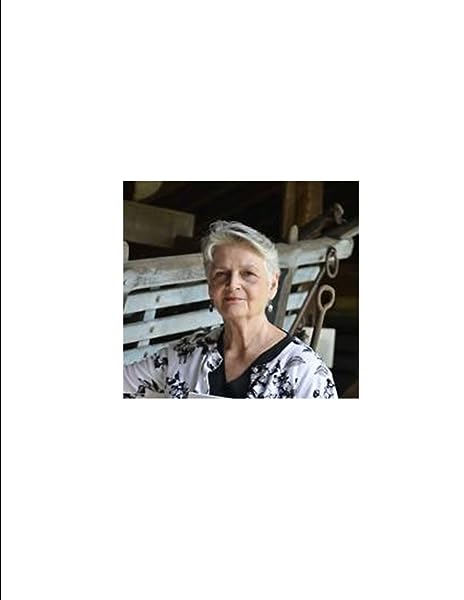 Put Out the Light (A Jennie Connors Mystery) Hardcover – April 1, 2005

Sandra Carey Cody grew up in Missouri, surrounded by a large and loving extended family of storytellers. Her mother and aunts, the five McGee sisters, were especially inspired---and inspiring. She now lives in a small town just north of Philadelphia with her husband Pete. They have two grown sons.

Put Out the Light is Sandy's first published book, the beginning of a series featuring Jennie Connors.