Python for the TI-Nspire: Powerful Python programs and ga... and millions of other books are available for Amazon Kindle. Learn more 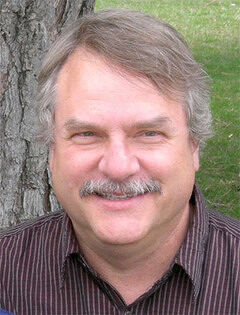 by John Clark Craig (Author)
Book 4 of 6: Practical Python Programming
See all formats and editions
Sorry, there was a problem loading this page. Try again.

Tags that will help you discover similar books. 8 tags
in a serieskindle unlimited eligibleeducation & teachingengineering & transportationcomputers & technologycomputer scienceengineeringcertification & development
Results for:
Page 1 of 1Start overPage 1 of 1
Previous page
Next page
Where do clickable book tags come from?
Book tags are created from a variety of sources, some of which are customer-generated. Amazon is not legally responsible for the accuracy of the tags represented. If you are an author or publisher and would like to remove a tag associated with your title, please contact your vendor manager or publisher support team.

I wrote Python for the TI-Nspire for students and professionals who have a TI-Nspire calculator and want more than just a calculator.  Python is the perfect programming language - and it is the most popular programming language in the marketplace today. That means if you learn it, you'll have marketable job skills for decades to come.
"Learn Python once," I say, "use it forever!"
I learn best by example, so I've created Python programs that are from a wide variety of subject areas and are fully functional. If you want the code, just eMail my publisher, address is on the 2nd page of the book.
I hope this book gives you a head start into the wonderful world of Python and that you see how easy and useful the Python language is - for the Nspire calculator - and beyond - far beyond!
Good luck! Happy programming!

Python programs are fully functional and available upon request.
If you learn best by example, here are many and varied programs that you dissect and learn from.
Start reading Python for the TI-Nspire on your Kindle in under a minute.