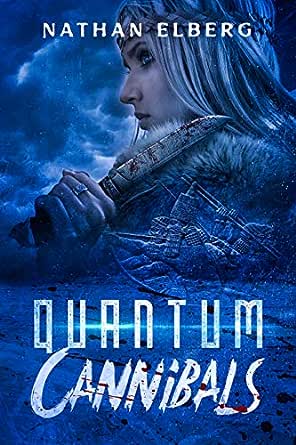 You've subscribed to Stories from the Milky Way! We will preorder your items within 24 hours of when they become available. When new books are released, we'll charge your default payment method for the lowest price available during the pre-order period.
Update your device or payment method, cancel individual pre-orders or your subscription at
Your Memberships & Subscriptions
There was an error. We were unable to process your subscription due to an error. Please refresh and try again. 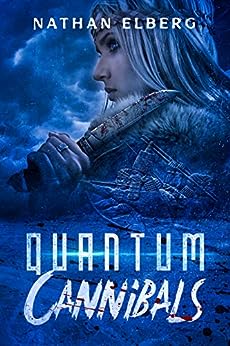 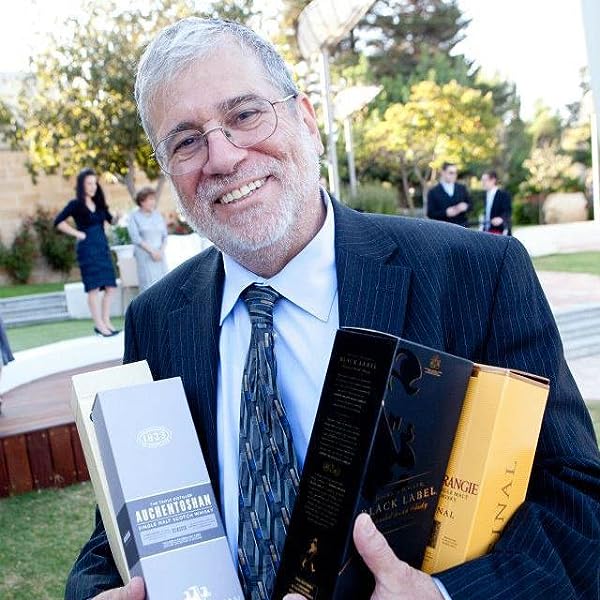 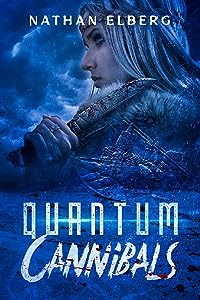 Original, intriguing, and irresistible...Set over a large span of time: from Bronze Age Mesopotamia to a Post-Modern city-state, this debut of Nathan Elberg is a dazzling expedition into a treacherous past. Two people take birth again and again over the course of several thousand years and in each life, they want nothing but return to the home they were brutally evicted from. Elberg's outstanding fluency when writing in various characters' voices, who are born in different time periods is instantly absorbing, and he is brilliant when it comes to developing the mythologies of different cultures and societies. He proficiently balances time travel and magic with precise historical research, complex plot, intricate worldbuilding, and top-of-the-line characterization. Grounded in deeply felt emotions, this enthralling medley of history and fantasy is both complex and highly absorbing. Rereading will remain appealing.--Prairies Book Review

Time is slippery as quantum uncertainty in this ambitious tale that follows a variety of characters as they perform spooky actions over millennia.Elberg's first novel opens in an Arctic wasteland as Osnat and her husband, Simon, who are banished refugees from the future, search for help. Instead, they are captured by a primitive tribe called the Tunniq. Simon is killed in a Tunniq naming ceremony while Osnat is adopted as a daughter to Aarluk. Torn between revenge and the need to survive, Osnat learns as much as she can from her new "mother," biding her time, nursing her simmering vengeance: "It wasn't love, it wasn't hatred, nor was it somewhere between those feelings. But it was absolutely what she felt." In another time, Saima, a refugee from the "Trail of Tears" banishment, teams up with Finer, a cop investigating the "murder" of a dog (which Saima killed); and in yet another time, a huge army, commanded by the ruthless Ja'ix, is taking over the known universe. Elberg guides his readers from total confusion to dawning comprehension and on to understanding. Like musical refrains, characters, names, events, and details recur from one epoch to another. Some characters actually are or morph into those in other times. Quantum states fluctuate, enabling wormholes, time travel, magic, and even an afterlife; all are real locations characters can enter or leave if they possess the know-how. This is a complex, sometimes confusing tale involving an intricate web of characters and events. The author pulls it all together, however, in admirable fashion through solid characterization; the sweeping mix of science, mythology, history; and precise, yet metaphor-filled writing ("Ja'ix's armies passed over lands like a glacier, slow but inexorable. They traveled in a broad swath, uprooting, destroying whatever existed previously, planting obedience in the ruins. From this crop, they harvested more brutal fighters").Those willing to decipher it all will be greatly rewarded.--Kirkus Reviews

Nathan Elberg is a Realtor and anthropologist who has lived and hunted with Indians and Inuit. He's studied folklore, warfare, cannibalism, shamanism, Kabbalah, primitive art and communications among other things. He's a member of the Canadian Fantasy and Science Fiction Association, and Chairman of the International Board of CIJR, a think-tank. He blogs occasionally at quantumcannibals.com

Wordwizard
4.0 out of 5 stars Excellent book; trigger warnings for gang rape, extreme violence, torture
Reviewed in the United States on May 12, 2019
QUANTUM CANNIBALS, by Nathan Elberg contains actual cultural practices recorded by anthropologists mixed up in fictional ways, so that the strange rings true. The plot also mixes three time streams, the interconnection between which becomes clearer as the story progresses. Now that I've read the book once, in the order that the author presented it, I wonder whether it might be worthwhile to reread it as best I can in "chronological" order, and then a third time the original way, for additional insights. I put "chronological" in quotes, because this book also mixes both chronology and spheres of reality in a challenging manner. 569 pages, it's not a brief stroll in the park.

I am deducting a star for loads of proofreading errors. Also "cordate" is used for "cordite" which I believe is itself used in a way that doesn't quite fit. Also, it's disrespectful to misappropriate the term "The Trail of Tears" for a similar exile that is not of Amerindians. I received an ARC for the purpose of writing a voluntary review.
Read more
One person found this helpful
Helpful
Comment Report abuse

NekoLisa
3.0 out of 5 stars Hard to read
Reviewed in the United States on May 20, 2019
I received a copy of this book from Hidden Gems Books and have voluntarily read and reviewed it.

This one was really hard for me to read, it took me a lot longer to get through than normal (I usually am able to read fairly fast). This one has a lot of subject matter that I find difficult to read, it really isn't for me. I'm leaving it 3 stars because just because I didn't enjoy it doesn't mean others might not. Be aware this has a lot of violence in it so if that is not for you, you might want to stay away from it.
Read more
Helpful
Comment Report abuse

Nicole Roberts
4.0 out of 5 stars Makes you really think hard
Reviewed in the United States on May 12, 2019
I am reviewing this book voluntarily that I was given a free copy of. It took me a minute to really be able to read this book. It has some very crazy and gory moments. You are walking along looking for help and when you think help has arrived, you learn how to fend for you life. A nail biter and good read. Makes you really wonder what goes on in our world in parts unknown to man.
Read more
One person found this helpful
Helpful
Comment Report abuse

Yundia R Fortenberry
5.0 out of 5 stars Nice job
Reviewed in the United States on May 15, 2019
I get this books to read for free and I write a review.. wow I love twisted books like this.. from the first page to the last page I was lost in the book.. now the big question is there going to b more, I really thing I might read this book over..
Read more
One person found this helpful
Helpful
Comment Report abuse

Tanyawriter
5.0 out of 5 stars Stone age
Reviewed in the United States on May 9, 2019
They have been through back in time to the stone age and life is very hard for them all. There is a tribe which attacks them and now she wants revenge. Will she get it? Will they have to get to know them so they can get help. See how it will all go
I received an advance copy from hidden gems and I enjoyed it so much that I want to review
Read more
Helpful
Comment Report abuse

Sarah
4.0 out of 5 stars Slow to start but worth the Read
Reviewed in the United States on May 9, 2019
Its well written and a fun read. It was slow paced and a little confusing at first but further along I got the more I understood and more I wanted to read.
Read more
One person found this helpful
Helpful
Comment Report abuse

Marilyn Smith
VINE VOICE
4.0 out of 5 stars A fun book to read!
Reviewed in the United States on May 11, 2019
This was a fun book to read. It had a great couple and the characters were developed and pulled you into the story. I voluntarily reviewed an Advanced Reader Copy of this book.
Read more
Helpful
Comment Report abuse

Katie Keeney
5.0 out of 5 stars Great Book!
Reviewed in the United States on May 14, 2019
I recieved a free copy in return for a review.
I love this story, it was everything that I hoped for and I loved the characters.
Read more
Helpful
Comment Report abuse
See all reviews

ESTI MAYER
5.0 out of 5 stars Highly recommended.
Reviewed in Canada on December 11, 2018
Verified Purchase
A terrific story, told by a gifted story-teller. Do not miss. I read the book, enjoyed it, now I have to read it again in order yo appreciate its full complexity. Wow!
Read more
Report abuse
See all reviews