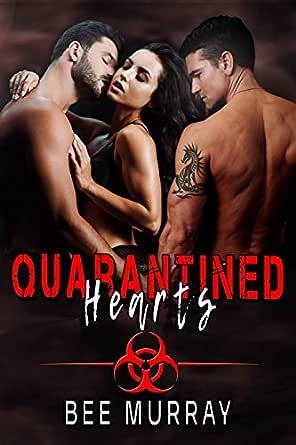 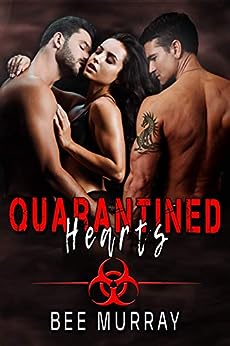 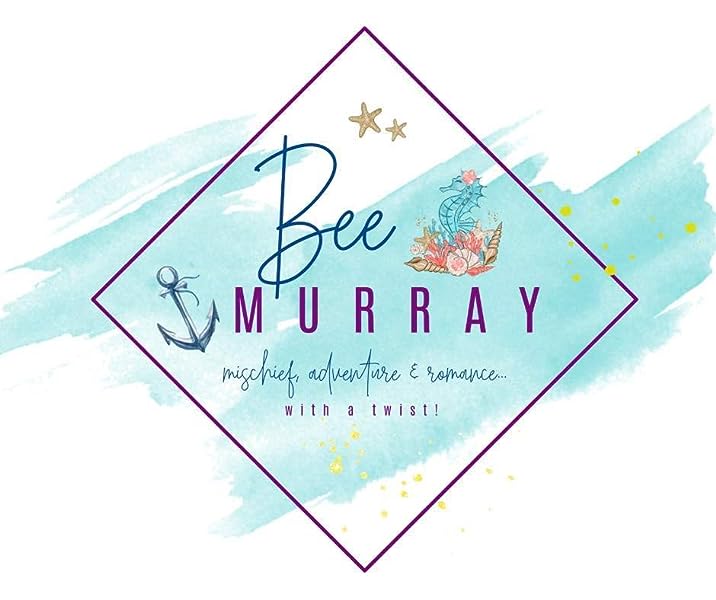 4.7 out of 5 stars
4.7 out of 5
30 customer ratings
How does Amazon calculate star ratings?
Amazon calculates a product’s star ratings based on a machine learned model instead of a raw data average. The model takes into account factors including the age of a rating, whether the ratings are from verified purchasers, and factors that establish reviewer trustworthiness.
Top Reviews

Kasumatata
5.0 out of 5 stars Such a quick and amazing read
Reviewed in the United States on May 24, 2020
Verified Purchase
I absolutely loved reading this book. It was recommended to me after I had some specific requests regarding plot and character development and certain s*xual preferences being an intrinsic part of the lifestyle of one of the main characters and this definitely fit the bill! It is pretty fast paced and set in quarantine, so it totally works for the whole dynamics. Honestly, I have been thinking about how relationships will probably form when people are constricted to the same place for weeks. I do love reading about it, without it even triggering my anxiety, because it's focused on the relationship between the characters. Definitely a book I'll recommend!
Read more
One person found this helpful
Helpful
Comment Report abuse

Lylakmyst
5.0 out of 5 stars A steamy surprise!
Reviewed in the United States on May 20, 2020
Verified Purchase
I liked this book much more than I thought I would. The characters were relatable and the dialogue was believable. It is a very well written story. I laughed and I cried. This was my first read from this author, but it will not be my last. I am definitely a fan.

I received an ARC via Booksprout and am voluntarily leaving my honest review. I also purchased the book because it is that good.
Read more
One person found this helpful
Helpful
Comment Report abuse

J. Snively
5.0 out of 5 stars Hot.
Reviewed in the United States on May 15, 2020
Verified Purchase
Who would have thought quarantine could be hot? The real world scenario setting made this romance more believable than most from the start. The female lead is relatable, with good character depth. And once I met the guys? Let’s just say the possibilities are endless- and exploring them is hot fun.

When Roe hits her favorite watering hole after a long week of endless shifts and an even longer dry spell of no sex, she finds a very hot stranger playing with HER darts set and challenges him to a game. Kellen wandered to this bar because it was relatively close to where he lives, and he didn't want to sit in his apartment and mope about his lover leaving him several weeks ago any longer, but he couldn't bring himself to go to any of the places they used to go together, so he chooses the eclectic hole in the wall that was within walking distance. There, he spots a gorgeous woman who puts the Dom in his place by telling him that he is playing with HER darts and then dares him to try and beat her at a game.

After several rounds (of both dart games and drinks), they end up back at Kellen's place and take their mutual sexual frustrations out on each other in the yummiest of ways. The next morning, though, Austin - Kellen's thought to have been long-lost lover reappears... and Roe recognizes him as someone she knew who was particularly cruel to her in the past. As soon as she attempts to flee, she is told by authorities at the entrance to the apartment building that a few people have tested positive for this deadly virus that has been making the rounds, and she will not be permitted to leave for at least 2-3 weeks. Roe has no choice but to go back to Kellen's apartment and face both him and the man who once tormented her. What will happen when the 3 very sexual and volatile individuals must occupy one small space for a few weeks?

As I said earlier, this book definitely delivered on the smut scale, but it surprisingly had some decent character development to it as well, especially with regards to Kellen and Roe. I didn't care much for Austin's character, not because of his former interactions with Roe, but ***SPOILER because he behaved so oddly at times. He was described as a burly, tough, hot guy who used to be a bully, but he cried and ran off at the drop of a hat. Seemed completely inconsistent with the depiction. And his reason for leaving Kellen for 6 weeks was never really clear - at least I didn't think his explanation made much sense for him to have been gone that long. Finally, his role as a complete submissive to Kellen also seemed incongruent with his characteristics and background - it just didn't work for me as well ***END SPOILER

The epilogue wasn't very satisfying - I wish it had actually given the reader an update on how they were progressing as a trio and what happened after we last left them, but it really didn't do that at all and may as well have not been included. Otherwise, the story was fun and what I needed at the time.

Queen of the Night
4.0 out of 5 stars An emotional discovery.
Reviewed in the United States on May 15, 2020
Roe and Kellen are having a crappy day and go to a bar to try to relax. They meet each other while there and sparks fly. This book runs a huge gamut of emotions that the author has approached with respect and understanding. While reading this I felt anger and empathy towards the characters. At times I laughed out loud at some of the dialogue between Roe , Kellen and Austin. Ms. Murray delved into the BDSM world with obvious ( to me ) knowledge of the lifestyle .She really seems to have done her homework on the subject .I enjoyed this book and will be reading more books from her .

I received a free ARC copy of this book so that I might give an unbiased review.
Read more
One person found this helpful
Helpful
Comment Report abuse

Jacqueline
4.0 out of 5 stars Holy hotness!!!
Reviewed in the United States on May 18, 2020
This is a MMF ménage with a D/s relationship and a little bit of a bully romance. Roe is a strong independent woman who hooks up with Kellen for a night. Kellen is trying to pick himself up after the end of his relationship when he meets Roe. Austin, his former partner, shows up to try to reconcile with him and he turns out to be the bully that tormented Roe in high school. She is given the opportunity to stand up to her former tormentor. When they are forced to stay together for an extended period sparks fly. This is a quick steamy read that was well done

cav
5.0 out of 5 stars Quarantined with two men
Reviewed in the United States on May 18, 2020
I volunteered to read this ARC for an honest review. I enjoyed this story about Monroe, Kellen and Austin. Monroe is a doctor who needs a break. She ends up in a bar called Immune where she meets Kellen. They share a passionate night only to find out the next morning he was involved with her HS bully, Austin. When trying to flee the condo, she's forced back in to stay due to the virus. Now they are leaving to love together, forgive the past and learn how to have a relationship that's good for them.

Jenn
5.0 out of 5 stars Authentic and Timely
Reviewed in the United States on May 15, 2020
This story was much better than I expected. It could have dabbled in the “stuck in a small space with ample attraction” troupe or the “I’m attracted to two guys how do I choice” but it became so much more. Not only is the MM attraction and angry history, but there’s MF history that’s surprising and painful, yet it’s dealt with in a realistic fashion. There’s authenticity when integrating BDSM into the mix. In the end, it’s a story of three complex people, who are confined together, ending up in a strong and loving relationship. Ten of ten, would recommend.
Read more
One person found this helpful
Helpful
Comment Report abuse
See all reviews from the United States