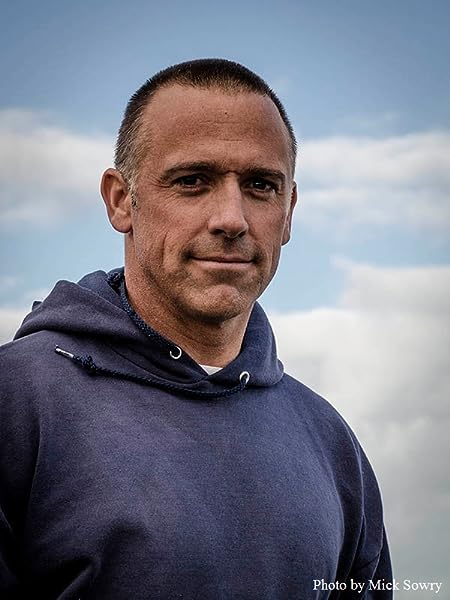 Jock Serong lives and works on the far southwest coast of Victoria. He has worked for many years as a lawyer, and is now the editor of Great Ocean Quarterly. He is married with four children. QUOTA is his first novel.