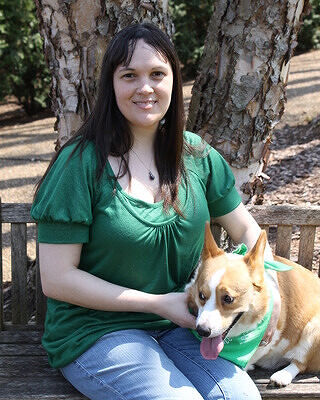 R. L. Burgess is an author of novels and short stories, with previous work published under a pseudonym. Justice without Mercy is the first book in the dystopian romance series, Factions of Virtue. Her education and experience in Creative Writing and Psychology has significantly influenced her approach to character development and storytelling. When she is not writing, she works as a clinical mental health counselor.

Help us improve our Author Pages by updating your bibliography and submitting a new or current image and biography.
Learn more at Author Central
1 11 1
Previous page
Next page
Titles By R L Burgess
All Formats Kindle Edition Paperback Sort by:Popularity 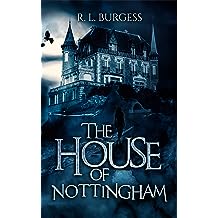 The House of Nottingham Oct 15, 2021
by R. L. Burgess
$2.99
There’s something strange about the House of Nottingham. Local legends abound about the Vaughn family’s ancestral home. Shayla finds herself drawn into the mystique of the historic Tudor mansion, uncovering its secrets while confronting her own troubling past. As she makes her way through the house, she struggles to piece together her fragmented memories and unravel the tangle of figments and fears in her mind. What she discovers about herself is more extraordinary than solving the mysteries of the House of Nottingham. 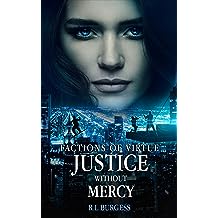 Justice Without Mercy (Factions of Virtue Book 1) Jun 28, 2020
by R. L. Burgess
( 5 )
$4.99
Seek Justice. Love Mercy.
A new terrorist threat has emerged in a society already troubled by constant conflict between two main factions at opposite ideological extremes. To stay in power and control the people, the current ruling party has outlawed emotional attachments and family units, and replaced natural conception with a selective genetic reproduction program. They sought to engineer the perfect society, but instead, they created a police state, where Enforcers keep order while the few profit from the oppression of the many. But even the elite are susceptible to disillusionment and temptation. As one of the Enforcers, Agent Mercy has a comfortable life until she meets Agent Justice, someone who challenges everything she has been taught about relationships. For Mercy and Justice to be together, they would have to break the laws they are sworn to uphold. Ultimately, she must make a choice between love and loyalty to the only way of life she has ever known.
Read more
Other Formats: Paperback