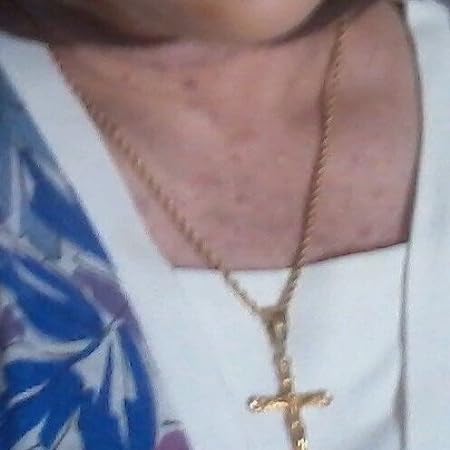 R.L. Morgan is the pen name I used for all of my Christian book endeavors since I want to separate these books from my secular endeavors. She is a 70-year-old nondenominational Christian woman who has been married for 28 years. There are no children due to a genetic condition they didn't want to pass on to any child they might have been blessed with, especially if the child would have been a daughter. Morgan is a voracious reviewer of nonfiction Christian books, a Christian author, poet, and blogger.

Help us improve our Author Pages by updating your bibliography and submitting a new or current image and biography.
Learn more at Author Central
1 11 1
Previous page
Next page
Titles By R. L. Morgan
All Formats Kindle Edition Paperback Sort by:Popularity 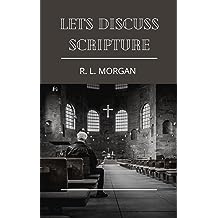 Let's Discuss Scripture Nov 30, 2021
by R. L. Morgan
( 2 )
$2.99
R. L. Morgan is a nondenominational Christian woman who daily loves to share the words of the Lord. In this endeavor, Morgan uses Scripture to discuss 40 topics discussed by the secular and Christian populations from to time. In discussing these topics, she shares her life experiences and personal feelings regarding each one with her readers. 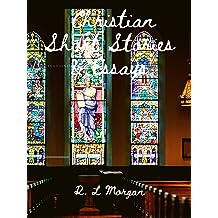 Christian Short Stories & Essays Nov 30, 2021
by R. L. Morgan
$2.99
Like any author, Morgan, while writing her, YA/NA Christian romance came down with the common author's ailment known as writer's block. She took a prompt word and wrote a short story or essay around it to remedy this situation. The stories touch on what might happen to Christians in their daily lives and many aspects of Christian living, especially the importance of Christian sisterhood. The last of the 50 items in this book is Morgan's testimony, thanking the Lord for His assistance in making this book and the YA/NA Christian romance books happen. 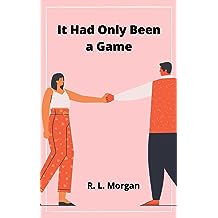 It Had Only Been a Game Nov 30, 2021
by R. L. Morgan
$2.99
Since they've been toddlers, Chelsea Bailey has known Brian Williams, and the Brian she knew had always been a nerdy guy wearing black horn-rimmed glasses. However, three months after graduating high school, she discovers not only he's going to her college but has transformed into a guy any young woman would love to be in a relationship with. While their relationship grows, it gets tested when a woman where he works part-time uses him to make her on-again, off-again boyfriend and father of her daughter jealous.