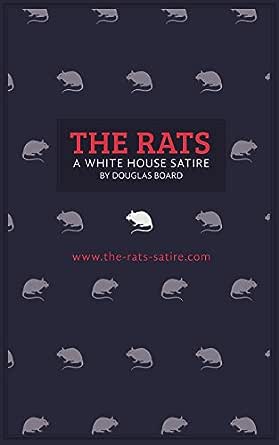 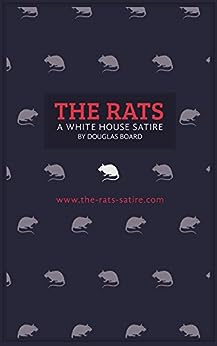 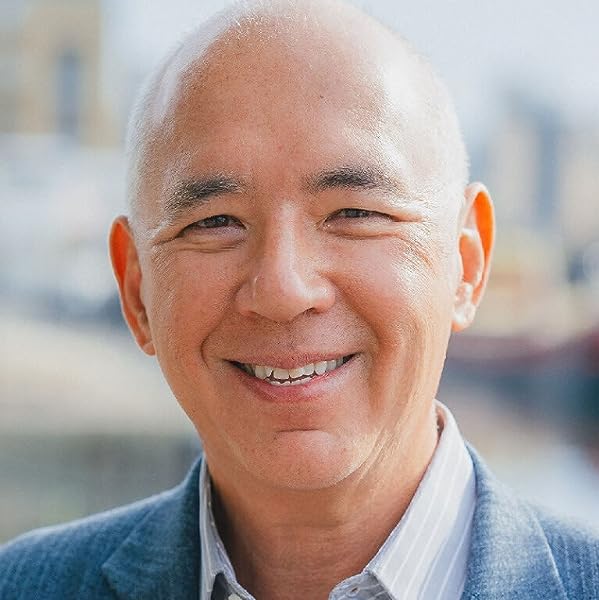 Robert J.
5.0 out of 5 stars Five Stars
Reviewed in the United States on January 20, 2018
Verified Purchase
Satire is our only solace. The world has turned upside down. Douglas Board makes it palatable.
Read more
Helpful
Report abuse

Steph Warren
4.0 out of 5 stars Short, sharp satire
Reviewed in the United States on June 3, 2019
*I received a free copy of this book with thanks to the author and Rachel Gilbey at Rachel’s Random Resources blog tours. The decision to review and my opinions are my own.*

The Rats is a quick, easy read that skewers Trump and his supporters gleefully.

Set in Scotland, we see one-legged war veteran Ros struggling to deal with the quirks and irritations of her landlord, dubbed POTUS Two for his similarities to and adulation of the real POTUS 45.

World collide when the delusional fan insists that Trump is heading to Turnberry and will meet with them both in person, and Ros has to decide what she should do on the slim chance his ravings are true.

We also get a brief glimpse into the White House, at both 45 himself and a cabal of his advisers, which eviscerates said incumbent more brutally than any WMD could ever manage.

My only gripe here is that I felt that this was a small part of a bigger story; that the author was just getting into his stride, setting up the characters and laying the groundwork then BOOM, it was all over bar the Twitter comments! I would really have liked more… which is lucky because I have reviews of Douglas Board’s other political novels coming up for you over the next few days! Watch this space (force)…! 😉

Ros knew of no Warfarin that could wipe the Earth clean of human rats: self-obsessed, rapacious and alarmingly dangerous predators for whom the precious meant nothing. But if one day such a remedy did come about, she wondered what chewsticks society should use to monitor progress or sound alarms. In the meantime, just in case POTUS Two’s imaginings about a visit by his hero proved to be real, Ros would make herself ready.

– Douglas Board, The Rats

Amazon Customer
5.0 out of 5 stars Five Stars
Reviewed in the United States on January 30, 2018
Great imagery and clever prose from Douglas Board, right up to the climactic finish!
Read more
Helpful
Report abuse

CEE
5.0 out of 5 stars Classic Board !! Loved it
Reviewed in the United Kingdom on January 18, 2018
Verified Purchase
Excellent short story - enough detail to picture the locations and get to know the characters, holds your attention throughout, well observed asides & an ending that is the stuff of dreams .....
Read more
Report abuse
See all reviews