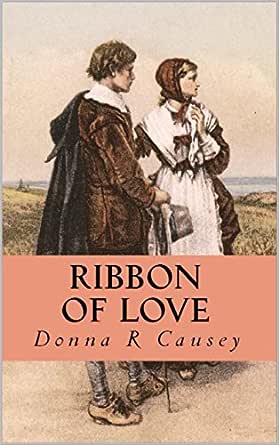 You've subscribed to TAPESTRY OF LOVE! We will preorder your items within 24 hours of when they become available. When new books are released, we'll charge your default payment method for the lowest price available during the pre-order period.
Update your device or payment method, cancel individual pre-orders or your subscription at
Your Memberships & Subscriptions
There was an error. We were unable to process your subscription due to an error. Please refresh and try again. 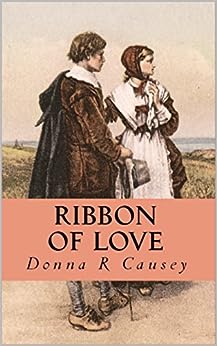 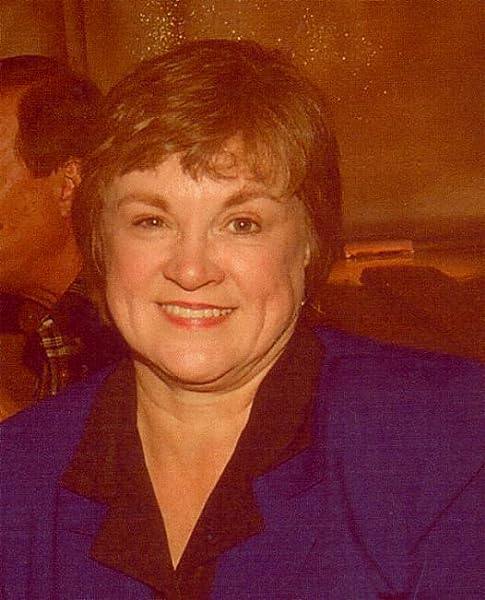 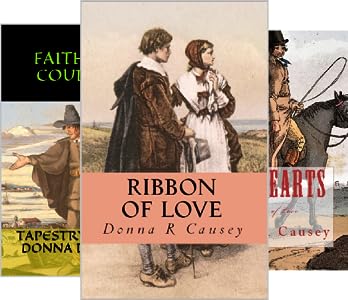 I've always loved genealogy, history and family stories.  While I gathered facts and data, I often wondered why my ancestors frequently left everything behind and moved to totally unknown locales. To answer this question, I often researched historical events and official court records to retrace their journey.

One research trip led me to Old Plantation Creek on Virginia's Eastern Shore where my direct ancestor, Mary (Willson) Pattenden (of the Cottingham family) first settled in America. Standing on the land where Mary resided in 1638,  I looked around and my imagination soared. What was her life like? How did she face leaving her family?  I suddenly felt compelled to write her life story so I searched court documents, books, and even visited England for clues and discovered information not typically found in American history books. Gradually, Mary's fictionalized life story evolved and RIBBON OF LOVE is the result.
I hope you enjoy reading about the Pattendens' life in early America as much as I enjoyed writing RIBBON OF LOVE.
--This text refers to an out of print or unavailable edition of this title.

Donna R. Causey, native of Alabama, ventures into the world of historical fiction with her first series, Tapestry of Love. The family's destiny continues in the second series, The Cottinghams,

Donna developed the websites www.alabamapioneers.com and www.daysgoneby.me to share and preserve historical treasures she discovered.

Historical facts only provide snippets of information into the daily lives of our ancestors. I've always loved to imagine and recreate our ancestors lives in my mind. After I made a research trip to the Eastern Shore of Virginia and stood on the ground where young Mary Willson settled with her husband in 1638, I was compelled to tell her life story.