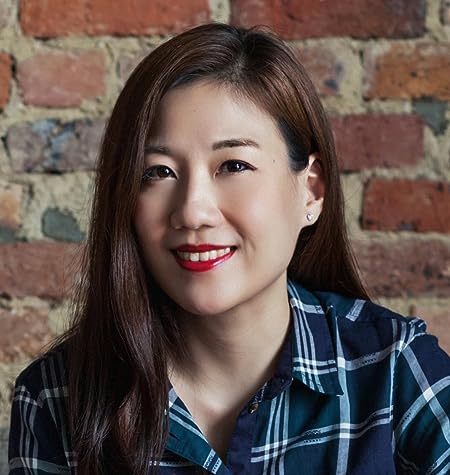 Rachel Tey is an editorial consultant. She lives in Singapore with her husband and two children. She is the author of "Tea in Pajamas" and its sequel "Tea in Pajamas: Beyond Belzerac", a fantasy adventure series.

Visit www.racheltey.com or connect with her on social media for all the latest updates. 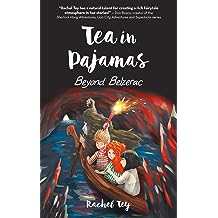 Tea In Pajamas: Beyond Belzerac Sep 15, 2018
by Rachel Tey
( 3 )
$8.99
Classmates Belle Marie, Tess Brown and Julien Edgehawk discover that having tea on Wednesday afternoons – barefoot and in pajamas – is the secret gateway into Belzerac, a strange new world of talking animals and a glittering sapphire forest. But while Belzerac is easy to access, it’s a little trickier to return from, and they might be stranded if they never find Belzerac's secret exit.

Meanwhile, musician Orpheus is grief-stricken when his bride Eurydice dies on their wedding night. He departs the living realm and descends into the Underworld in search of her. Heading straight for the royal court of Hades and Persephone, Orpheus hopes to petition the King and Queen for Eurydice’s release. To his dismay, however, it seems the royal couple may not be the ones holding the keys to his wife’s freedom.

In this sequel to the fantasy adventure novel, Tea in Pajamas, Belle and her friends – as well as Orpheus and Eurydice – all want the same thing: to be authors of their own fate. But they’ll have to learn that salvation isn't about a destination and has to come from within.
Read more
Other Formats: Paperback 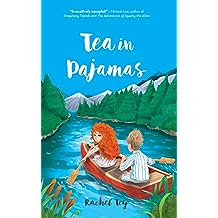 For Belle Marie, having tea on Wednesday afternoons—barefoot and in her pajamas—mysteriously transports her from her home to the charming storybook land of Belzerac. Soon she is joined by her best friend, Tess, and the girls enjoy weekly adventures in this wonderful new place of talking animals and a glittering blue forest.

But one particular Wednesday, Tess suddenly vanishes and things go awry. Is Tess in danger and is it too late to save her? Belle is confronted with these frightening possibilities, coupled with the fact that she herself may be lost and beyond the point of no return.
Read more
Other Formats: Paperback