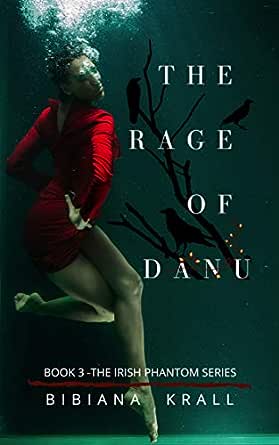 You've subscribed to The Irish Phantom Series! We will preorder your items within 24 hours of when they become available. When new books are released, we'll charge your default payment method for the lowest price available during the pre-order period.
Update your device or payment method, cancel individual pre-orders or your subscription at
Your Memberships & Subscriptions
There was an error. We were unable to process your subscription due to an error. Please refresh and try again. 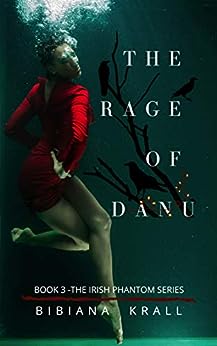 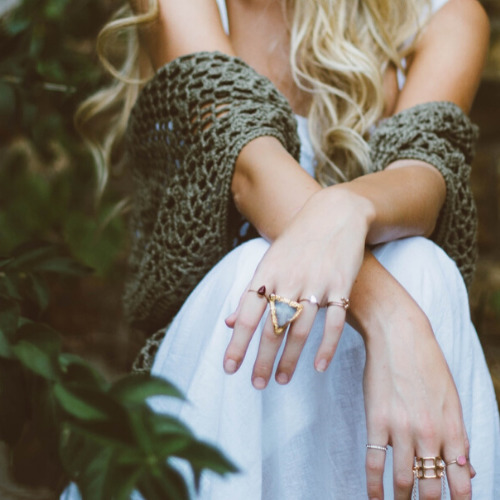 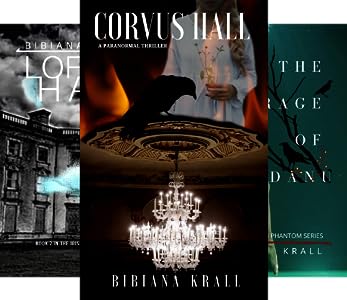 "The Rage of Danu, which begins where the second book left off on an adrenaline-pumping, watery collision with the gods. Dark forces continually plague Mary McCarthy, her family, and friend's lives. 'What she didn't know was that something evil had chosen her. In the spirit of a wild Irish night, mortal chaos in the form of an ancient raven followed her all the way home.' " -Goodreads Advanced Reader Review --This text refers to the paperback edition.

I have always been an avid reader and writing was something I dreamed of, but didn't pursue before now. The Muse likes to play tricks on me and take me on wild adventures. This series is certainly one of them, as I never intended on writing more than one book. If you enjoy Gothic tales, ghosts, phantoms and stories that show our magical origins you have come to the right place. Blame it on my gum chewing in the seventh grade and my endless stream of writing The Raven in my notebook, a school punishment that turned into a love for all things Poe. Enjoy! --This text refers to the paperback edition.

C. Raleigh
5.0 out of 5 stars Ancient Power Comes to Life
Reviewed in the United States on March 18, 2020
Verified Purchase
Mary O’Brien-Byrne is nearly alone in the midst of a magical upheaval that is gaining in intensity. The elements are rising with the power of the ancients and threatening to upend the world. Only a handful of people understand what is happening and most aren't ready to listen. Looking to the Celtic gods is not much of an option as a god and goddess seek to finally end their long battle against one another and neither is inclined to spare humanity.

The energy begins on page one and multiples with each chapter. More and more threads are being drawn together, solidifying a long-foretold prophecy. Who will be the victor?
Read more
Helpful
Comment Report abuse

CamReading
5.0 out of 5 stars Series Just Gets Better
Reviewed in the United States on April 1, 2020
Verified Purchase
As a reader, I've been delighted to discover that the Irish Phantom series only gets better as it progresses. Moving every deeper into mysterious origins, this installment has the natural order of our world being disrupted by unruly ancient forces. Humanity seems to be a second thought, at best, to these vengeful creatures. The energy and tension build in each chapter of this book and move the reader through to the very end. Filled with beautifully woven twists and turns, this series is highly recommended for fans of epic stories and/or ancient tales. Personally, I can't wait for the final showdown in the next installment!
Read more
Helpful
Comment Report abuse

Vernice CC
4.0 out of 5 stars Very descriptive
Reviewed in the United States on March 29, 2020
Verified Purchase
I should have read the first two! I was a little confused about who was good and who was not! The author did an AWESOME job of using local Irish language and idioms. Though haven't been to Ireland, I have read several Irish books.
Read more
Helpful
Comment Report abuse

E. Denise Billups
5.0 out of 5 stars A thrilling, suspenseful story!
Reviewed in the United States on January 31, 2020
Mrs. Krall is back with the third edition of the Irish Phantom Series, The Rage of Danu, which begins where the second book left off on an adrenaline-pumping, watery collision with the gods. Dark forces continually plague Mary McCarthy, her family, and friend’s lives.

“What she didn’t know was that something evil had chosen her. In the spirit of a wild Irish night, mortal chaos in the form of an ancient raven followed her all the way home.”

Celtic myths, symbols of good and evil, dark and light, powerful deities battle for immortal power operate in the forefront and background of The Rage of Danu. The extraordinary collide with the ordinary (Celtic magic and the paranormal), bordering on magical realism, fantasy, paranormal, and mythology.

“The myths and legends had our kind befriending them. We helped the Normans come ashore. Our brethren helped them chase away The Tuatha. That’s why the fairies burrowed underground, and many also claim why they disappeared the way they did. I’ve never understood why anyone would take up against magic like that?”

The ominous tone of Ms. Krall’s well-crafted story enthralls with its action-packed battles between good and evil, mortals and immortals taking place on the streets of Dublin, fancy power play mortals would never see in the light of day.

“. . . the invisible bucket of dread that dripped down her throat like chili oil and twisted around her neck in a deadly noose whilst she slept.”

As with book one and two, The Rage of Danu will capture your attention from the first to the last page. I can’t wait to see what the gods have in store for Mary McCarthy and her friends in book four of the series. Mrs. Krall, thank you for the fantastic read!
Read more
Helpful
Comment Report abuse

Veronica
5.0 out of 5 stars Mystic Chills and Magical Thrills!
Reviewed in the United States on March 7, 2020
A prophecy whose time has come immerses Mary O’Brien-Byrnes in a life and death battle against feuding phantoms who are determined to rule and destroy everything in their path. She must protect her daughter, Jane before a fated destiny pirates her away forever. An epic battle for control is about to ensue, will anyone survive the terror that is arising?

Celtic magic, practicing Druids, scholars, family, journalists, and modern day prayers of the faithful band together to try to prevent the wrath of destruction the prophecy has foretold. As secrets unfold and chaos emerges, a dark spirit from the past tries to help his beloved Mary, but can anyone or anything defy the rage of the immortals?

The battle has begun in Book 3 of Author Krall’s Irish Phantom Series, filled with the magic and mysticism of the epic phantom feud for control. I thoroughly enjoy this series and always am surprised by its twists and turns. A page turning read, highly recommended!
Read more
Helpful
Comment Report abuse
See all reviews