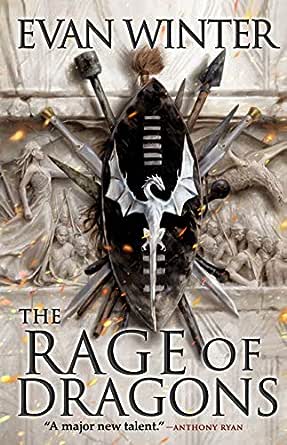 You've subscribed to The Burning! We will preorder your items within 24 hours of when they become available. When new books are released, we'll charge your default payment method for the lowest price available during the pre-order period.
Update your device or payment method, cancel individual pre-orders or your subscription at
Your Memberships & Subscriptions 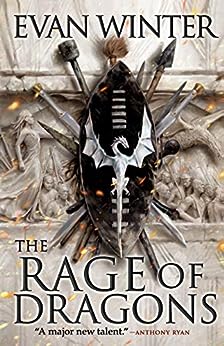 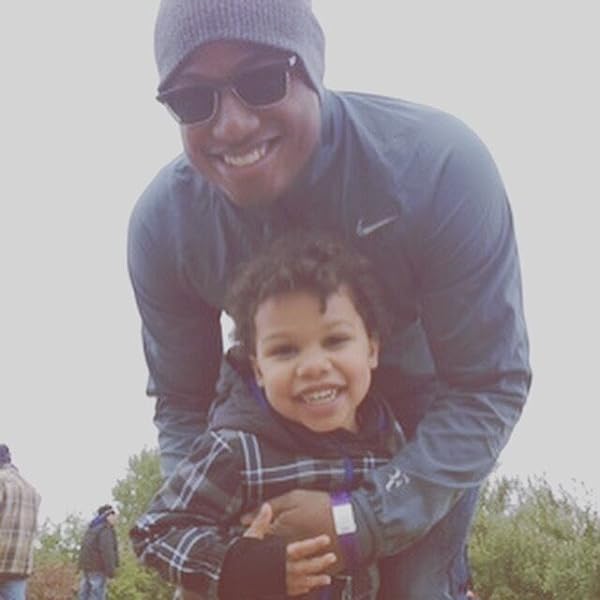 The Rage of Dragons (The Burning Book 1) Kindle Edition 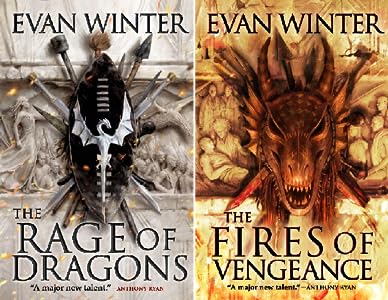 The Rage of Dragons

"Wow. This book hits the ground with stunning action and danger, and it barely lets up as the pages fly by. I loved the African-influence culture, the unique use of dragons and demons, the complex martial and class hierarchy, and it has a magic system unlike anything I've seen before. What a terrific set up for a series!"David Anthony Durham, author of The Acacia Trilogy

"The Rage of Dragons is what fantasy was always meant to be. Winter will pull you into a world of revenge, war, and fire. This isn't just a book, it's an unforgettable experience."Sean Grigsby, author of Smoke Eaters and Daughters of Forgotten Light

"Intense, inventive and action-packed from beginning to end - a relentlessly gripping, brilliant read."James Islington, author of The Shadow of What Was Lost

"A Xhosa-inspired world complete with magic, dragons, demons and curses, The Rage of Dragons takes classic fantasy and imbues it with a fresh and exciting twist."Anna Stephens, author of Godblind

"Compelling, expansive and rich. Winter has created an exciting and immersive world of magic, vengeance and wonder"Micah Yongo, author of Lost Gods

"The Rage of Dragons is an uncompromisingly brutal fantasy in a unique, fascinating world I want to see a lot more of. Fans of Anthony Ryan's Blood Song will love this."Django Wexler, author of The Thousand Names

"A refreshingly brutal and imaginative tale of survival and revenge. Evan Winter's battles are visceral, bloody masterpieces, and Tau's climb from exiled Lesser to legendary warrior is earned in a way few writers could hope to match."David Dalglish, author of the Shadowdance Series

"Expertly structured with a keen eye for action and character, The Rage of Dragons is a captivating epic heroic fantasy from a major new talent."Anthony Ryan, author of Blood Song

"The Rage of Dragons takes the best parts of epic fantasy and sets them in a refreshing and inventive new world, a gripping tale that makes clear the true cost of war and colonialism with one of the most enthralling hero's journeys I've read."S. A. Chakraborty, author of City of Brass

Born in England to South American parents, Evan Winter was raised in Africa near the historical territory of his Xhosa ancestors. Evan has always loved fantasy novels, but when his son was born, he realized that there weren't many epic fantasy novels featuring characters who looked like him. So, before he ran out of time, he started writing them.

Prentice Onayemi is an Earphones Award-winning audiobook narrator and a voice and film actor who is known for his roles in The Steam-Room Crooner, AmeriQua, and as Joey in the Tony Award-winning play War Horse.