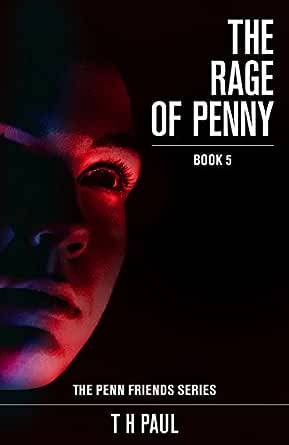 You've subscribed to Penn Friends! We will preorder your items within 24 hours of when they become available. When new books are released, we'll charge your default payment method for the lowest price available during the pre-order period.
Update your device or payment method, cancel individual pre-orders or your subscription at
Your Memberships & Subscriptions
There was an error. We were unable to process your subscription due to an error. Please refresh and try again. 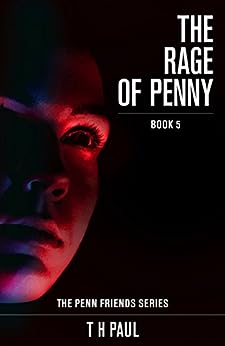 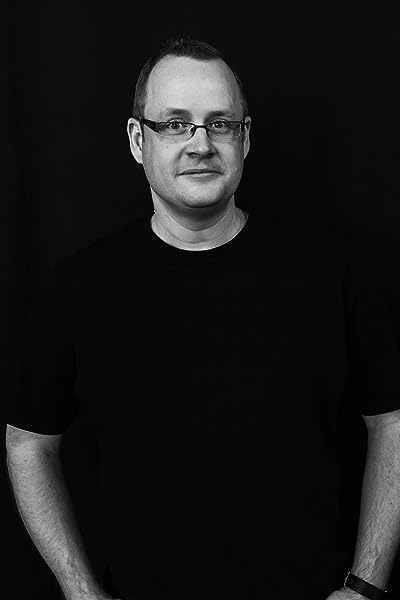 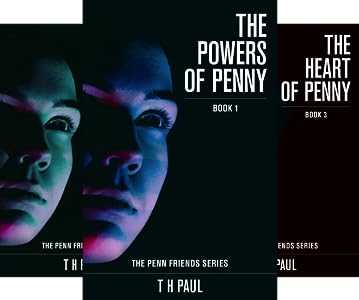 ★★★★★ The Rage of Penny #5 - Well written, interesting, but very dark. Innocent bequests turn out very bad. This was different from the other books with the dark happenings that Penny learning the consequences of her powers and the attention she needed to apply to her decisions. The twisting plot keeps the reader engaged in the darkness that Penny's gifts contain.
★★★★★ This was one fierce ride through a weekend with Penny! Believe it, she was in a rage just as the title states. The effects of Penny using her power are more far-reaching than she has seen up to this cataclysmic weekend. There is constant action, reaction, rapprochement, rift, guilt, innocence, and consequences that will echo in future years through many lives as the result of Penny's use of her power.
As always, the writing is strong, clean, flows smoothly and a delight to read just for itself. I have read all the Penny books, in order; not one has been a letdown. They are a reasonable cost for those of us on a fixed income and worth every little penny. If you read the header above, you know I promised to avoid spoiling this book for you. While this may be a short review, it contains enough to let you know I enjoyed it. I pondered it and reread it. You guessed it, I thought about it some more. My conclusion? I am still thinking. What will yours be?
★★★★★ Notice the countenance of Penny on the book cover shows her in a glow of red. Penny is in a rage!
★★★★★ TH Paul continues the saga of Penny and her powers. An unusual storyline about a teen and her innermost thoughts, feelings, and the resulting behaviour. Unlike most teens, Penny has the ability to affect the world around her with her powers in reaction to what happens. Great read on the unexpected consequences of making changes in people for a totally unrelated reason. This time she affects the lives of many through a fairly innocuous reason and change with huge repercussions that bend right back into her world. Not a genre I normally delve into but now that I have started I have to continue to the end.

Designed to be able to digest each book in a single sitting, or a day's commute, you'll keep coming back again and again to a series which, as you'll soon see, keeps on giving.
A book series for the Netflix generation--and maybe, after reading it, you'll one day be able to watch the show on that very service?

This was something new for me, a side-step from my usual novel writing, into a world I knew had many more stories to be told than just a handful.  There will be three seasons, at least, each delving deeper, every book a stand-alone in itself, but together making a great collection, I hope, and something you'll be able to come back to a second time.

There are clues scattered throughout.  I wasn't writing this wondering where it would go, but from an understanding of knowing the rules and where I needed to go from the very beginning.

Is doing the right thing always a victimless action?

"People told me that what I could do was a gift-my special secret-but you know what? It was a curse."

Pen name of Tim Heath, British Best Selling novelist of multiple books who lives currently in Estonia, having previously lived in Russia. We moved away from the UK in 2008. The series under T H Paul are short, action-packed novellas, which form the same series. They are designed to be single day reads (maybe one long commute) and work like episodes in a series. Brilliant books for the Netflix generation.
Read more