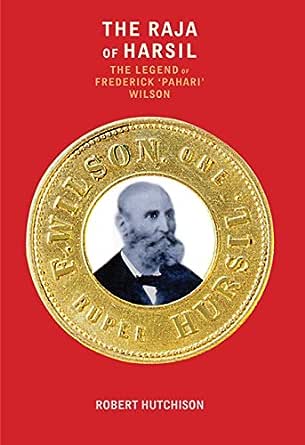 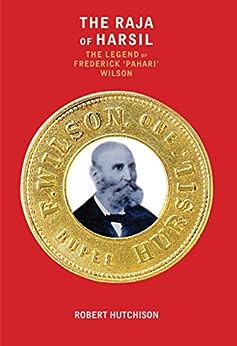 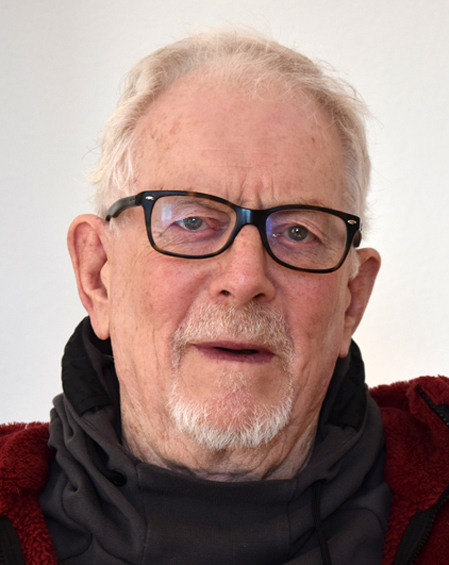 The Raja of Harsil: The Legend of Fedrick "Pahari Wilson" Kindle Edition

The Raja of Harsil: The Legend of Frederick 'Pahari' Wilson is a fascinating tale of love, power and adventure spanning four decades when India was a hotbed of controversy, intrigue, and rising nationalism, of military daring and rampant development. A time when 'Pahari' Wilson became known as 'the man who led a life that would have been the envy of kings'. --This text refers to the hardcover edition.

Robert Hutchison studied at McGill University in Montreal, Canada, majoring in economics and political science. He interrupted his studies to travel and begin a career in journalism. A native of Quebec, he has lived in Switzerland for many years. He is fluent in English and French. From 1961 to 1976, Hutchison was a correspondent for The Sunday and Daily Telegraph of London. His articles in The Financial Post of Toronto on international fraud and corruption, surrounding the sale of Canadian nuclear reactors to Argentina, won him the National Business Writing Award and three citations for outstanding investigative reporting in Canada. He has also contributed articles to The Sunday Times (London) and The Smithsonian (Washington). His photos have appeared in leading publications around the world. He is the author of the following works: Vesco, Off The Books, Juggernaut, In the Tracks of the Yeti and Their Kingdom Come. When not writing or photographing, his favourite pastimes are ski-touring in the Alps and trekking in the Himalayas. While researching a feature article on the Garhwali activist Sunderlal Bahuguna in 1987, he fell in love with India's Garhwal region and has visited the area many times since. 'Mussoorie,'he says, 'is my second home.' --This text refers to the hardcover edition.