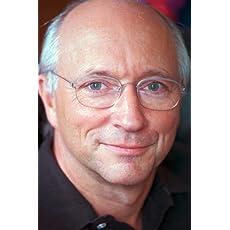 Lionel Snell is among the founding names in chaos magic - though better known as Ramsey Dukes. In 1970 Gerald Yorke (keeper of the Crowley archive) introduced him to the writings of Austin Osman Spare and he wrote "Spare Parts" - an introductory article about Spare's system of magic - which was published in Agape 4 in 1973 together with a facsimile of Snell's copy of "The Anathema of Zos". This, together with his first self-published books "SSOTBME - an essay on magic" and "Thundersqueak" played a seminal role in the nascent Chaos current. He is also known for his contribution to cyber magic, having already pioneered the "information universe" concept twenty years before The Matrix.

While many magical writers begin by taking the reader to another world, a world of wonder, Snell's books begin the magic quest right here in everyday reality - where it is most needed.
Read more 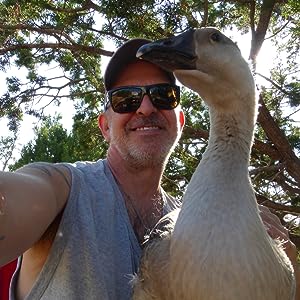 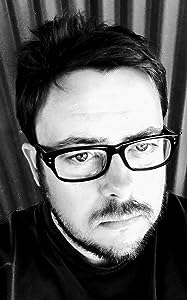 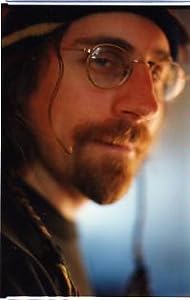 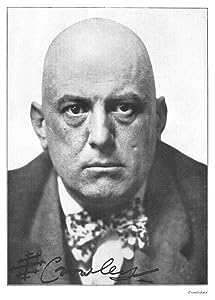 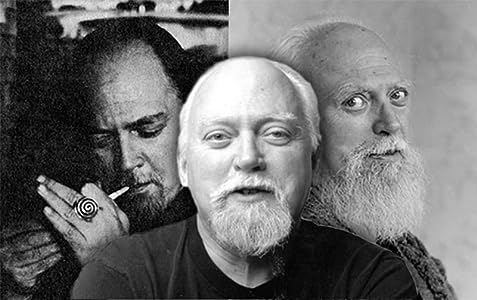 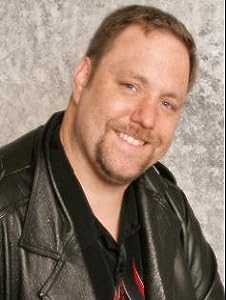 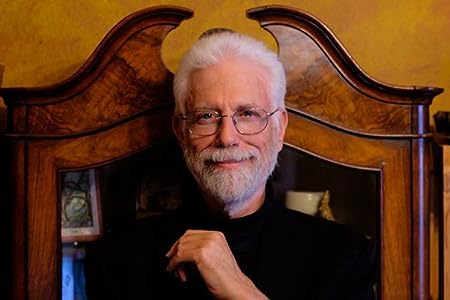 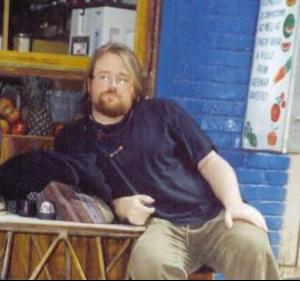 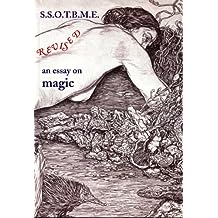 SSOTBME Revised – an essay on magic Jan 1, 2011
by Ramsey Dukes
( 34 )
$9.00
This seminal 1970s introduction to modern magickal theory and practice was revised for the 21st century and remains among the finest and most influential guides to the subject.

Magical thought is described and contrasted with Science, Art and Religion. The dynamic relationship between them is explained. Modern magic and its role in the 21st century is outlined with respect to practices ranging from ritual magic, through alchemy to New Age therapies. 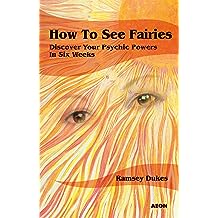 How to See Fairies: Discover your Psychic Powers in Six Weeks Nov 30, 2011
by Ramsey Dukes
( 16 )
$17.49
Ramsey Dukes unleashes his formidable expertise to create perhaps the most practical book ever written on developing psychic powers. Taking the form of a six-week course, Dukes' exercises lead the reader on an exploration of magic as the art of adding meaning to our lives. Amazingly concise, he shows us how to master pendulums, tarot, auras, nature spirits, and much else besides. In Dukes' hands, psychic powers are revealed to be the gateway to a profound enrichment of ordinary experience.
Read more
Other Formats: Paperback 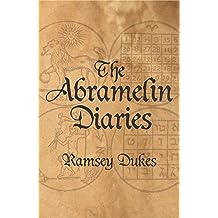 The Abramelin Diaries: The Nice Man Cometh Nov 19, 2018
by Ramsey Dukes
( 9 )
$11.99
The Book of the Sacred Magic of Abramelin the Mage is a 15th-century grimoire, or book of magic, that includes instructions on how an individual can make contact with their Holy Guardian Angel. Although the instructions may seem quite simple, few have managed to complete the operation - even the highly experienced occultist Aleister Crowley failed to do so.Over a six-month period in 1977, Ramsey Dukes attempted this Abramelin operation. The challenge was to adapt the ritual to twentieth century conditions, and The Abramelin Diaries is his record of the struggle and the outcome. Looking forward, the book offers practical advice for anyone wanting to attempt this notorious operation themselves. Looking back, the author comments on the operation's legacy: what happened after, how it changed - and continues to impact - him and his life.Is spiritual retirement still relevant today? Or is it just nostalgia for a simpler, more meaningful lifestyle? Why does technological empowerment threaten our sense of purpose? Many intriguing questions are raised as we read of one man's struggle to shape a simple, significant lifestyle routine from the chaos of normality.
Read more
Other Formats: Paperback 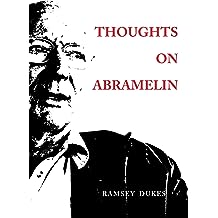 The Book of the Sacred Magic of Abramelin the Mage is a 15th-century grimoire describing how an individual retire for six months and encounter the Holy Guardian Angel. Although the instructions may seem quite simple, few have managed to complete this operation. In 1977 the author attempted to adapt the ritual to twentieth century conditions, and his diary is now published by Aeon Books as The Abramelin Diaries.

While the Abramelin Diaries was being edited and published, tthe author made a number of short YouTube videos about his experiences. These created so much interest, that the author has edited the transcriptsto create Thoughts on Abramelin. 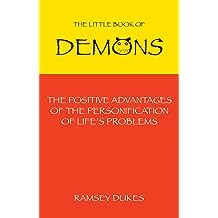 The Little Book of Demons: The Positive Advantages of the Personification of Life's Problems Dec 31, 2005
by Ramsey Dukes
( 17 )
$19.39
In his own inimitable style Ramsey Dukes takes us through the advantages and dangers of hobnobbing with Demons. However for him Demons are very much our own creations; lifes problems and challenges personified and given form. We can either be their slaves or strike bargains and get back into the driving seat. With his characteristic wit and wisdom, Uncle Ramsey takes us on a rollercoaster ride through our own subconscious in a sustained effort for us to accept and negotiate with lifes challenges.
Read more
Other Formats: Paperback 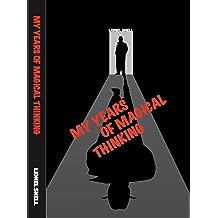 My Years of Magical Thinking Feb 20, 2017
by Lionel Snell
( 21 )
$8.99
Alan Moore describes the book:
"Lionel Snell is, in my opinion, the most lucid, coherent and insightful intellect to emerge from British occultism for some several decades, and in My Years of Magical Thinking he presents his most considered and powerfully reasoned work to date. With an amiable and amusing clarity, aimed at the mainstream rather than at an audience already persuaded to esoteric notions, Snell presents his fascinating models of human cultural development and provides his own convincing answer to that disenchanted modern query, “whatever happened to the Enlightenment?” Crackling with fresh ideas and perspectives, heavy with the sense that a reconsideration of occult concepts might offer solutions to some contemporary dilemmas, My Years of Magical Thinking is a sane and sensible meditation upon a subject that is often dismissed as anything but, as well as a pinnacle of current magical theory. Highly recommended."
Read more
Other Formats: Hardcover , Paperback 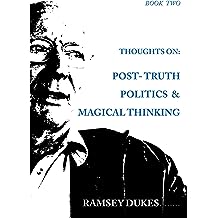 They used to call it Satire, they now call it Fake News. The difference is that we have forgotten how to laugh.

A collection of essays exploring post-truth politics, the future of humanity, panarchy, conspiracy theories etc in the context of the current rise of magical thinking.