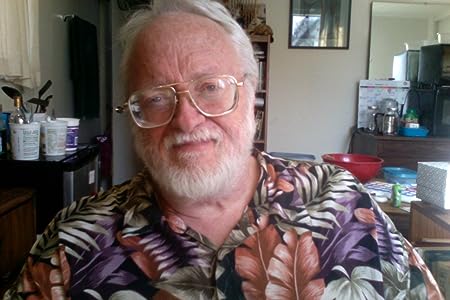 About Rand B. Lee

Rand B. Lee grew up in a house full of books: Rand's father, Manfred B. Lee, was co-author of the "Ellery Queen" detective stories, and Rand's mother, Kaye Brinker, was an actor and writer for radio in the 1930s and 1940s. Author of Pleasures of the Cottage Garden, Rand's numerous gardening articles have appeared in The Mother Earth News, Organic Gardening, The Herb Quarterly, and other publications. His science fiction and fantasy short stories, many of them featuring strong female and gay male characters, have appeared in Asimov's Science Fiction Magazine, The Magazine of Fantasy and Science Fiction, Amazing Stories, and in several anthologies. The Green Man, Rand's ebook anthology of his earliest published short stories, is available through Amazon. Rand has also worked for many years as a professional psychic (http://randlee.me). 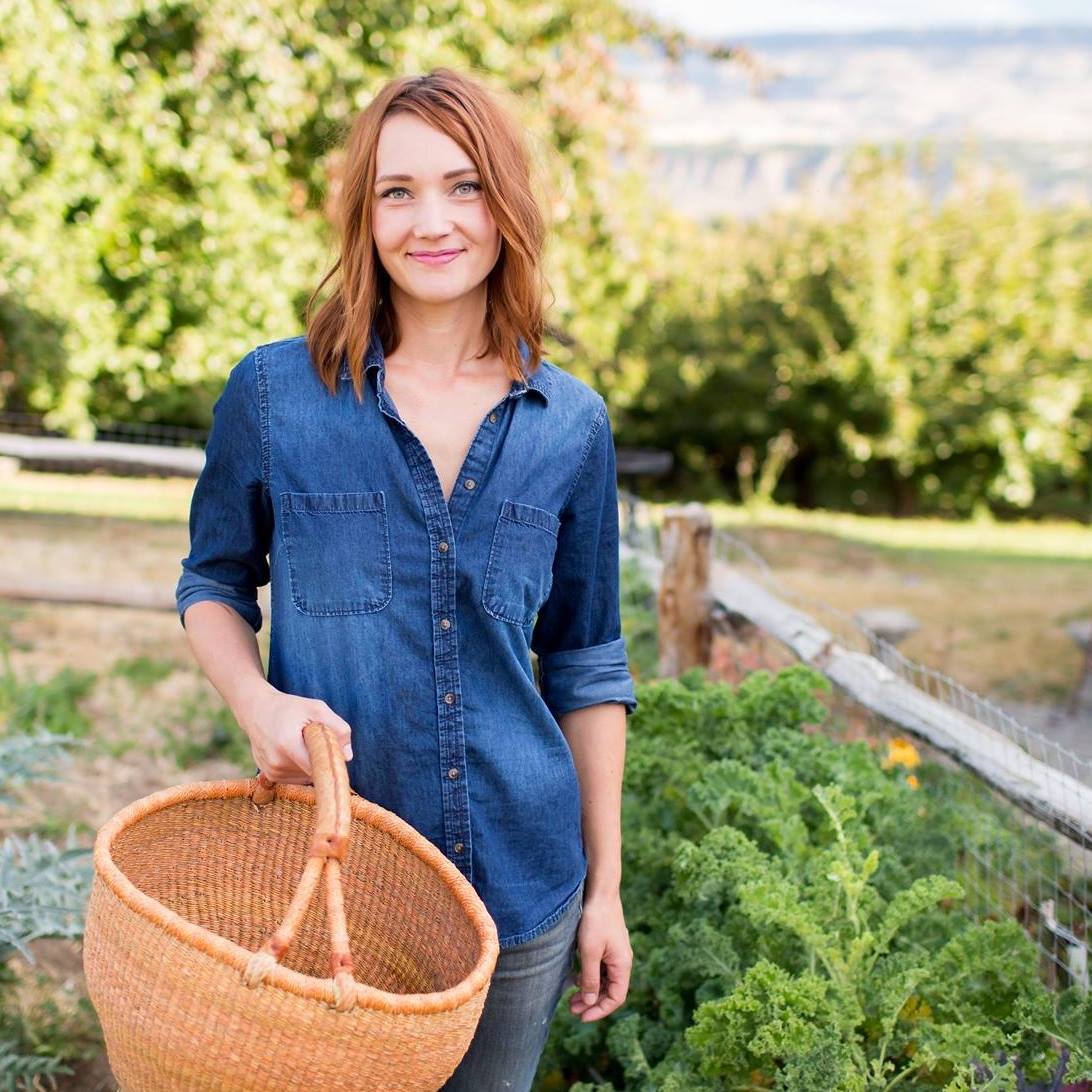 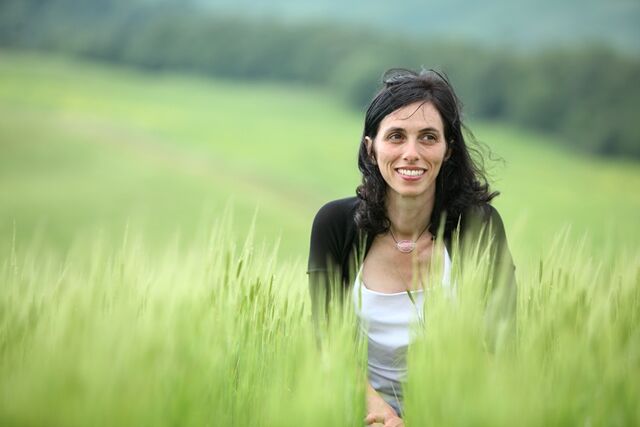 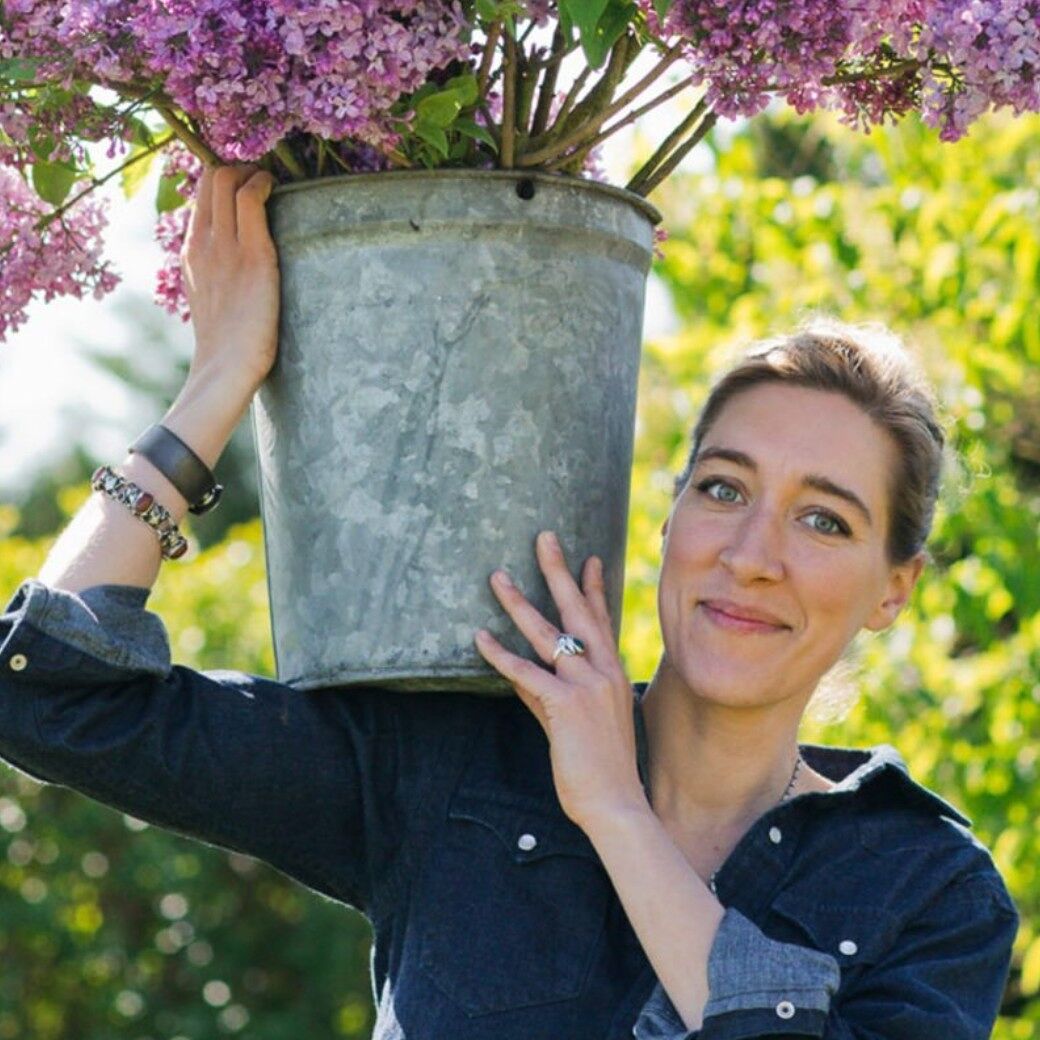 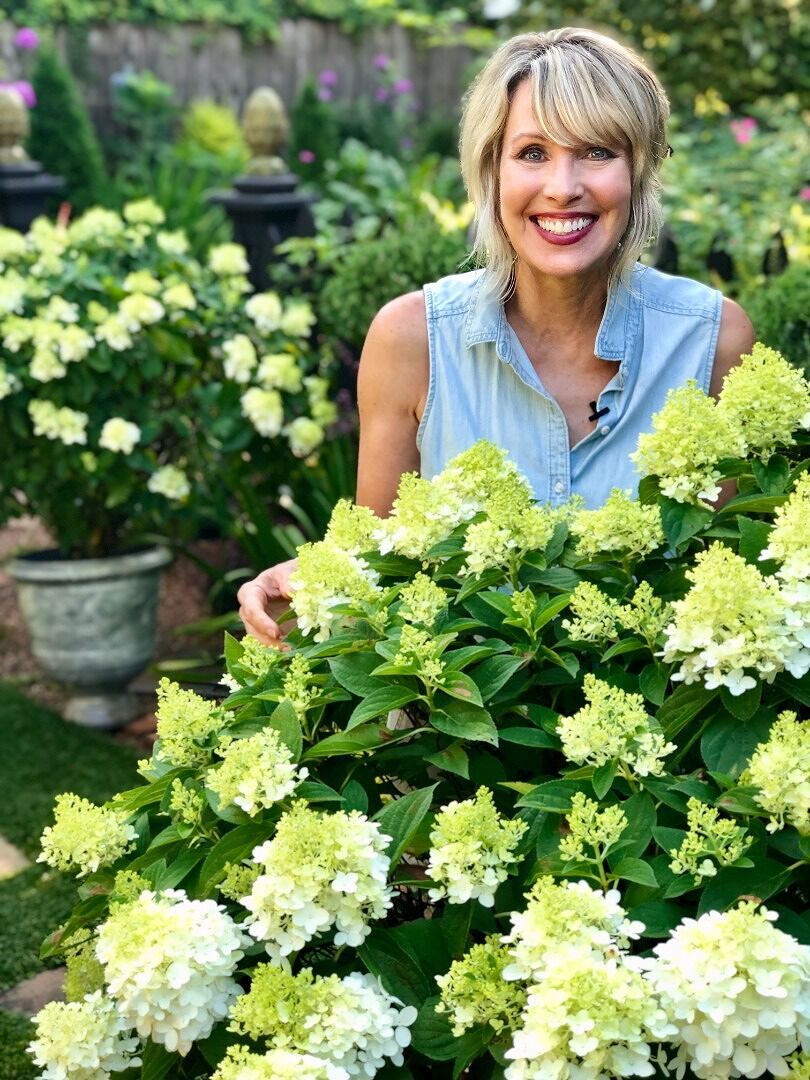 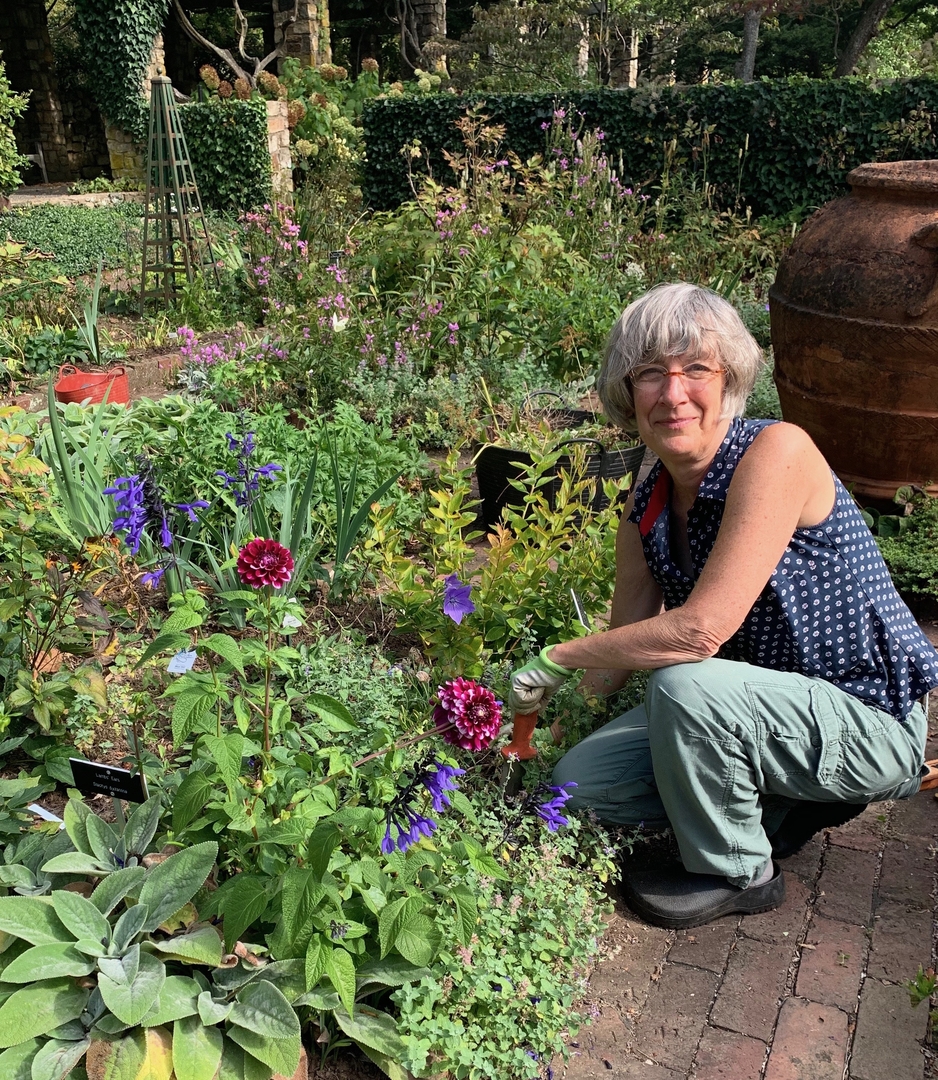 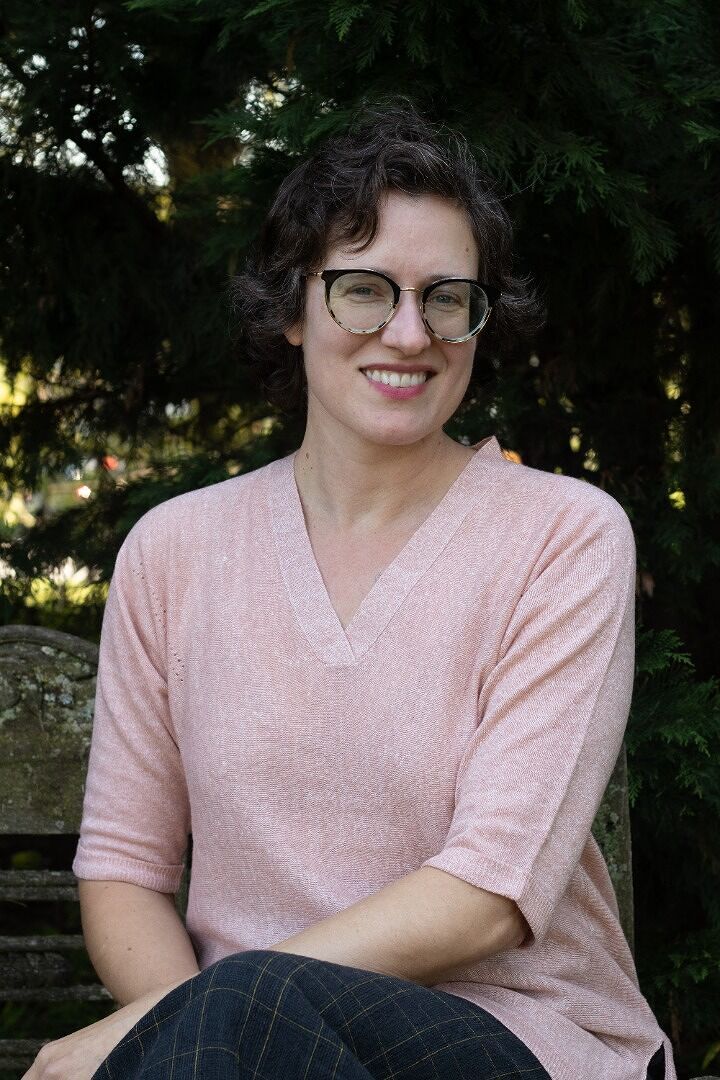 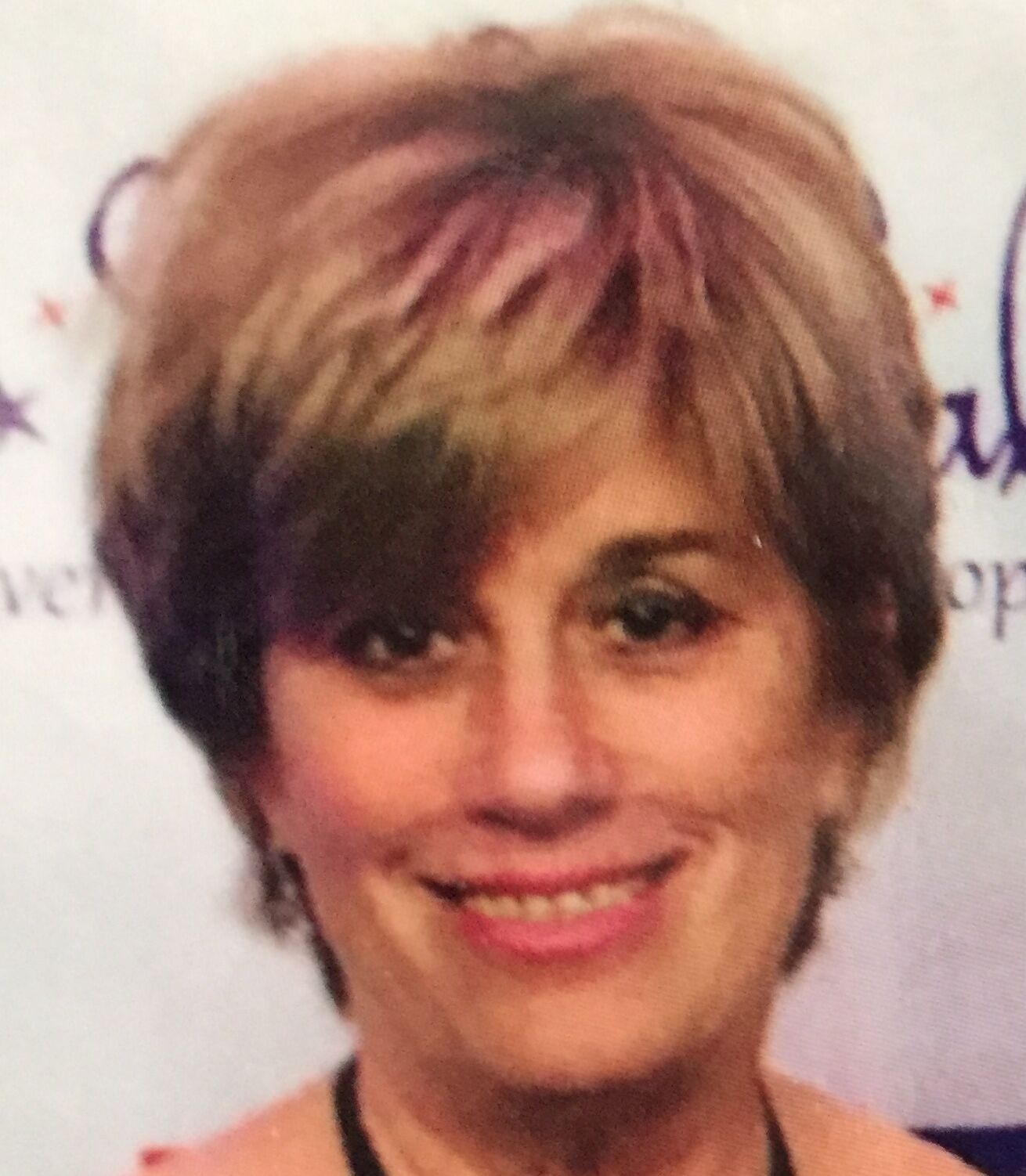 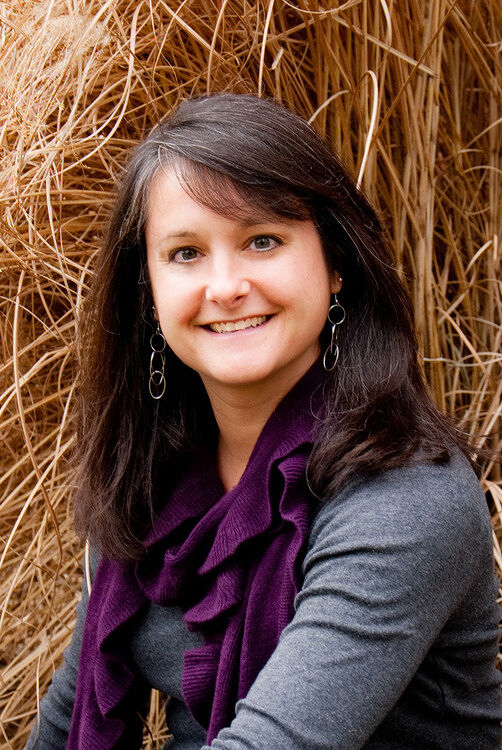 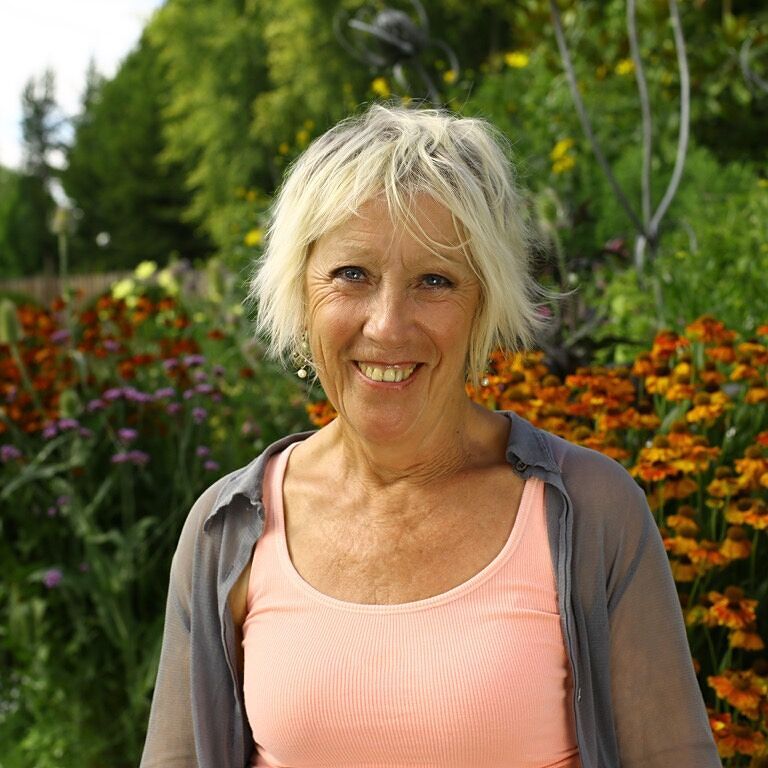 Titles By Rand B. Lee 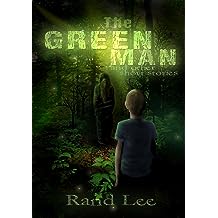 The Green Man and Other Short Stories Feb 19, 2013
by Rand Lee
( 6 )
$4.99
"The Green Man & Other Stories" collects for the first time anywhere eleven of the early short stories of Rand B. Lee, who since 1981 has been delighting — and shocking — readers with tales characterized by humor, pathos, sensuality, and a keen sensitivity to life on the borderland of consensus reality.

Stories in this volume include:
- "The Green Man", in which a lonely little boy encounters a strange, shadowy figure at woods' edge, a figure who will change his life forever;
- "The Pearl", in which a seedy cityscape becomes the backdrop for the death — and redemptive afterlife — of a prostitute;
- "On Springfield Mountain", in which a community of quarantined psi-talents is forced to face its inner demons when a stranger crashes on their mountain;
- "Knight of Shallows" (originally published many years before the appearance of Jet Li's "The One"), in which a young man is catapulted into a series of alternate universes, seeking a murderous version of himself;
... and seven more.
Read more