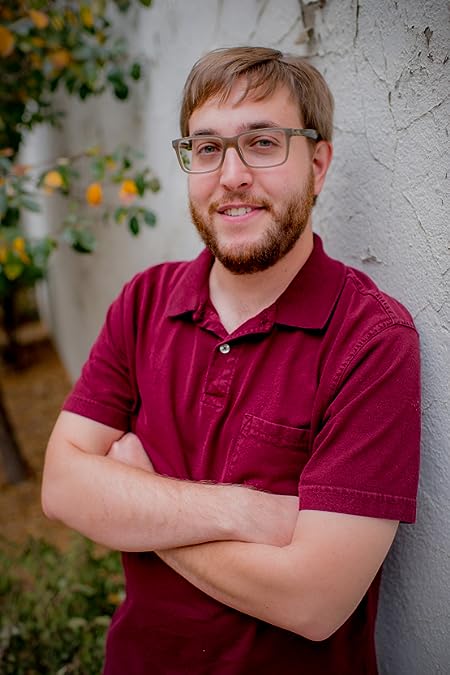 Randal Eldon Greene is the author of one short novel and many even shorter stories. Greene holds a degree in English and Anthropology from the University of South Dakota. Originally from Nebraska, he now lives and writes in Iowa. His typos are tweeted @AuthorGreene and his website is found at AuthorGreene.com 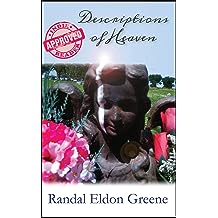 A linguist, a lake monster, and the looming shadow of death—news of an unknown creature in the New Bedford Lake coincides with news that Natalia’s cancer has returned.

On the shores of the lake in a strange house with many secret doors, Robert and his family must face the fact that Natalia is dying, and there is no hope this time. But they continue on; their son plays by the lakeside, Natalia paints, Robert writes, and all the while the air is thick with dust from a worldwide drought that threatens to come down and coat their little corner of green.

A lament for what is already lost and what is yet to be lost, Descriptions of Heaven leaves only one question to be asked: What’s next?

Randal Eldon Greene’s short fiction has appeared in VLP Magazine, 34thParallel, as|peers, Unbroken Journal, NPR online, and elsewhere. Greene holds a degree in English and Anthropology from the University of South Dakota. He is a volunteer judge of fiction for Heart & Mind Zine and works full time as a seeing eye human for his blind dog, Missy. Greene lives in Sioux City, Iowa. His typos are tweeted @authorgreene and his website is found at authorgreene.com
Read more
Other Formats: Paperback