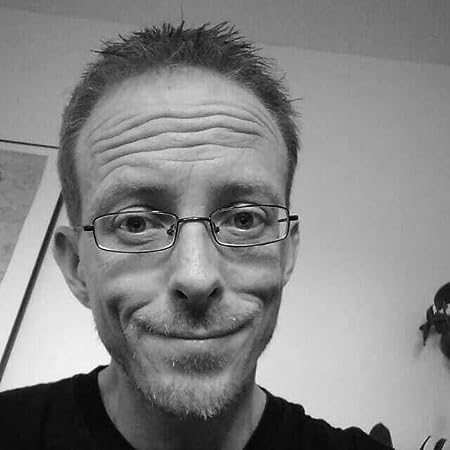 Raymond Hourigan has been writing poems and short stories since he was a young boy growing up in County Waterford in the Republic of Ireland. Born in 1984, he published his first poem at the age of 16 in 2000 for an anthology of poetry about the millennium, and continued to write and store works after moving to Cork to study journalism and radio broadcasting in 2008.

Since then , his poems have appeared in anthologies all over the world, since travel and work ended up taking him to Amsterdam, Paris, Glasgow, London, as well as Christchurch in New Zealand. Currently residing in Scotland, he has edited and published three poetry collections as well as expanded editions and a novella on his struggles with mental health issues. His latest anthology, "Cursed Verses: 20 Years of Pre-Apocalyptic Poetry" has just been released and he continues to work on new material, including short stories and the ever elusive novel. 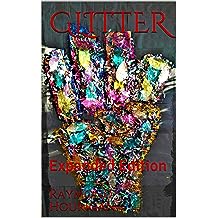 GLITTER: Expanded Edition Mar 14, 2021
by Raymond Hourigan
( 1 )
$3.99
A searing return from the author of "Cursed Verses", this new and expanded version of "Glitter" features poetry and insights written under lockdown, tackling issues ranging from mental health to racism to protest in the pandemic age.
Read more
Other Formats: Paperback 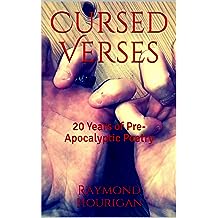 Cursed Verses: 20 Years of Pre-Apocalyptic Poetry May 24, 2020
by Raymond Hourigan
$5.99
Collecting all of Hourigan's poetic works to date. From published collections, to rarities from the past as well as new never-before published works, this collection features author's notes and insights on two decades of global tension. A powerful and evocative anthology, brimming with passion and honesty.
Read more
Other Formats: Paperback 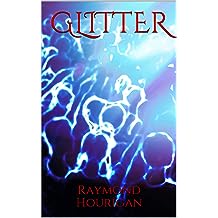 GLITTER Aug 18, 2020
by Raymond Hourigan
$3.50
Written mostly under lockdown during the global coronavirus pandemic, this latest collection of poems features some of the author's most reflective and relevant pieces of work to date. Vivid and as always, thought-provoking.
Read more
Other Formats: Paperback 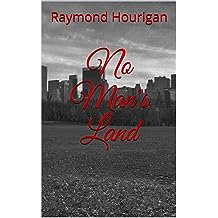 No Man's Land May 26, 2020
by Raymond Hourigan
( 2 )
$3.50
A series of poems for the downtrodden and disheartened. Dealing with themes ranging from the political and philosophical, right through to romance and general pessimism. Witty, thought-provoking and at times heartbreaking, "No Man's Land" is sure to entertain.
Read more
Other Formats: Paperback 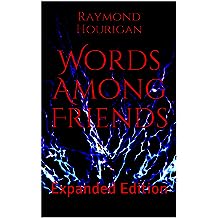 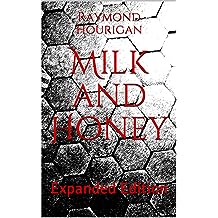 Milk and Honey: Expanded Edition May 19, 2020
by Raymond Hourigan
$3.99
"Milk and Honey" was the second poetry collection from Raymond Hourigan, originally released in 2017. Now, this expanded edition with notes on each poem offers an insight into the the writing processes and the history of these verses, and a unique critical analysis of the world we now live in.
Read more 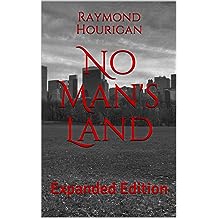 No Man's Land: Expanded Edition Mar 21, 2019
by Raymond Hourigan
$3.99
"No Man's Land is the first collection of poetry by Irish writer, Raymond Hourigan. This expanded edition includes commentary from the author, offering insight into his earlier work, reflecting on a decade of radical change, and the post-apocalyptic paranoia that accompanied it. An honest and thought-provoking read.
Read more 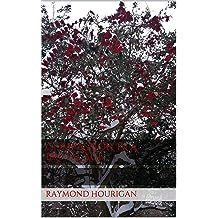 Compassion In A Brutal Age Sep 10, 2018
by Raymond Hourigan
$5.99
An accompaniment to the author's poetic works, "Compassion In A Brutal Age" is a semi-biographical account of his struggles with mental health and addiction. A quietly devastating debut novella from a promising talent, meant to promote conversation and awareness on depression and mental health issues. Includes a collection of the author's poetic works.
Read more 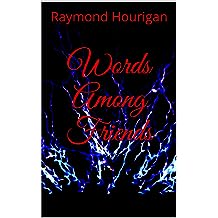 Words Among Friends Sep 1, 2018
by Raymond Hourigan
$3.50
Completing a trilogy consisting of over 60 poems, "Words Among Friends" showcases the confidence of an accomplished poet, with the author covering a wide range of emotional topics. Thought-provoking, entertaining and heart-breaking, the follow up to "Milk and Honey" doesn't disappoint.
Read more