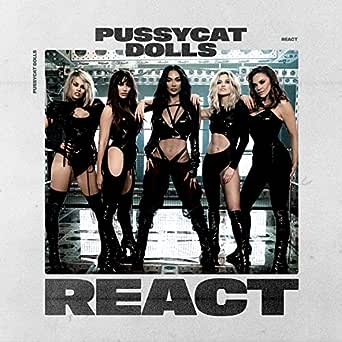 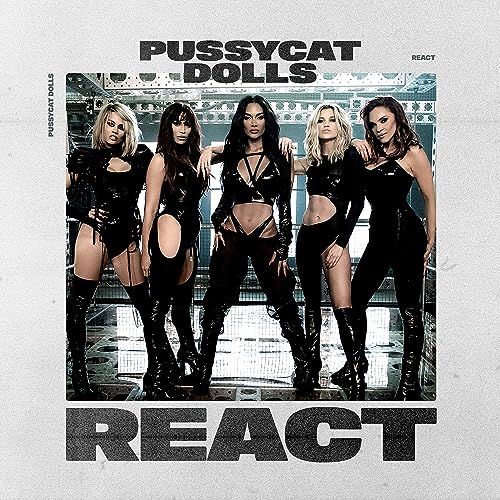 The Pussycat Dolls
From the Album React
4.5 out of 5 stars 20 ratings

Michael KernerTop Contributor: Hedgehogs
HALL OF FAMEVINE VOICE
2.0 out of 5 stars Over-reacted
Reviewed in the United States on February 20, 2020
Hard to believe that it has been over a decade since we have heard new music from the Pussycat Dolls. Sadly, they have had a lost decade for themselves. Nicole Scherzinger has had a semi-successful solo career, which fell apart for her in the U.S. and she became more semi-famous overseas as a judge on the overseas versions of shows like X-Factor & The Voice. But sadly, the Pussycat Dolls really had more of the coverage of Nicole than the other singers, which was why they fell apart. Now that they have decided to come back into the mainstream after their lost decade apart. The Pussycat Dolls latest single React fells more like a joke, and sadly all about Nicole as a vocalist instead of the other performers. I didn't find the song to drive, nor capture the magic they could've shown on tracks like Buttons and When I Grow Up. I think the group is out of their league and proves they do not have the talent anymore to be a group. At this point, people are hoping that Fifth Harmony can come out with new music that works, before the dolls break up all over again. But I would not recommend React. It really is a fall from grace.

Stefan Wells
5.0 out of 5 stars It's a bop!
Reviewed in the United States on March 3, 2020
It's a bop!
Read more
Helpful
Comment Report abuse
See all reviews