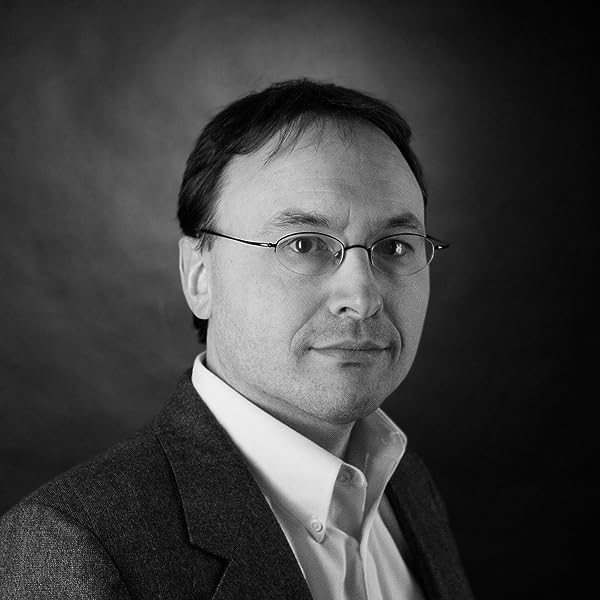 Brockmeier (The Brief History of the Dead) compiles 20 eclectic and exceptional stories that graft fantasy with realistic fiction for this third installment of the annual anthology cofounded by Ann and Jeff VanderMeer. Standout selections include Stephen King's poignant The New York Times at Special Bargain Rates, in which a woman receives a phone call from her recently deceased husband, and two World Fantasy Award finalists: Peter S. Beagle's Uncle Chaim and Aunt Rifke and the Angel, an exploration of redemption and salvation as an angel demands to be a 76-year-old painter's muse, and John Kessel's Pride and Prometheus, a mashup uniting Pride and Prejudice's plain sister, Mary Bennet, and Victor Frankenstein. These and other wildly imaginative tales will appeal to fans of fantasy and literary fiction alike. (Feb.)
Copyright © Reed Business Information, a division of Reed Elsevier Inc. All rights reserved.

Stefan
4.0 out of 5 stars Shows how varied fantasy as a genre can be
Reviewed in the United States on August 6, 2010
On a hypothetical chart, with high epic fantasy in the vein of J.R.R. Tolkien and Stephen Donaldson on one end and (for want of a better term) the magical realism of Gabriel García Marquez and Graham Joyce on the other, the twenty stories in the excellent Real Unreal: Best American Fantasy 3 fall, for the most part, close to or smack on the latter extreme of the scale. If you then add a y-axis, describing how pulpy a story is, everything in this collection would trend towards the end of the scale where the most accomplished and literary pieces of short fiction reside.

However, describing the beautiful and often unique stories in this anthology as points on a chart is simply cruel. I can almost see Robin Williams in Dead Poets Society making his students tear this review from a text book: "Begone, Stefan Raets!" To avoid that fate, I'll just try to introduce some of my favorite stories:

The first story in the collection, "Safe Passage" by Ramona Ausubel, is representative of much of this collection, as it resides in that vague place where reality, fantasy and dream meet. It's also one of several stories that deals with death -- a persistent theme that gives Real Unreal: Best American Fantasy 3 as a whole a melancholy atmosphere. "Safe Passage" is a beautiful story, and I found it hard to believe that it is the author's first published piece of fiction.

Peter S. Beagle's "Uncle Chaim and Aunt Rifke and the Angel" continues strongly with its touching, insightful and compassionate look at a boy's childhood, spent in his uncle's painting studio. The main characters in this story are unforgettable, and the irreverent but heartfelt look at religion and mercy make this one of the strongest stories in the entire collection.

The mood changes with the next few stories, including Ryan Boudinot's "Cardiology", in which all the people in a small town share one central heart, and Will Clarke's "The Pentecostal Home for Flying Children" about the wayward children of a local superhero. Both stories are surreal, quirky and original.

Listing all twenty stories would make this review too long and, again, reduce this excellent collection to a list, so here are just a few more of my favorites:

* Chris Gavaler's "Is" is a gorgeous evocation of childhood memory. I was impressed with the way it analyzes its own symbology, but then spins it back out to a touching finale. Another unforgettable story.
* Lisa Goldstein's "Reader's Guide", told in the form of a book discussion questionnaire, is hilarious and thought-provoking at the same time. It reminded me of Jasper Fforde's THURSDAY NEXT stories, as well as the section in Jeff Vandermeer's City of Saints and Madmen that's told in the form of a bibliography.
* John Kessel's "Pride and Prometheus" is an elegant mash-up of Jane Austen and Frankenstein. Part of the fun of reading it is being aware that you know more than the characters -- and still being surprised at the end.
* Shawn Vestal's "The First Few Hundred Years Following My Death" offers such a bleak view of the afterlife that I found it almost physically painful. The contrast of life's small pleasures with the darkness of being trapped with your memories is very effective.
* In Rebekka Makkai's "Couple of Lovers on a Red Background", Bach comes back to life to share the apartment of a lonely real estate agent. The story is quite funny, but the way it manages to combine the fantastic with the main character's private tragedy makes it much more than just a gimmick story.

There are several more excellent stories in this collection, and only one or two I found disappointing. Maybe the best compliment I can give Real Unreal: Best American Fantasy 3: prior to reading it, I'd only heard of 4 of the 20 authors, but after finishing it, more than half of them are firmly on my watch list. You won't find dragons, elves or sexy vampires here, but if you're interested in checking out some truly excellent stories that show how varied fantasy as a genre can be, give Real Unreal: Best American Fantasy 3 a try.

J. T. Glover
5.0 out of 5 stars Wonderful, Magical, Delightful
Reviewed in the United States on March 5, 2010
This collection contains stories that will satisfy your longing for impossible events, unexpected truths, and dazzling stories of things that can only exist on the page. The stories here come from many different sources: online literary journals, print genre magazines, and venues in between. The authors range from people as well-known as Stephen King to authors you have probably never heard of. Give it a try and discover new authors, new places to read fantasy, and stories that will leave you breathless.
Read more
5 people found this helpful
Helpful
Report abuse
See all reviews