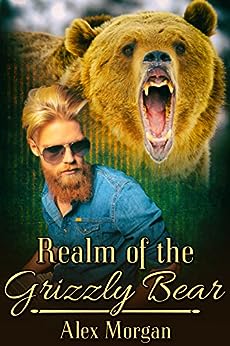 Alex Morgan was born and raised in western Oklahoma where he attended college and majored in chemistry and mathematics. Later, he moved to the Dallas area where he obtained his master's degree and then a doctorate in analytical chemistry. He now lives and works in the Baltimore/Washington, DC area.

He is an avid reader, particularly mysteries, since being introduced to the Hardy Boys in grade school. After reading his first Agatha Christie novel, Murder on the Orient Express, in junior high, mysteries have been one of his biggest enjoyments. He has always enjoyed reading comic books and loves the super-hero genre just as much.

Combining these two concepts, he introduced paranormal sleuth Corey Shaw in "Breathless" and has three more novels in the series. His novel "Harvested" is a post-apocalyptic story set on Earth after aliens have decimated the planet.

Morgan has published several M/M short stories in a variety of genres.