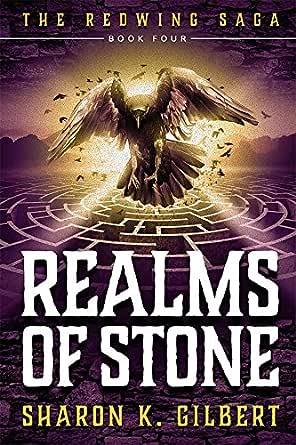 You've subscribed to The Redwing Saga! We will preorder your items within 24 hours of when they become available. When new books are released, we'll charge your default payment method for the lowest price available during the pre-order period.
Update your device or payment method, cancel individual pre-orders or your subscription at
Your Memberships & Subscriptions
There was an error. We were unable to process your subscription due to an error. Please refresh and try again. 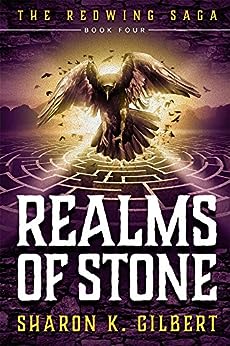 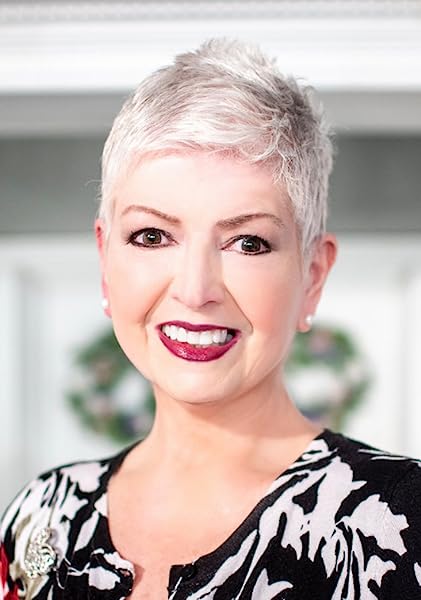 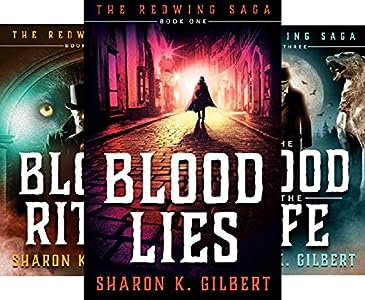 4.9 out of 5 stars
4.9 out of 5
33 global ratings
How are ratings calculated?
To calculate the overall star rating and percentage breakdown by star, we don’t use a simple average. Instead, our system considers things like how recent a review is and if the reviewer bought the item on Amazon. It also analyzes reviews to verify trustworthiness.
Top reviews

bert
4.0 out of 5 stars STRONG STORY LINE, BUT....
Reviewed in the United States on May 5, 2018
Verified Purchase
Book 4. I read the whole thing yesterday. Held my interest up to the very end. I need to make a statement here: I very much admire Sharon and her husband, Derek. That will not change, regardless of other realities. I don't know whether Sharon felt obligated to include certain personality characteristics in her lead characters because of the time frame on which the text is based (mid to late 19th century). But PLEASE - IT IS SO DISTRACTING to the goal of the story line to have the heroine and her paramour collapsed in a heap, about to collapse, or recovering from collapse. This constant theme of physical frailty is so annoying, and (to me) reflective of what I call the "soft porn" romance novels of so very many popular female authors who pen tales of an exquisitely lovely female lead who is swept off her feet (eventually) by a dashing figure on a white stallion. It is INCONGRUOUS to have "strong" central figures who are also dropping constantly from emotional (or psychological) trauma. Fear, we understand (some more than others). Terror; ditto. Spiritual warfare may be a bit of a puzzle to some, especially continuous warfare which ebbs and flows over millennia. But Sharon's goal is to "teach" about spiritual warfare realities. So if one reader may be so audaciously bold, how about less focus on human frailties and more focus on the STRENGTH of HIS MIGHT. You are the author, Sharon, I'm not. As others may well point out, if I don't like what you write - don't read it! All the same, our walk is about growth and the attainment of maturity. It's well past time for Elizabeth and Charles to grow up and stand strong and immovable in the strength of Yehovah. One person's perspective. I appreciate your challenge and will continue to read, despite a personal annoyance.
Read more
2 people found this helpful
Helpful
Comment Report abuse

Amazon Customer
5.0 out of 5 stars Very interesting!
Reviewed in the United States on September 2, 2018
Verified Purchase
Ok, so, I joined the Redwing Saga party kinda late, but I’ve read all 4 books in about a month. Some things I like, the use of historical oddities/monsters to show how various things (cryptids) may very well have been of infernal origin. I like how the characters of Paul and Charles are shown to be detectives and spending long periods of time to do the work. Some things I’m less impressed with, the constant mindless stupidity of characters who are repeatedly warned/told to do something, and constantly Don’t. Charles is constantly told to stay by Elizabeth’s side, as soon as she’s asleep, he wanders off to be with “the boys”. Idiotic. As a guy, had I received this many warnings, and seen so many paranormal activities around my fiancé, I’d just stay by them non-stop, especially when they are asleep.
Charle: “I love you and will never leave you my darling”
Elizabeth: “good, I’ve been haunted and abused in my sleep constantly for a few weeks now, but with you by my side I can sleep and be at peace” goes to sleep...
Charles: “she’s asleep now, I should be by her side like every person involved with this keeps telling me... well, maybe I’ll wander off for about 20 hours talking to people in other parts of this haunted mansion/other parts of the city...”
Hours later:
Paul: “Elizabeth was attacked in her sleep!”
Charles: “HOW CAN THIS BE?!?!?!”
Constantly.
This aspect of the storyline is frustrating beyond belief, and is unbelievable.

Toni
5.0 out of 5 stars Realms of Stone and books 1,2, and 3
Reviewed in the United States on May 18, 2018
Verified Purchase
I’ve now read all four of the books. The first book had some slow points to it while building an essential story line that keeps you hooked. The only thing I have to complain about with this entire fantastic series is that book 5 doesn’t come out until September of this year and that’s entirely TOO much time for me to wait and I humbly ask Mrs. Gilbert to forego sleep and get on with it because I haven’t been so enraptured in years!! (I’m mostly joking, sadly not completely kidding)
I’m really quite upset though. I started this series a couple weeks ago and it has filled the free time of my busy life and now I have to wait. Ahhh. I guess patience at times isn’t a strong suit of mine.
Please read at your own risk of obsession. Sigh... -Dawn
Read more
One person found this helpful
Helpful
Comment Report abuse

S. Stoecker
5.0 out of 5 stars Really interesting! Fun read!
Reviewed in the United States on July 5, 2018
Verified Purchase
I love this series! It is well done and balanced in my opinion between the dark realm and the good side and what happens in between. It is full of rich relationships and multiple plots. You'll love it! Great christian historical fiction.
Read more
Helpful
Comment Report abuse

Diane
5.0 out of 5 stars Amazing series
Reviewed in the United States on April 28, 2018
Verified Purchase
Book 4 is just as amazing as its predecessors . The writer is fabulous with describing the most intricate details of every part in this story. You get pulled right in to the story like you are a part of it. You can feel every emotion. Can't wait for book 5!!
Read more
Helpful
Comment Report abuse

Catherine L Seaton
5.0 out of 5 stars Hold on to your boots!!
Reviewed in the United States on March 4, 2020
Verified Purchase
Exciting yet terrifying!
Read more
Helpful
Comment Report abuse