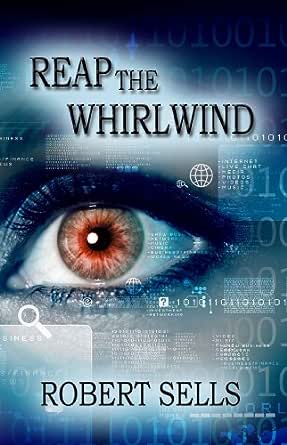 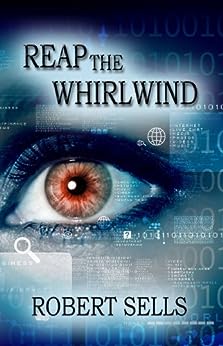 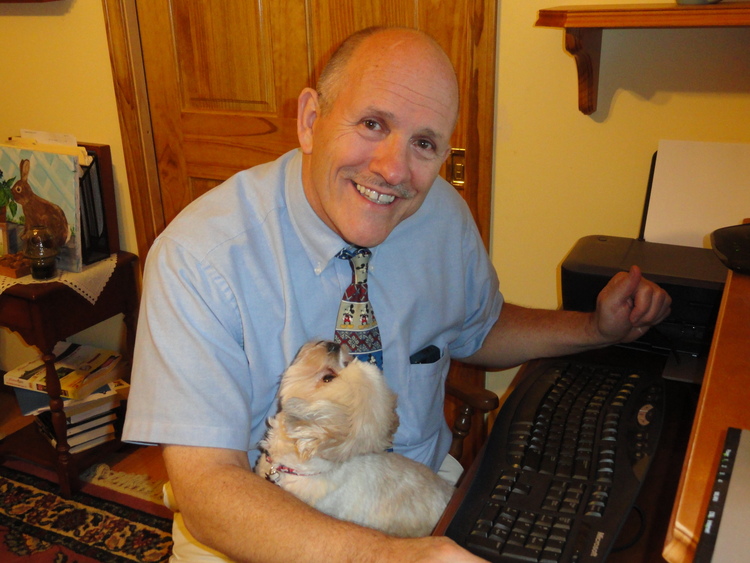 Computers are integral to every part of our lives from medical care to education.  Is there a price for this reliance on a non-biological intelligence?  This question has plagued me ever since I bought the first Mac back in 1984.  This book considers the dark side of computers.  In particular, it explores the possibility that an artificial intelligence could take over the internet and through that pervasive medium, control the fate of one man and, of course, the entire human race.  In fact, the horror may already be occurring. If not now, then soon.

The story is fiction, the nightmare real.

I attended college at Ohio Wesleyan where I struggled with physics. Having made so many mistakes in college with physics, there weren't too many left to make and I did quite well at graduate school at Purdue.I worked for nearly twenty years at Choate Rosemary Hall, an exclusive boarding school in the heart of Connecticut. More often than not, students arrived in limousines. There was a wooded area by the upper athletic fields where I would take my children for a walk. There, under a large oak tree, stories about the elves would be weaved into the surrounding forest.Returning to my home town to help with a father struggling with Alzheimer's, the only job open was at a prison. There I taught an entirely different clientele whose only interaction with limousines was stealing them. A year later Alfred State College hired me to teach physics. I happily taught there for over ten years. A rural, low income high school needed a physics teacher and the superintendent, a friend, begged me to help out. So, I am finishing my teaching career helping kids who would otherwise not have access to a qualified physics teacher.My wife pestered me about putting to "pen" some of the stories which I had created for the children and other relatives. I started thinking about a young boy and a white deer, connected, yet apart. Ideas were shuffled together, characters created and the result was the Return of the White Deer. This book was published by the Martin Sisters.Years ago I gave a lecture on evolution. What, I wondered, would be the next step? Right away I realized that silicon 'life' had considerable advantages over mortal man. Later this idea emerged as the exciting and disturbing story called Reap the Whirlwind, my most recent novel.I have many other stories inside my mind, fermenting, patiently waiting for the pen to give them breath. Perhaps someday I will even write about those elves which still inhabit the woods in the heart of Connecticut.