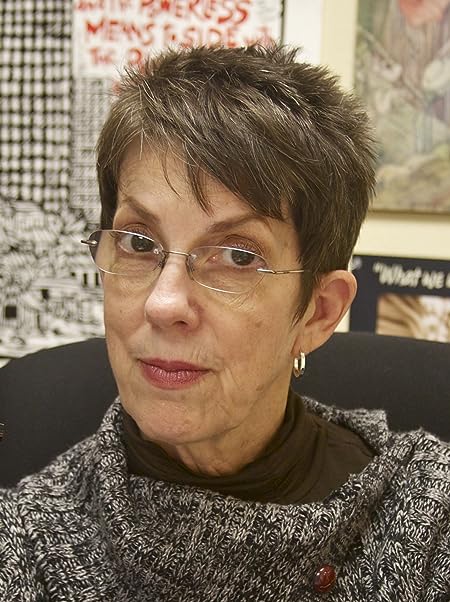 Rebecca Hensley is unapologetic, smart, and wants to change the world. She taught sociology courses on race, class, gender, and sexuality for three decades at universities in the deep south and now dedicates her life to prison abolition work in Louisiana.

Her blog on race relations (www.WhyAmINotSurprised.blogspot.com) has been visited more than a million times in nearly 200 countries. And if she can find the time, she intends to bring out a paperback compilation of her best posts from this blog.

Her blog on in-your-face women (www.inyourfacewomen.blogspot.com) holds 366 mini-bios -- one for every day of a year -- about real women from across time and around the world who did not act right.

And she works hard to manage her diabetes because she's just warming up. 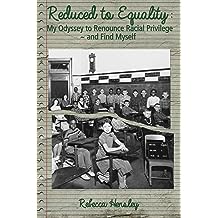 Reduced to Equality: My Odyssey to Renounce Racial Privilege ~ and Find Myself Apr 12, 2016
by Rebecca Hensley
( 6 )
$4.99
Reduced to Equality examines the life experiences and perspectives of one White sociologist who was born in the mountains of Kentucky, raised in a changing neighborhood in northern Illinois, gave birth to a bi-racial daughter, and eventually discovered that her ancestors were committed slave-holders. Coming to grips with her new and unexpected discovery, Hensley, with the help of her daughter, realizes that, ultimately, White people will have to do more than apologize for our shared past and present in order to ensure our future survival as a nation. Hensley's seven-decade journey to better understand what she calls the "socially-constructed, political notion of race" has taken her into prisons, universities, and even confrontations with the Ku Klux Klan. In Reduced to Equality, she lays bare her own personal vulnerability in an effort to help bridge the chasm between Black people and White people in America.
Read more
Other Formats: Audible Audiobook , Paperback 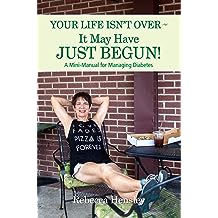 Your Life Isn’t Over - It May Have Just Begun!: A Mini-Manual for Managing Diabetes Aug 21, 2015
by Rebecca Hensley
( 5 )
$3.99
If you’re looking for an encyclopedia about diabetes – full of scientific jargon and endless detailed instructions on every aspect of managing the disease – this little book is not it. On the other hand, if you’ve just been diagnosed or you’re just coming to grips with it after spending some time arm wrestling the idea, this easily readable 180-page volume can jump start your process by providing many of the tips, hints, and inside information the others don’t. Want to know how a real live 69-year-old diabetic has actually gotten more fit, more energetic, more positive in her way of looking at things, and even cuter since she joined the ranks of those who march to diabetes’ drum? Then you’re in luck.

Want to know which glucometer will tell you your glucose level with the tiniest bit of blood imaginable? It’s in here.

Want to know where to get a seriously delicious slice of New York cheese cake that only has 4 grams of carb? No problem.

Want to quit feeling like you’ve been put in time out while the rest of the human race goes on without you? You’ve come to the right place.

And if you’ll read this book with an open mind, you’re going to discover that your life isn’t over. It may have just begun!
Read more
Other Formats: Audible Audiobook , Paperback