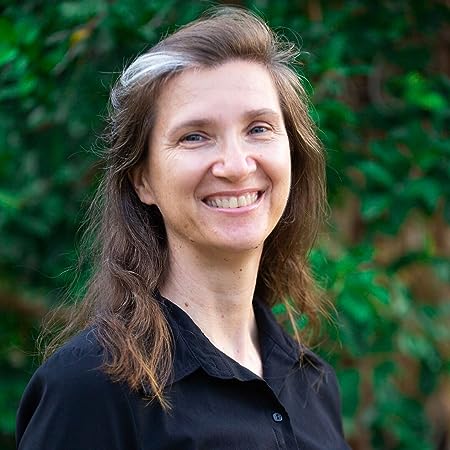 Rebecca J. Carlson lives in the country paradise of North Shore Oahu. She loves hiking in the jungle, snorkeling at the beach, and playing the harp in her Celtic folk band. In third grade she wrote her first story, about a girl who builds her own space ship and saves an alien planet from a tyrannical gold-eating monster. She's been concocting fantastic tales of adventure ever since. 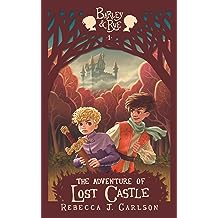 Barley and Rye: The Adventure of Lost Castle Oct 30, 2022
by Rebecca J. Carlson
( 49 )
$3.99
Readers are saying: "My kids begged me to keep reading." -Amy  "I was kept on my toes the whole time wondering what would happen next." -Jojo  "Endearing, magical, and heartwarming." -Tianna

How far would you go to save your brother?
When the fearsome robbers who rule the Lost Forest steal Barley's brother, Rye, Barley sets out into the forest to find him. Rye is doomed to be locked away in Lost Castle as a slave to the robbers unless Barley can help him escape.

In the forest, Barley meets a witch who claims the robbers stole Lost Castle from her. She makes a bargain with Barley. She'll loan him a magic sword, but instead of just freeing Rye, Barley has to fight the terrible Lord of Lost Castle and his entire robber band.

Will Barley find the courage to face the Lord of Lost Castle, save his brother, and restore the castle to its rightful owner?
Read more
Other Formats: Paperback 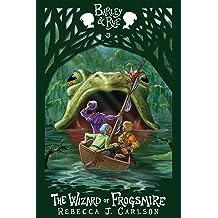 Barley thought he had escaped the clutches of the Dragon of the Deep. . .

But now, it seems that Barley is being turned into a dragon again. Desperate to stop the transformation before it’s complete, Barley races to Wizard’s Keep for help.

At Wizard’s Keep, Rye struggles with his apprenticeship. Master Thornberry is patient and kind, but how can a poor farm boy keep up with apprentices who can read seven languages or have had a magic tutor since they were three? It’s no wonder that in almost a year he’s only managed to learn one spell.

Neither of them suspect that Master Thornberry’s arch rival has sent a thief to Wizard’s Keep to steal the last ingredient he needs for his wicked plot to take over the kingdom, a thief that Barley and Rye accidentally let in.

Join Barley and Rye on their most action-packed adventure yet as they race across the Emerald Realms to save Barley from a dragon’s curse and the Land Far Away from certain doom.
Read more
Other Formats: Paperback 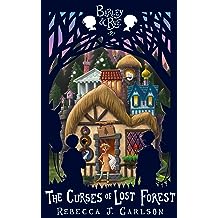 Rye wants to become a knight like his brother Barley, but first he has to prove himself by doing a brave deed. When a nasty water demon invades their village well, Rye eagerly joins Barley on a quest to find a way to banish it. Along the way they discover that a string of strange curses have been set on the folk of the Lost Forest. Breaking the curses seems like the perfect opportunity for Rye to earn his knighthood, until a wicked fairy comes seeking revenge on whoever has been meddling with her handiwork. Now Rye has to find a way to stop her before he and Barley become her next victims.

A fairy tale adventure with lots of humor and unexpected twists, Barley and Rye 2: The Curses of Lost Forest continues the story of two farm boys-turned-heroes in the magical Land Far Away.

Read all of Barley and Rye's adventures, The Adventure of Lost Castle, The Curses of Lost Forest, and The Wizard of Frogsmire for fantastical fun that will keep you turning the pages to the very end!
Read more
Other Formats: Paperback 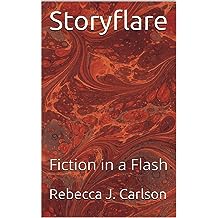